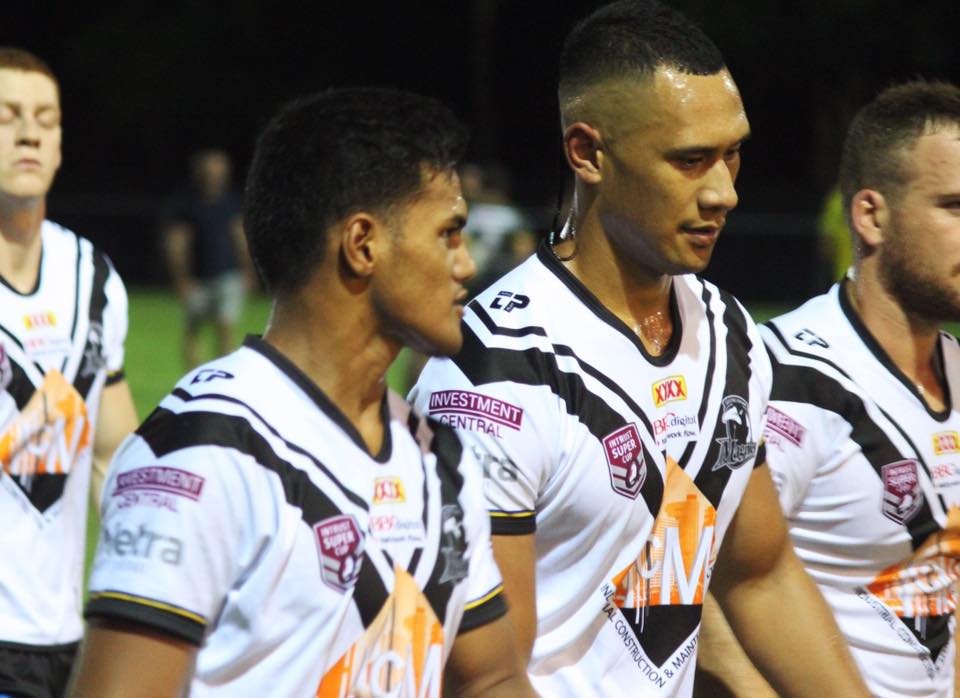 Here is a quick run down of my thoughts on the opening trial against Ipswich on Saturday night.

I thought we had several players who contributed really well to our overall performance on the night. A special mention to Kyle McConnell, Simi, Minto, Conner Toia and Jack Walters/Anderson for their consistent performance throughout the game.

There were great signs that what we have been working on as a club over the preseason was put into place in all grades last night. As far as what we need to work on, we still have a long way to go in a number of areas of our footy; in particular, our defensive structures and roles.

However, overall I was very pleased with the team’s performance.

Man of the Match:
Jordan Mago

What Went Well?:
Our defensive effort was outstanding for the majority, something we’ve worked hard on in the preseason as a club.

What Needs Improvement?:
Shape around the footy could be better, that will develop with games together & players understanding each other.

Overall Thoughts:
I am very happy for the first trial with a lot of new players. It is good signs for 2017 so far.

A very positive result for the impressive Colts squad in their opening trial of 2017.

Front rower and Man of Match, Ezra Tuli, gave an impressive performance on the night in attack with metres gained.

Coach Shane Boyd has noted that the boys will look to improve on their controlling of the ruck and the shape of their attack. However, overall Shane has mentioned that he is very happy with the squads performance and is looking forward to a big 2017 season

Last night saw an impressive overall attacking performance from the boys with a special mention to David Fafita and Tanner Boyd.

This trial also saw some stand out performances from young guns Matthias Smalley and K J Kaly who both played up as 17 year olds.

The defensive performance of the team overall was very strong.

Areas of improvement that the boys will be focusing on coming into the new season will revolve around greater execution on plays and completing sets.

In the last 15 minutes of the game despite resting stand outs Fafita and Boyd, the team remained impressive both offensively and defensively. Overall, Coach Lane Bird is very happy with the boys performance on the night.