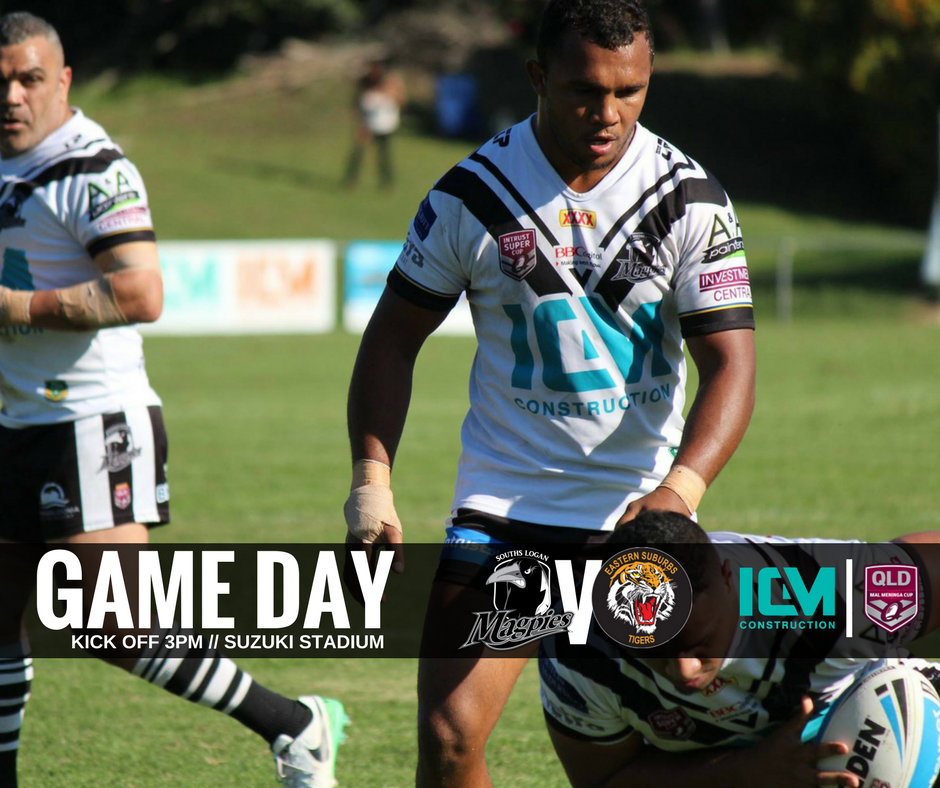 This Sunday our Souths Logan Magpies head to Langlands Park to take on the Easts Tigers. The Magpies currently sit 1 competition point below the Tigers on the ladder and are aiming for the win! The boys would really appreciate your support as they strive to keep up the winning streak! 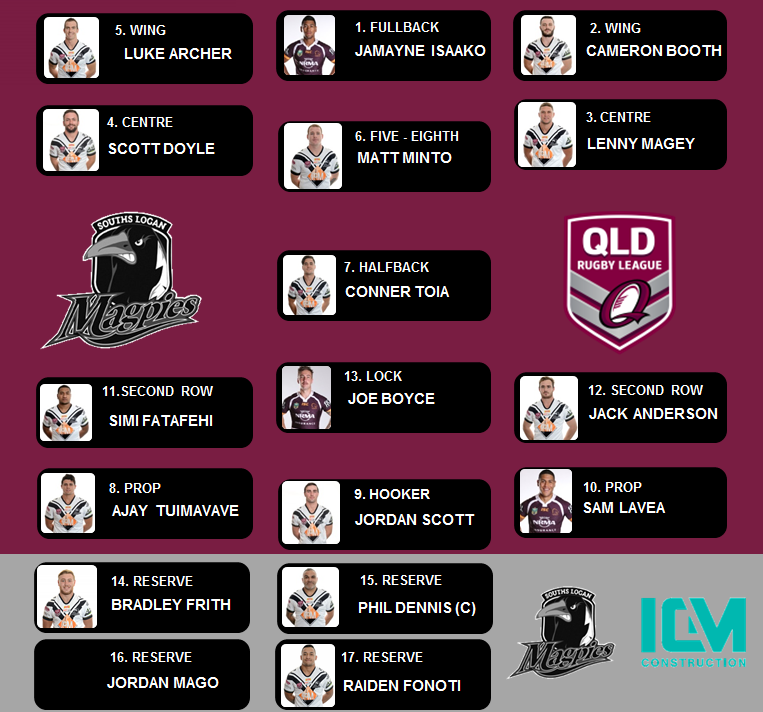 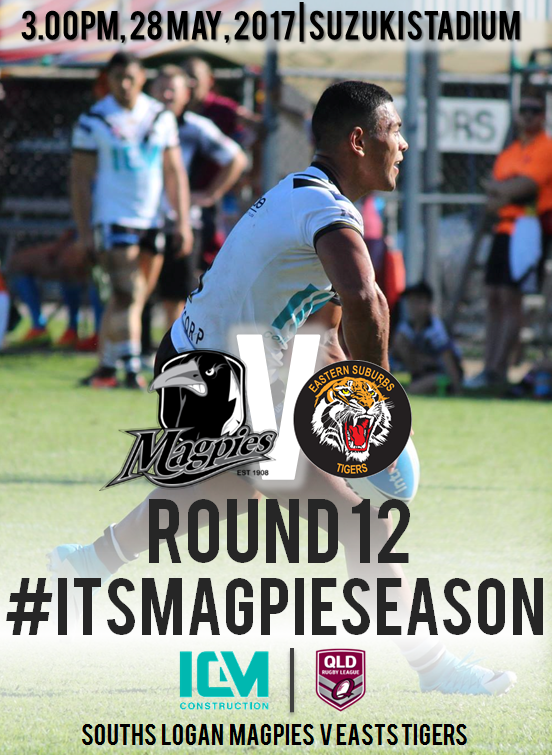 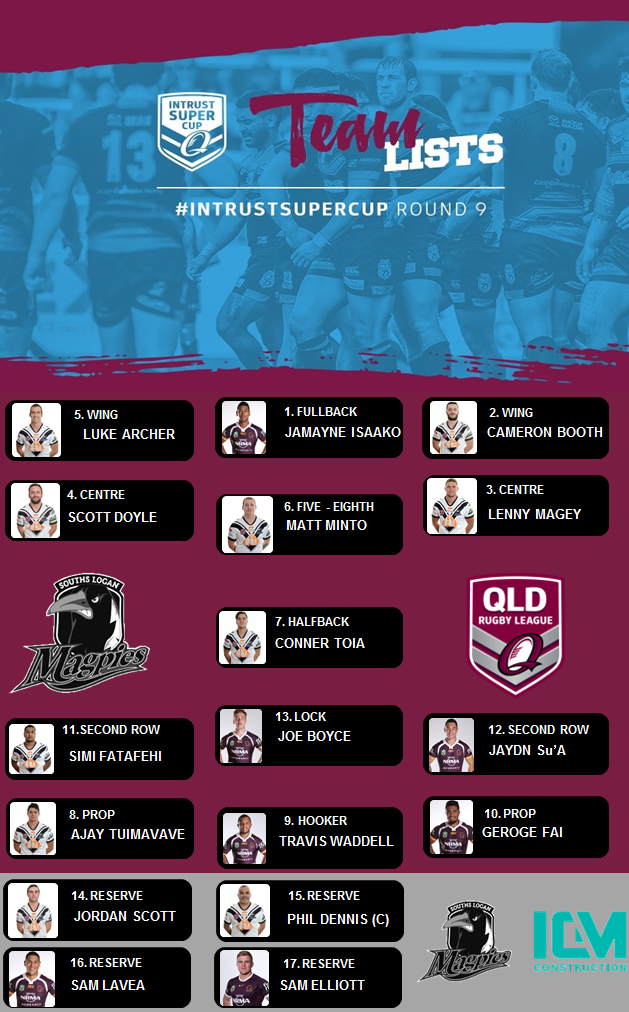 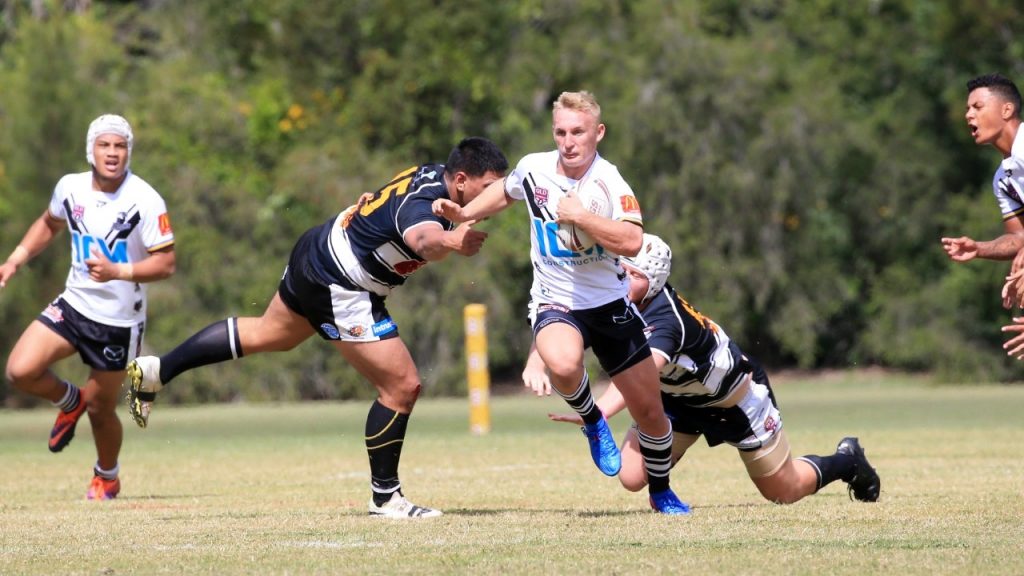 Souths Logan played Tweed Heads in Round 8 of the Meninga Cup – and in the semi finals this week will play Redcliffe. Photo: SMP Images