This Weekend your Souths Logan Magpies head to Mackay to take on the Cutters!! 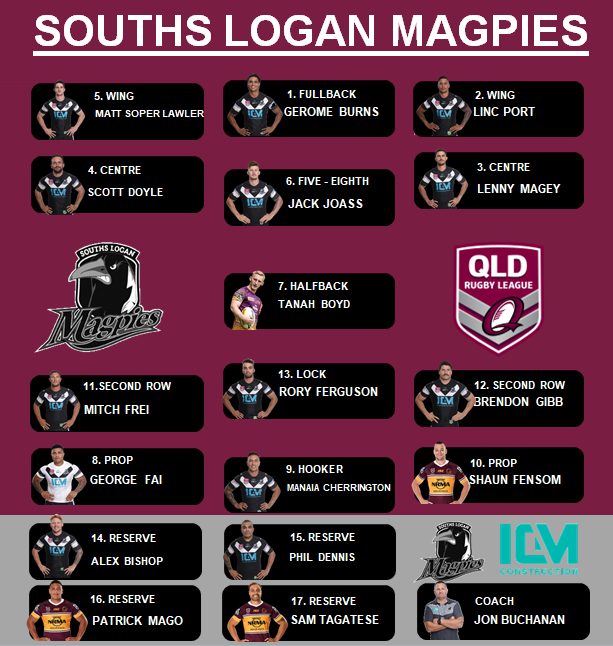