Footy is back!! Your Souths Logan Magpies have had a killer pre season and are ready to kick off 2019 with a win at home! Get down to Davies Park this Sunday for an action pack day of footy. Souths Logan Magpies are taking on the CQ Capras in all 3 grades with the 18’s kicking off at 11.50am. 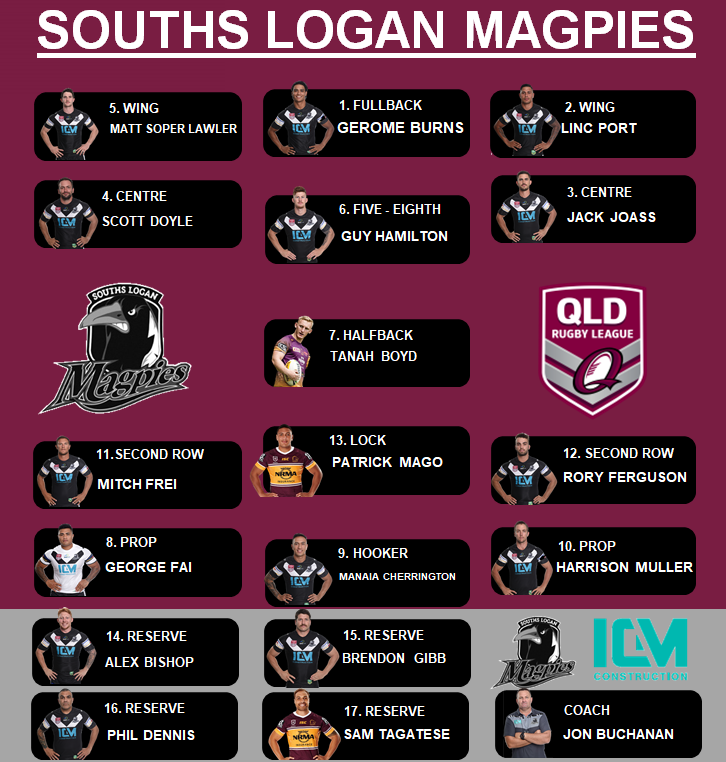 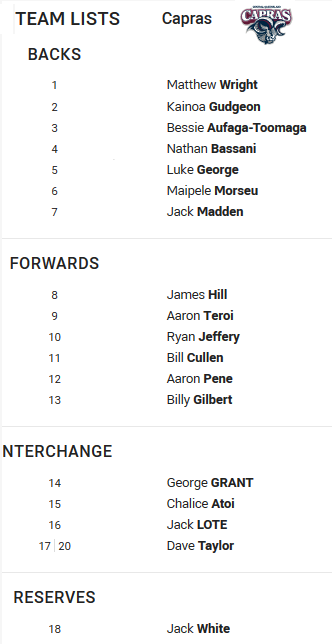 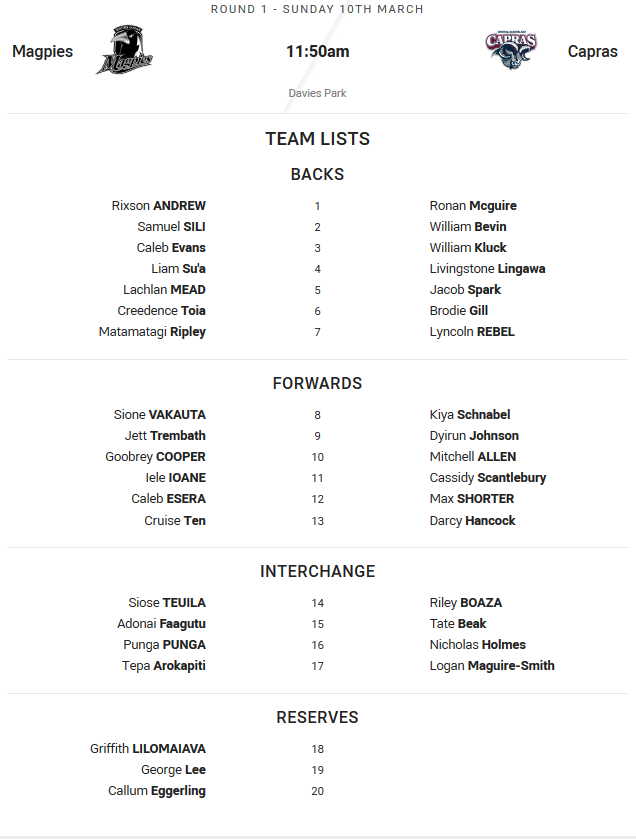 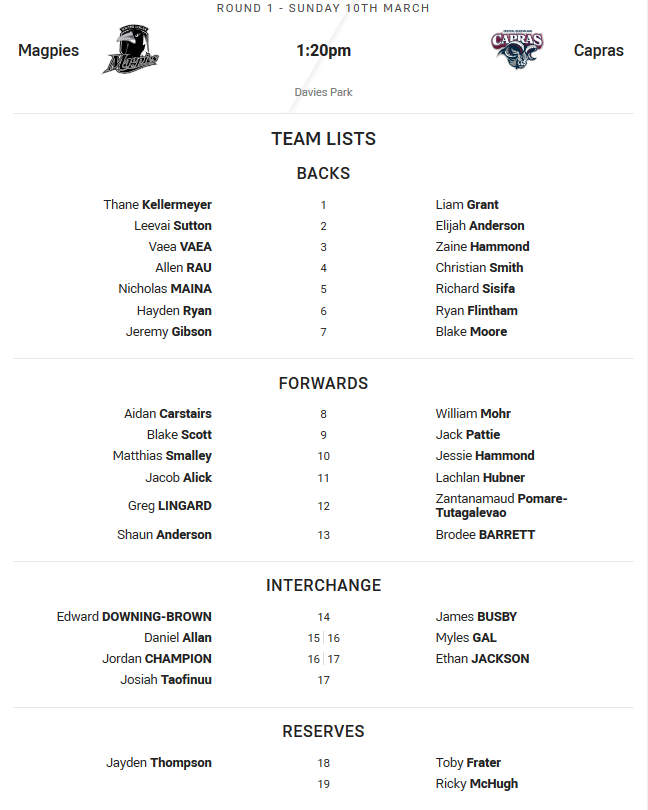