In what was a game of two halves, it was a standout play from young up-and-comer Thomas Flegler that dragged the Magpies back on track to record a hard-fought win against the Tigers.

The Tigers had all the momentum in the second half and had scored three tries to trail the home side 24-22 as a tense final quarter of the game played out.

However, a huge play from Flegler where he started the movement by producing a massive charge through the line before popping an offload – where the ensuing play saw the Magpies get a six-again call. The passes eventually saw the ball find its way back in his hands and he finished off the attacking raid by charging in under the posts to score.

Guy Hamilton’s 74th minute conversion – his fifth from five attempts – sealed the deal for the home side who bounced back well following last weekend’s disappointment at the hands of the Blackhawks.

Things should not have been that close however, given the dominance of the Magpies in the first half.

The experienced Phil Dennis was over in the fourth minute, with Scott Doyle, Marion Seve and Travis Waddell all over in the opening half hour of the game to reach 24 points in the first half.

The home side’s progression was only halted in the eighth minute with Cheyse Blair finding his way over the line in his second game back from injury, adding to his try from last weekend.

In the second half, the Tigers seemed to click into gear, with a number of their big ‘ins’ this week (minus Brodie Croft who was originally named on Tuesday) making their presence felt.

A sturdy contributor to the side all year, Brayden Torpy started the try scoring for the visitors in the 48th minute and was backed up soon after with electrifying efforts from fullback Scott Drinkwater and five-eighth Billy Walters.

However, the Magpies kept their heads and were rewarded when Flegler was able to put the result beyond doubt.

Souths Logan however were left concerned at the end of the game by what appeared to be a serious leg injury to Doyle. He left the field after landing awkwardly in the 76th minute and with no interchanges left, the Magpies to defend gamely to ensure the result. He was on crutches after the game and rugby league fans will be hoping the news is not as bad as first feared for the talented centre.

Next weekend, both the Magpies and the Tigers will have a bye for Round 10. 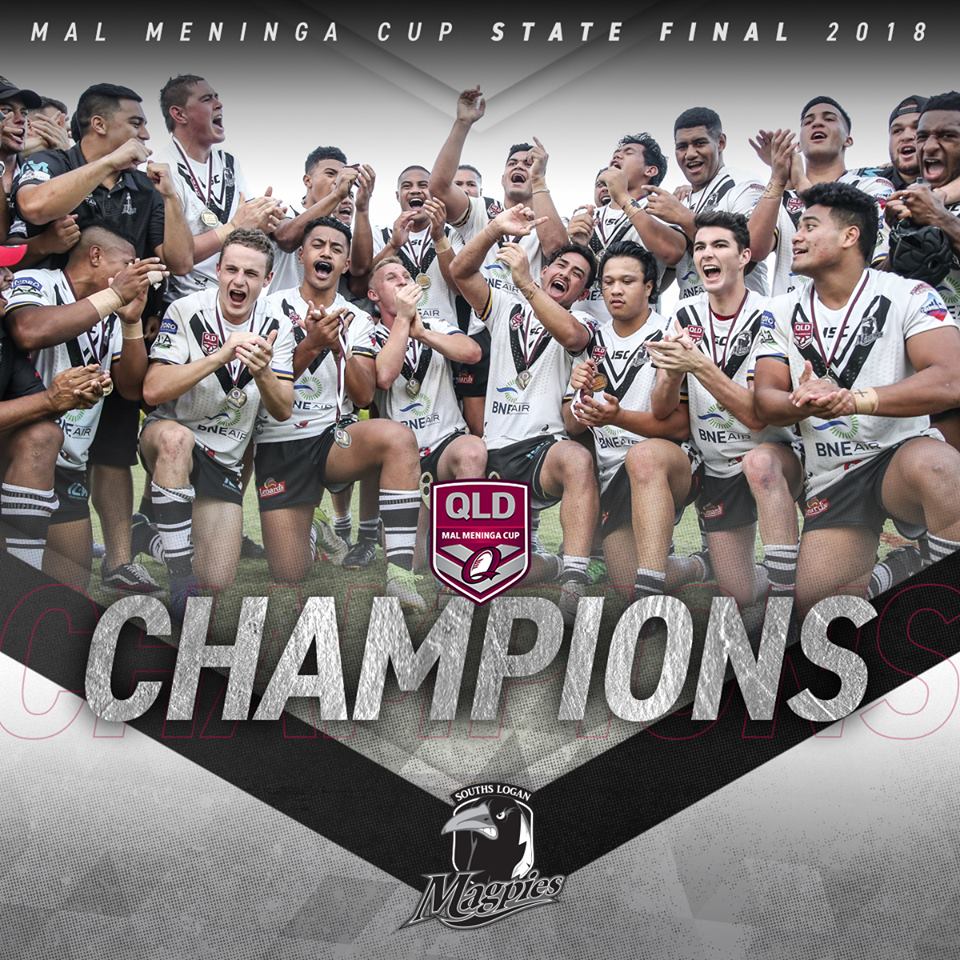