The Sunshine Coast Falcons continue to build after grinding their way to a scrappy 14-8 win over the Souths Logan Magpies tonight.

Points were hard to come by early so the home side took every opportunity they could early, with their only ones in the half coming from two penalty goal from Ryan Papenhuyzen to start and end the half in the 13th and 37th minutes.

However, a try to Magpies centre Dan Russell that went unconverted in between times meant scores were level at 4-4 at the halftime break.

While there wasn’t action on the field to write about in a scrappy first half – much of the pre-match interest centred around the return to football of Melbourne Storm signing Sandor Earl, whose earlier attempts to return to the game were thwarted by an ACL injury suffered in pre-season training.

He told the Melbourne Storm the experience was “unreal” and he was “glad to get his first game out”.

Falcons prop Jacob Hind opened the scoring in the second half in the 45th minute to regain the lead for his side, while his team-mate Matthew Soper-Lawler backed up that effort soon after from the wing; going over for his eighth try of the season in the 51st minute to extend their lead to 14-4.

It proved to be enough for them to go on to secure their second win in a row after notching up a close 23-22 result over Norths Devils last weekend; despite letting in a try to Magpies centre Marion Seve with 15 minutes left on the clock.

Next week; both sides will face a big test, with the Falcons travelling to Burleigh to take on the Bears, while the Magpies will host the Redcliffe Dolphins. 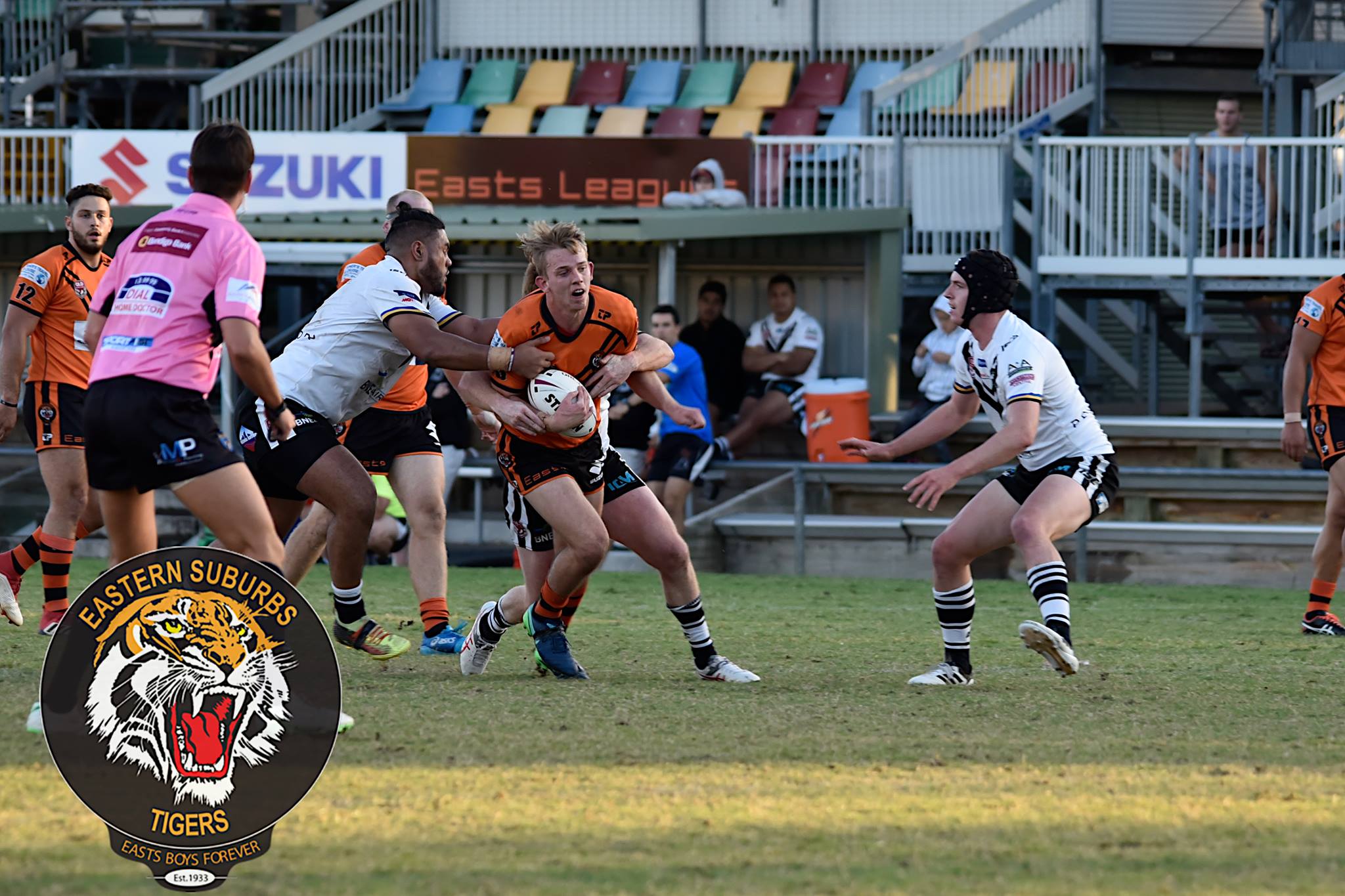 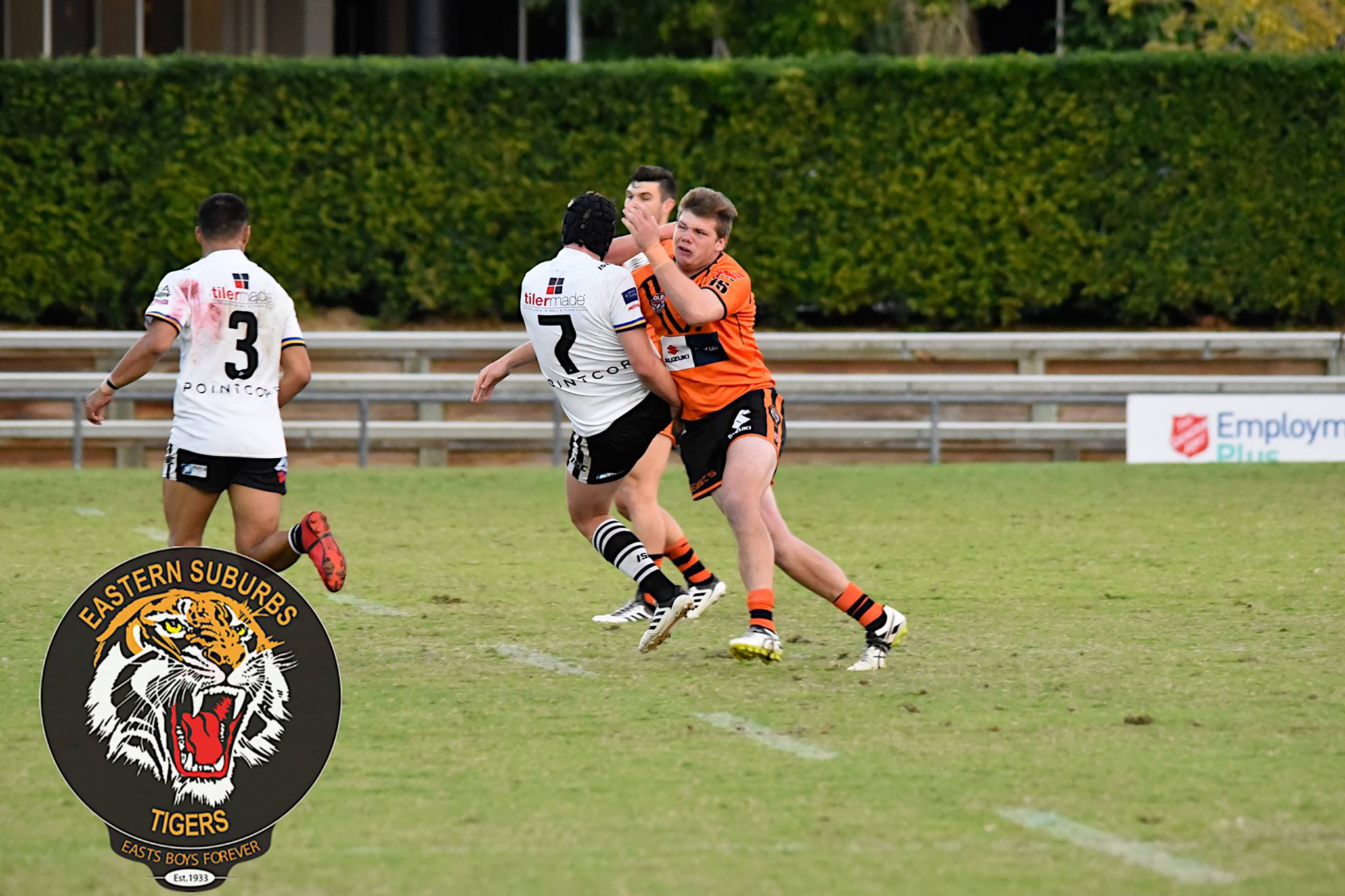 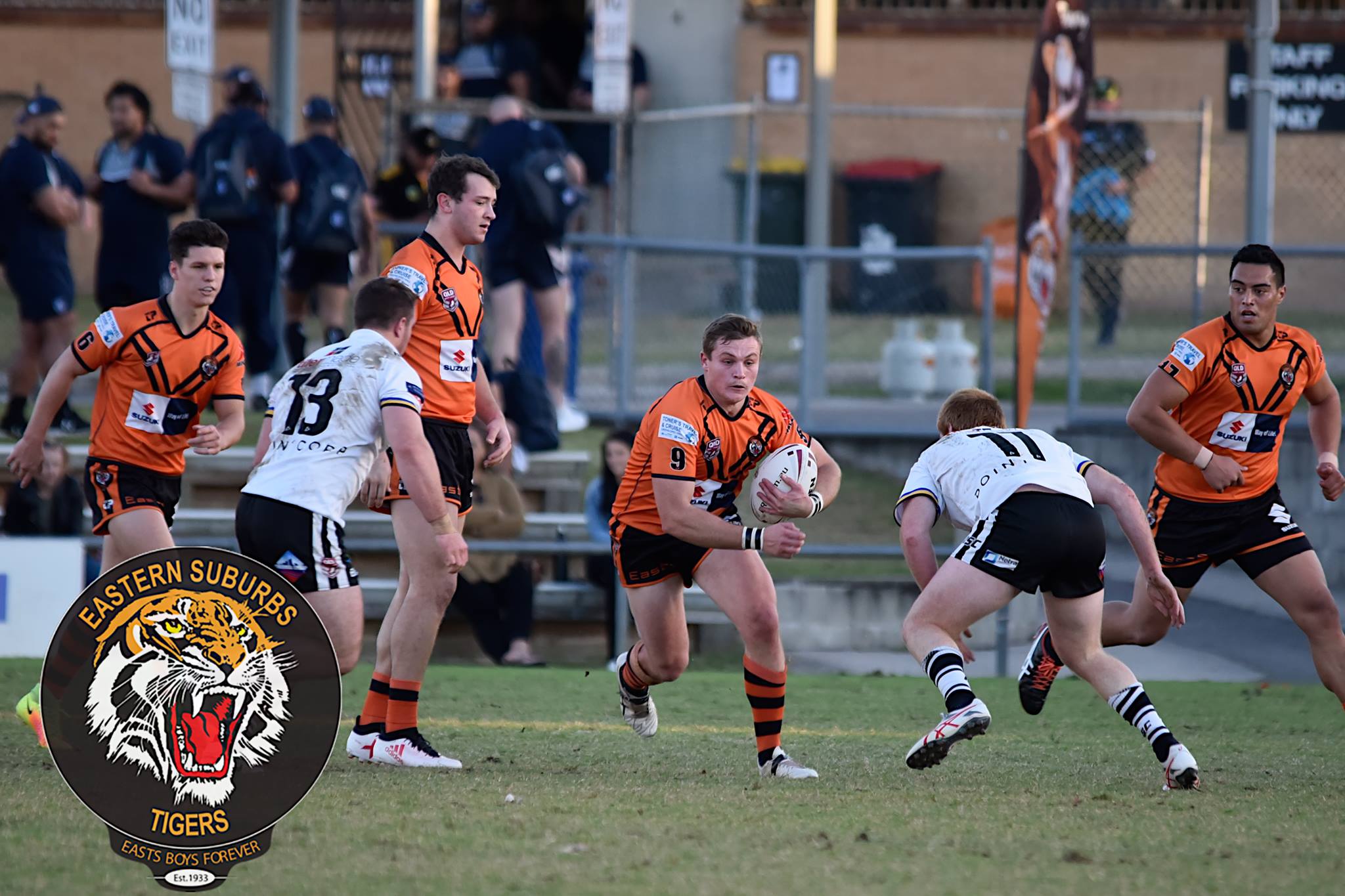 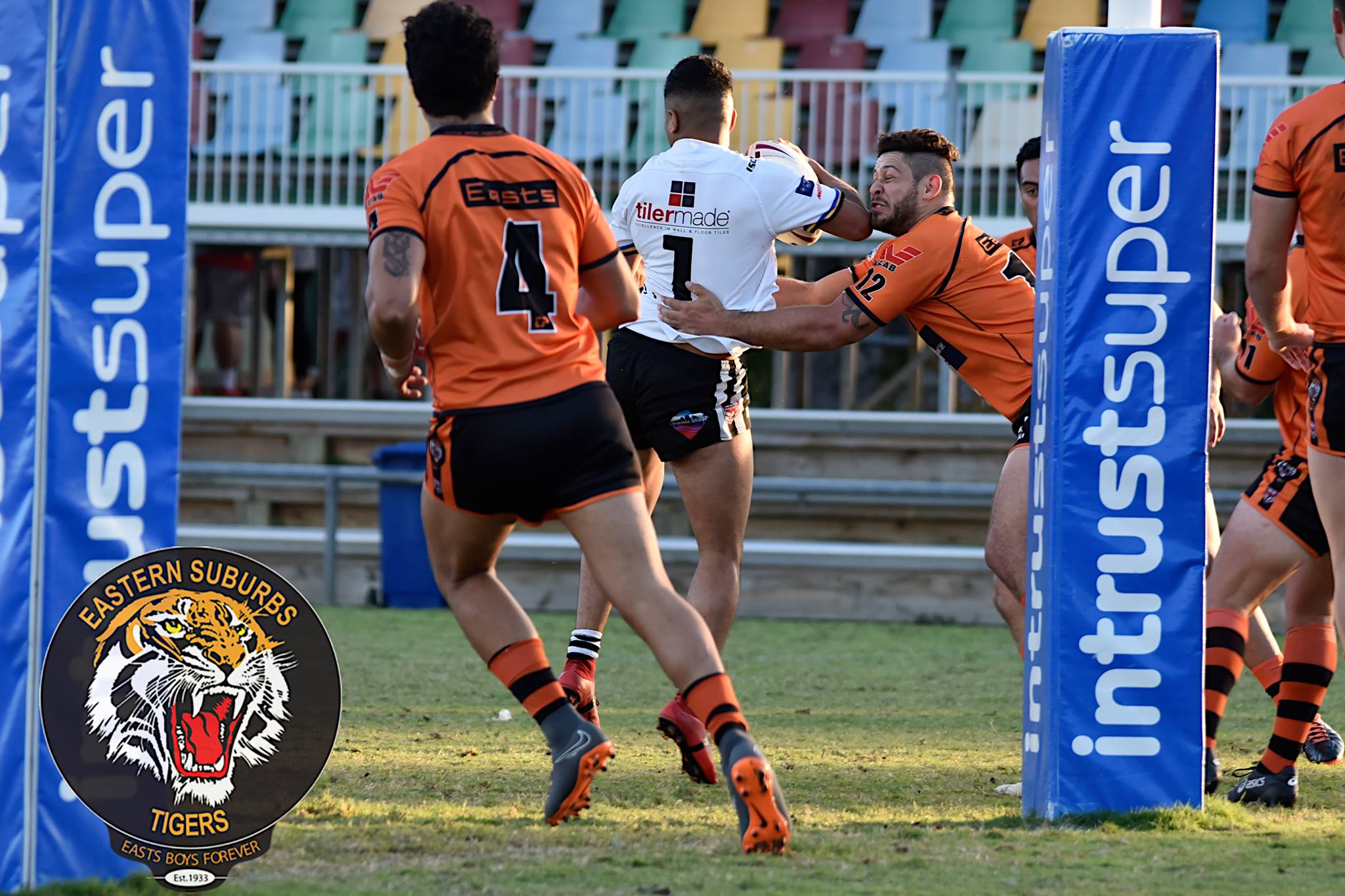 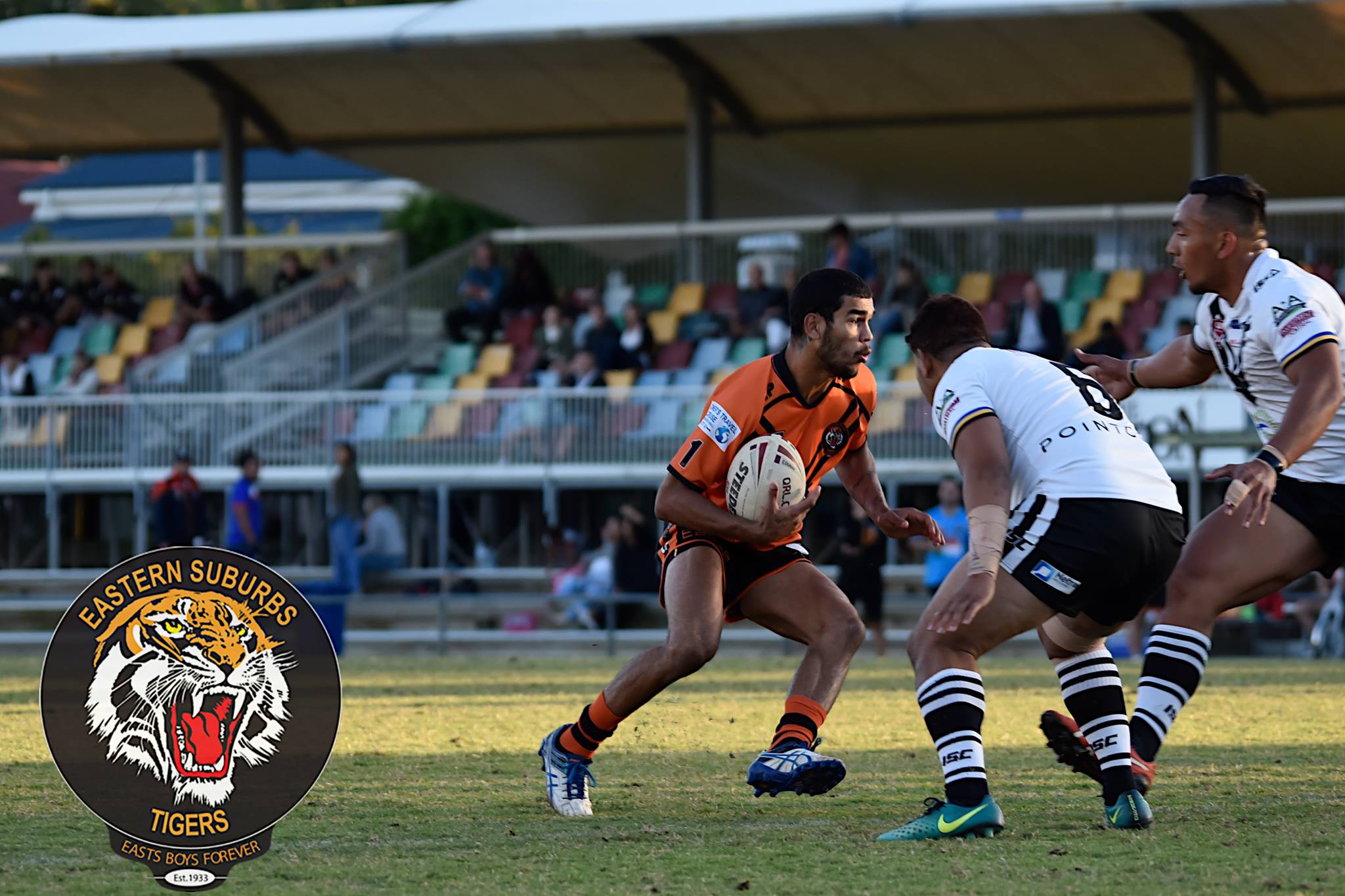 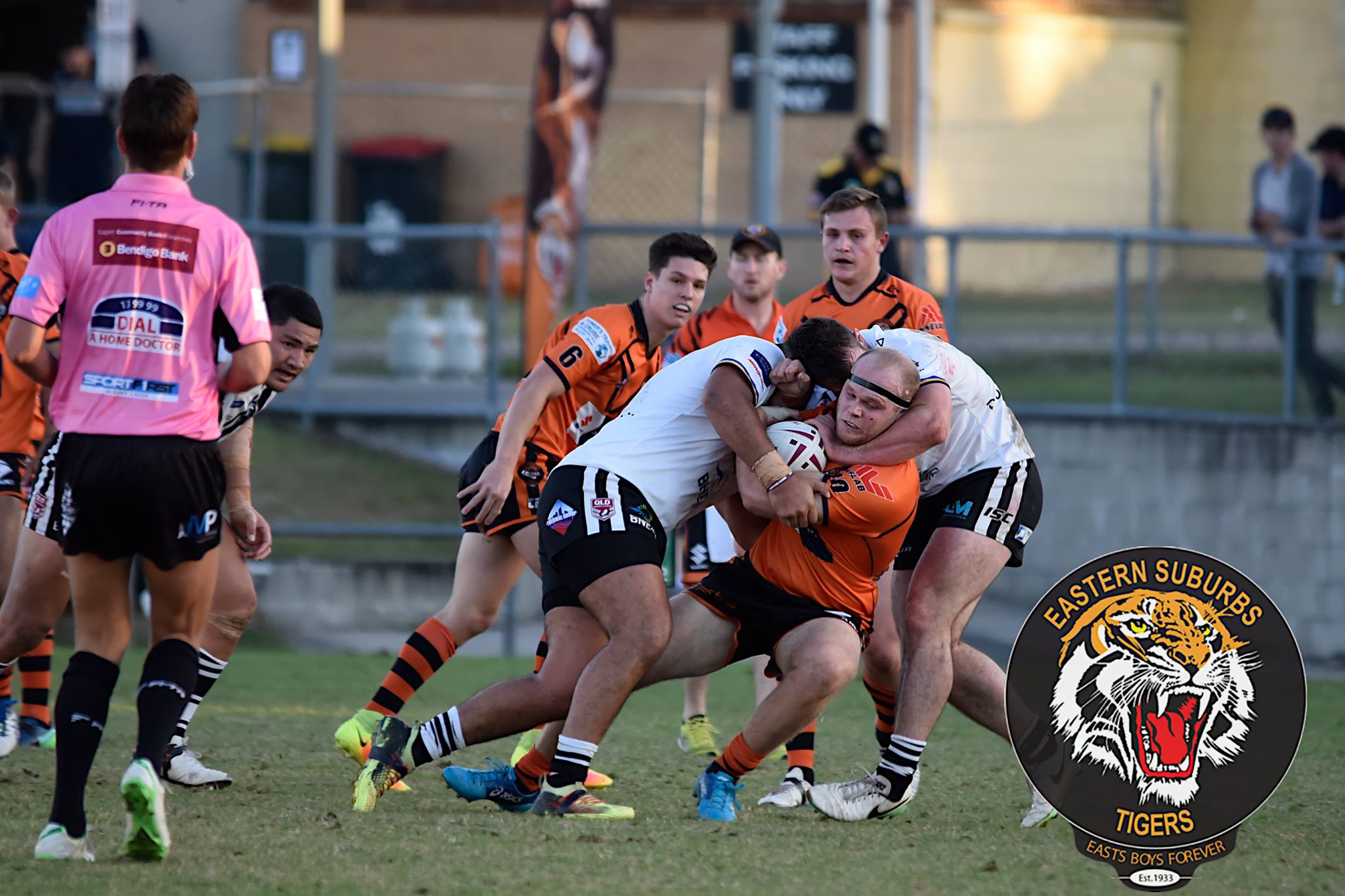 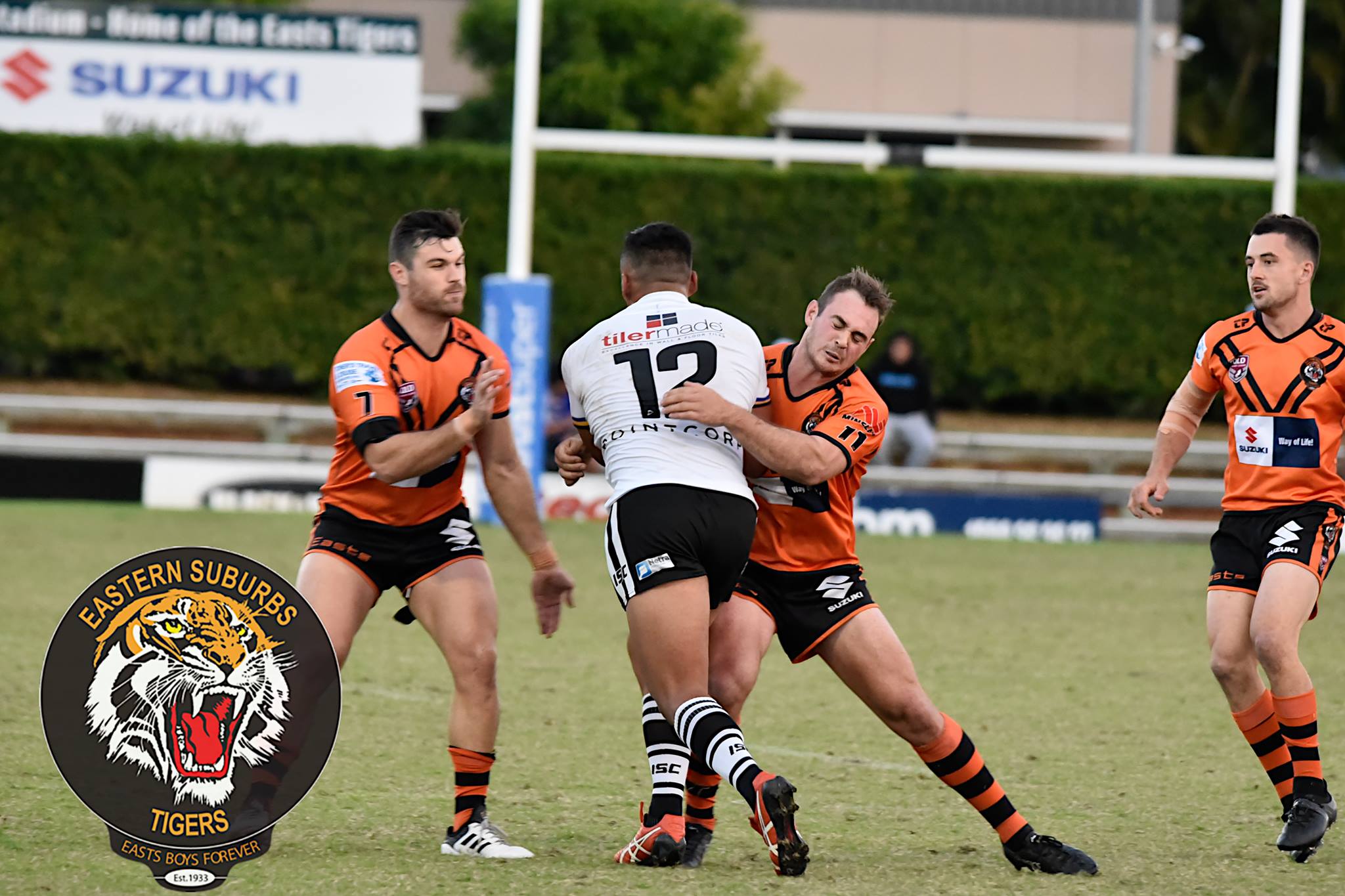 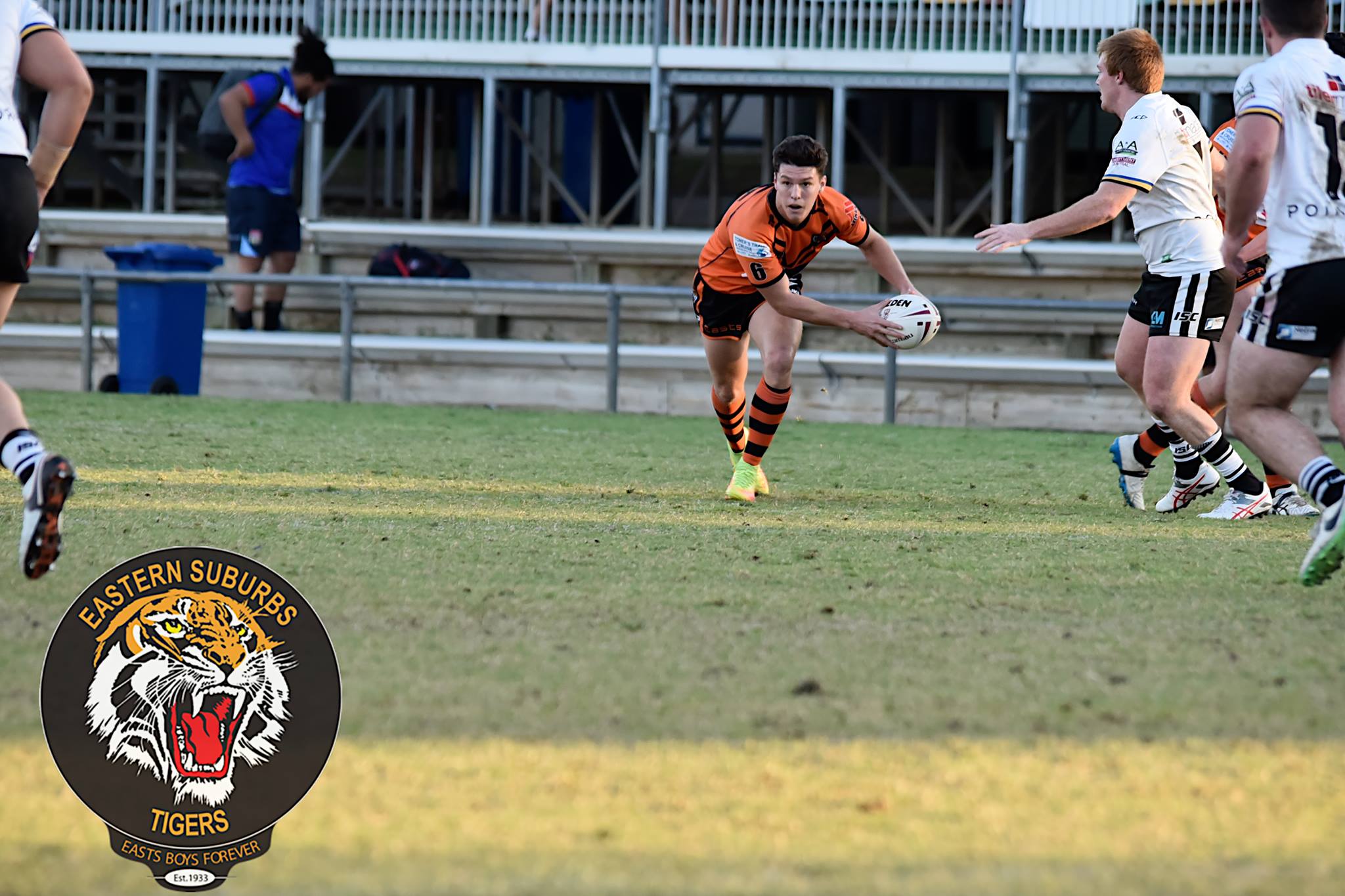 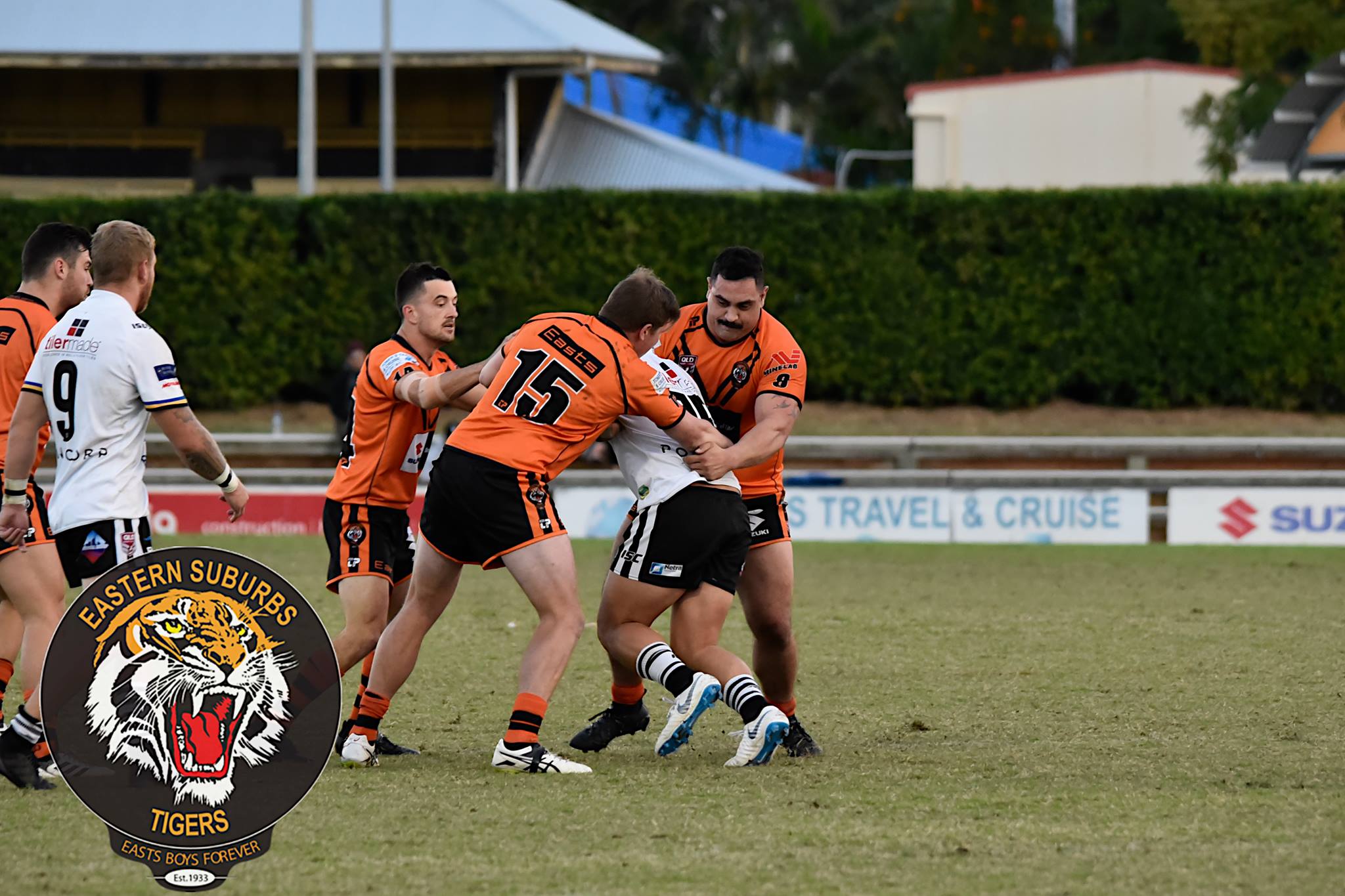