The Ipswich Jets came out on top over the Souths Logan Magpies 36-30 in an entertaining match at Davies Park today which saw the lead change a number of times before a winner could be decided.

The Jets had reasons to be confident their good form would continue going into this game after celebrating a rare win in Cairns last weekend. Skipper Dane Phillips was also playing his 100th game for the club and he did plenty to inspire his team.

Both sides had been playing well, with the Magpies having won five of their past seven matches by employing their own brand of attacking football which had seen them score 22 tries in their past three games.

It only took two minutes to see that this would be a match were both teams threw plenty of attack at each other. Souths’ maestro Matt Minto had an early impact; setting up on the right hand side of the field to let Jaydn Su’A go through. He found fullback Jamayne Isaako who crossed the line, but the video ref saved Ipswich from a poor start by denying the try due to obstruction.

The Jets then only had to wait until the 12th minute to post the first points of the game. After some setting up on the right, they shifted the ball to the left and found Tu’u Maori who had to beat several Magpies to find the line. Wes Conlon missed the kick and it was Jets up 4-0.

Attack wasn’t an issue for these two sides and Simione Fatafehi showed strength of his own to score his third try of the season. It came after experienced dummy half Travis Waddell turned him back into the defence and the big back rower was too much to handle that close to the line. With a successful conversion, the Magpies led 6-4.

Taking on a new role as Jets hooker, Luke Capewell looked right at home, almost scoring a try after taking off from dummy half – but he lost the ball on the way down.

When they had their chance down the other end, the Magpies made no mistake and Minto’s kicking prowess was on show as he rolled one into the in-goal and found a rampaging Fatafehi for his second and a lead of 12-4.

The Jets went to the left again with Chris Ash and Phillips combining to send Michael Purcell past some tired front rowers who failed to come across in defence to trail 12-10.

With halftime looming, it seemed the Magpies were going to take a two-point lead to the break, but an attempted offload from Su’A was picked up by Richard Pandia who raced away to score, giving the Jets the lead 14-12.

Su’A quickly made up for his error after halftime when he sat on Minto’s hip and gladly accepted a short ball and Souths led again 18-14.

The lead changed again when Conlon scored after big Nathan Gaulton intercepted a Souths’ pass and ran the field until he found him with an over the head pass.

The lead was expanded when Capewell twice in quick succession and with 12 they had a seemingly comfortable 32-18 lead.

The Magpies though weren’t done with yet and half Connor Toia scored his first try this season after stepping his way through the Jets defence to score.

Winger Luke Archer backed up that effort when he ran on the inside to give the Magpies a huge chance of coming back after making it a two-point game with five minutes to go.

But the game changed again when Pandia was on the end of a great flick pass from Ben White and crossed to seal the 36-30 win. 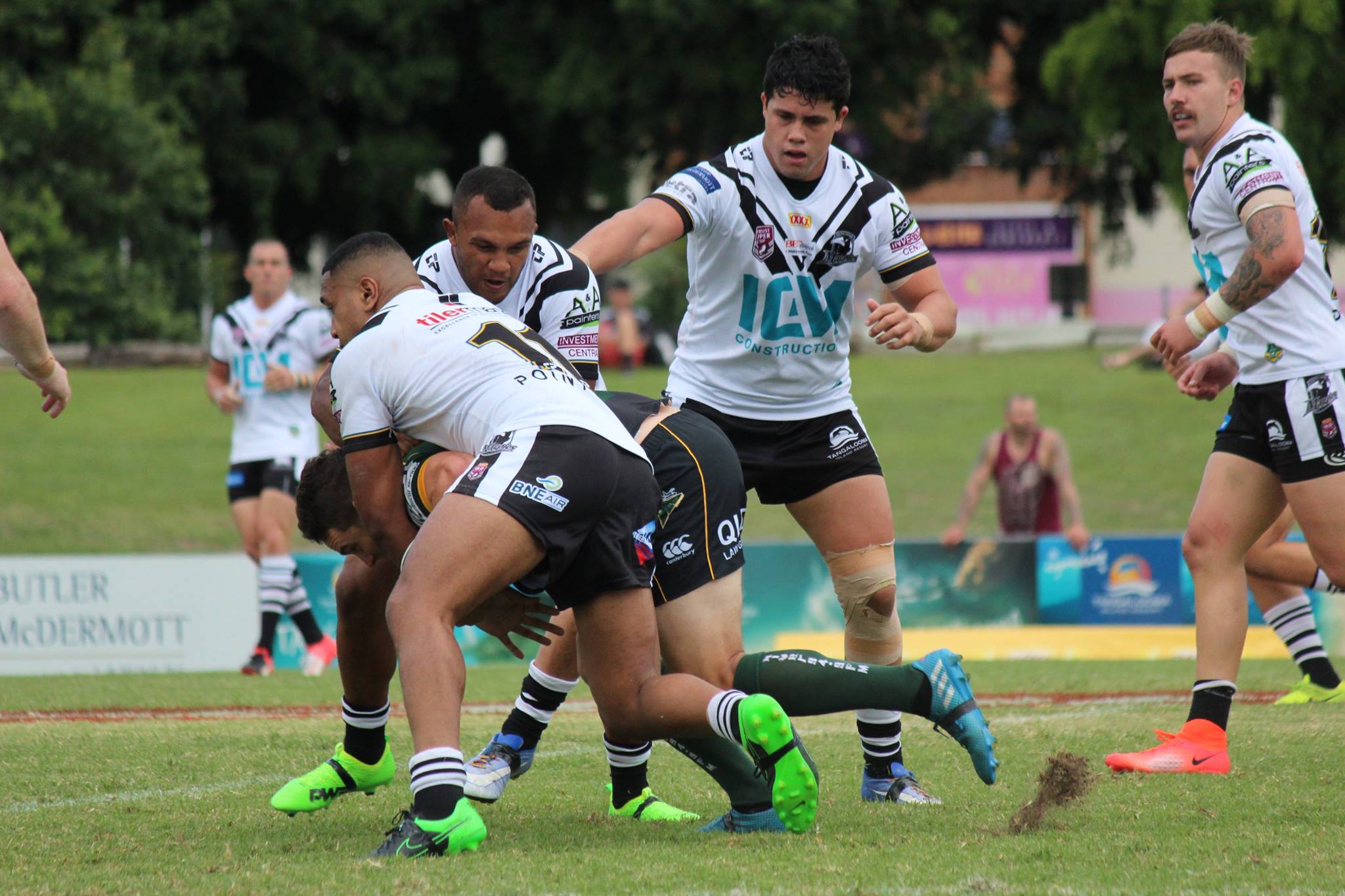 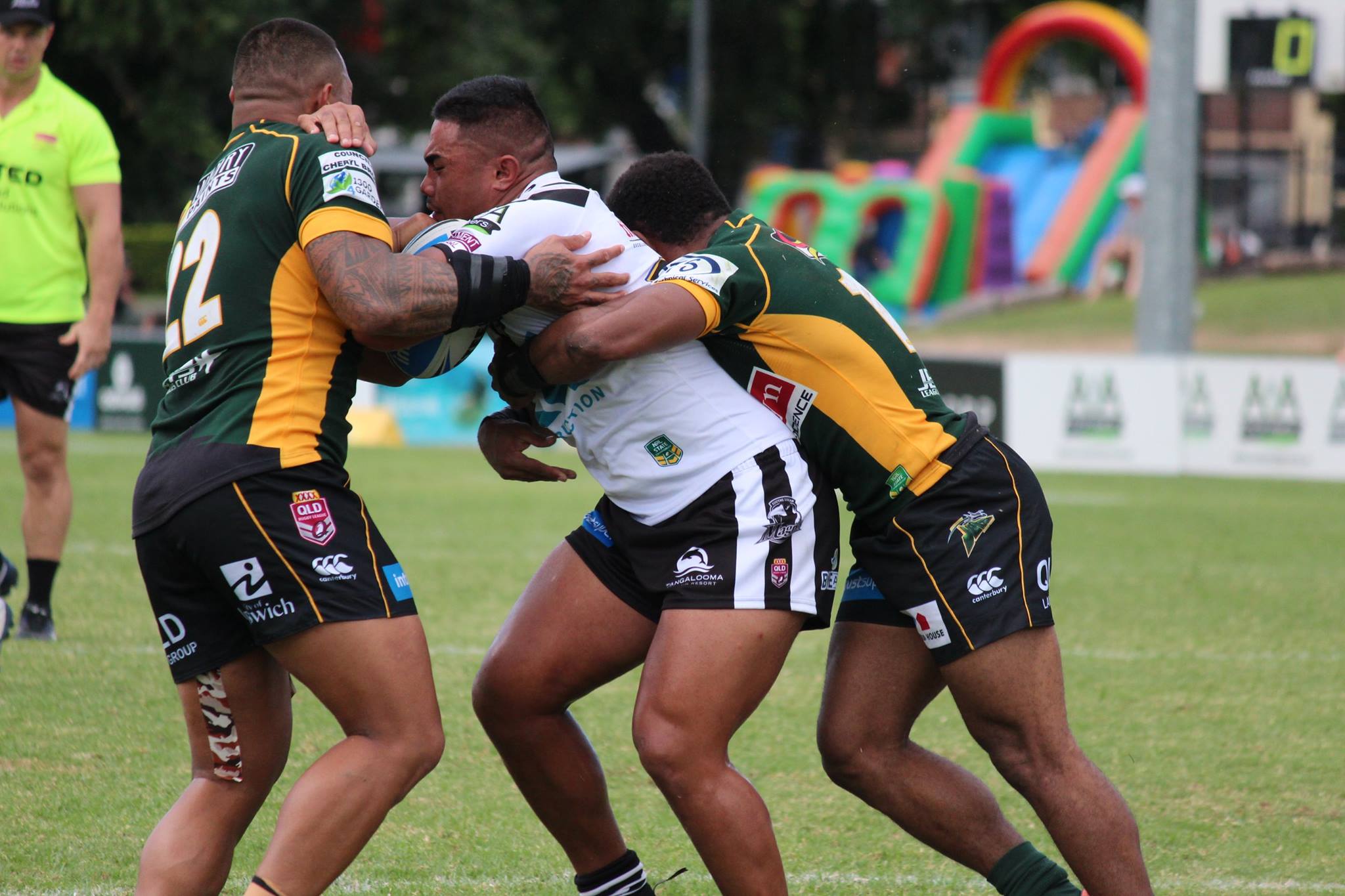 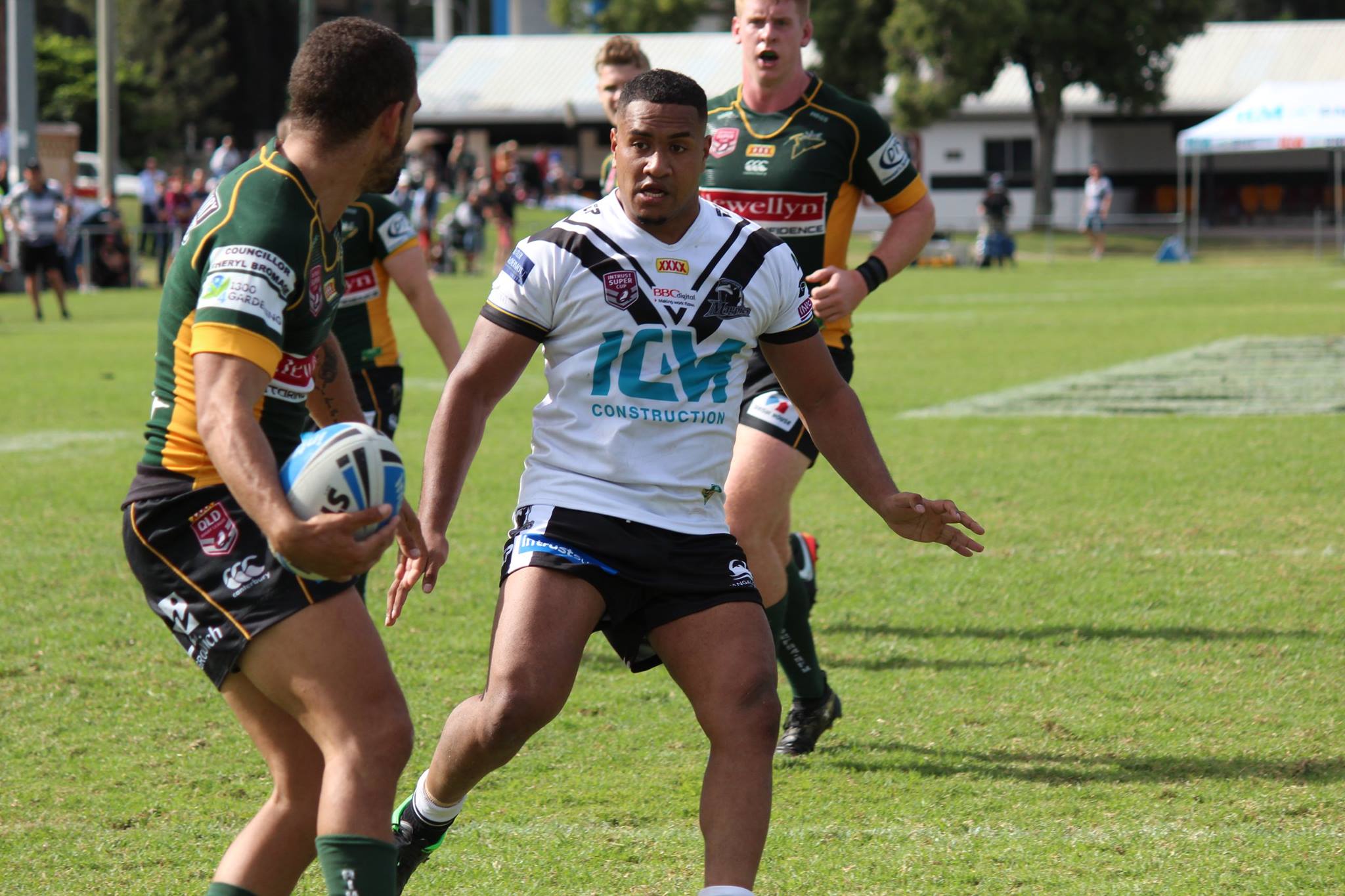 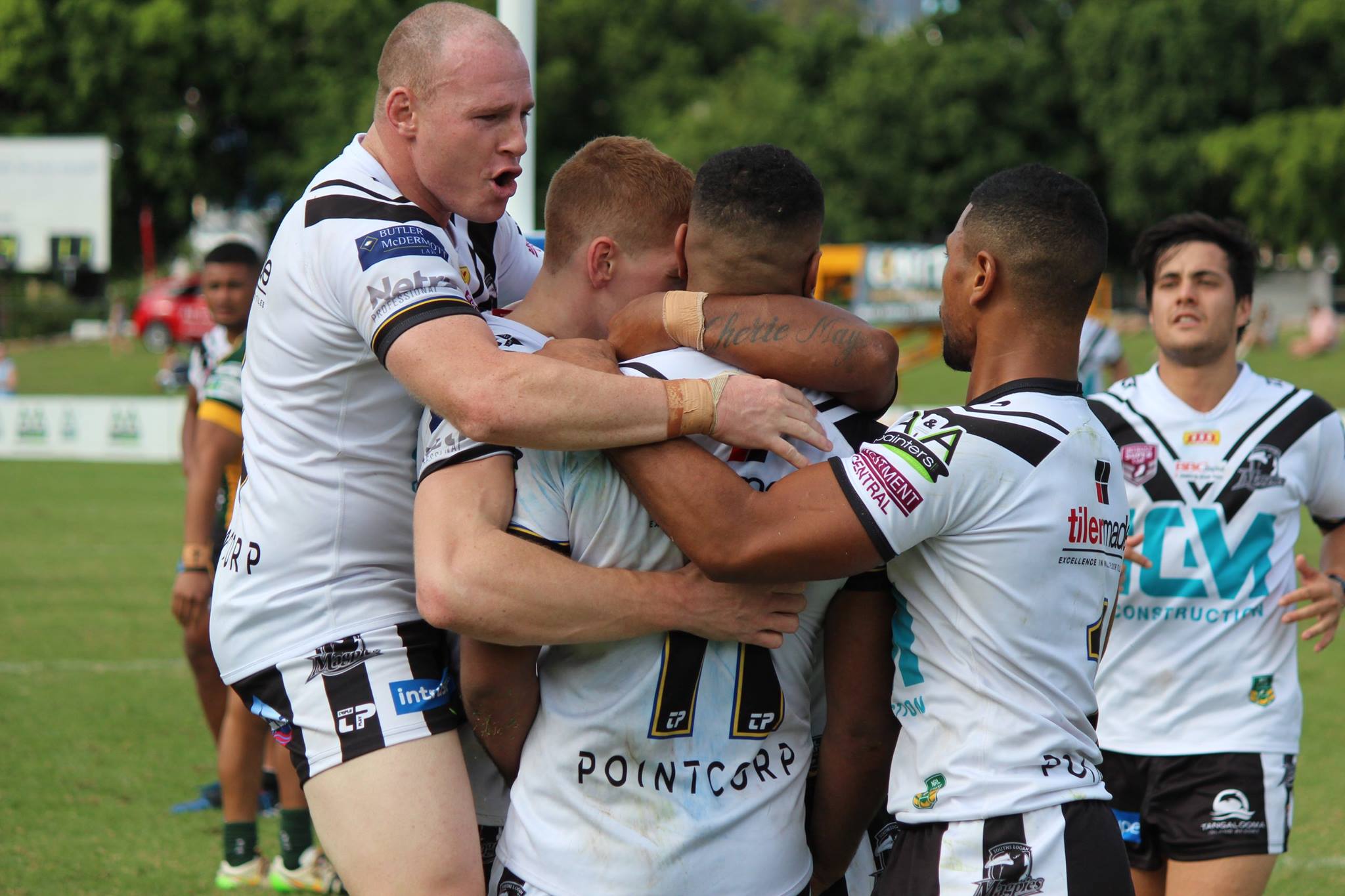 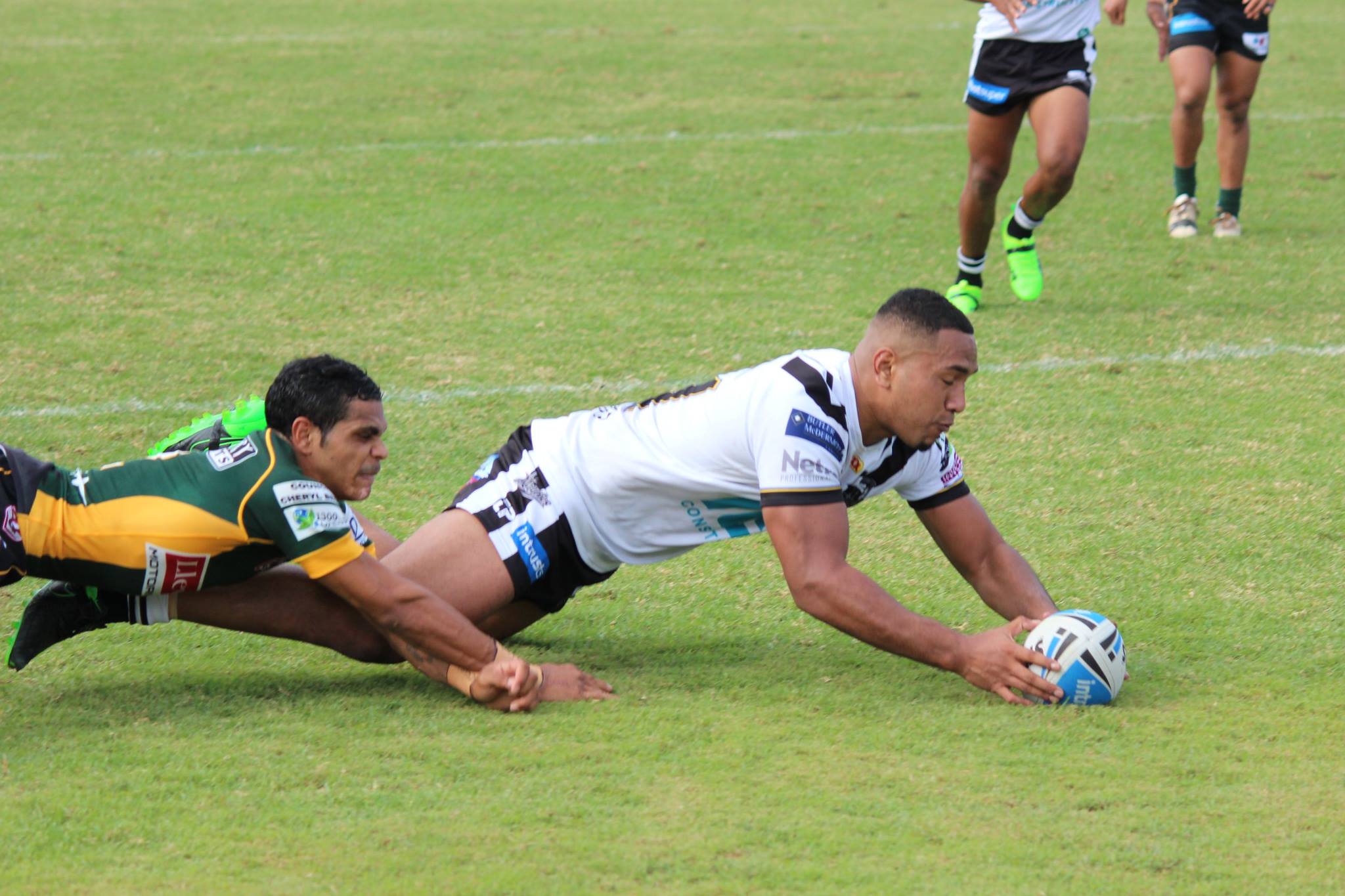 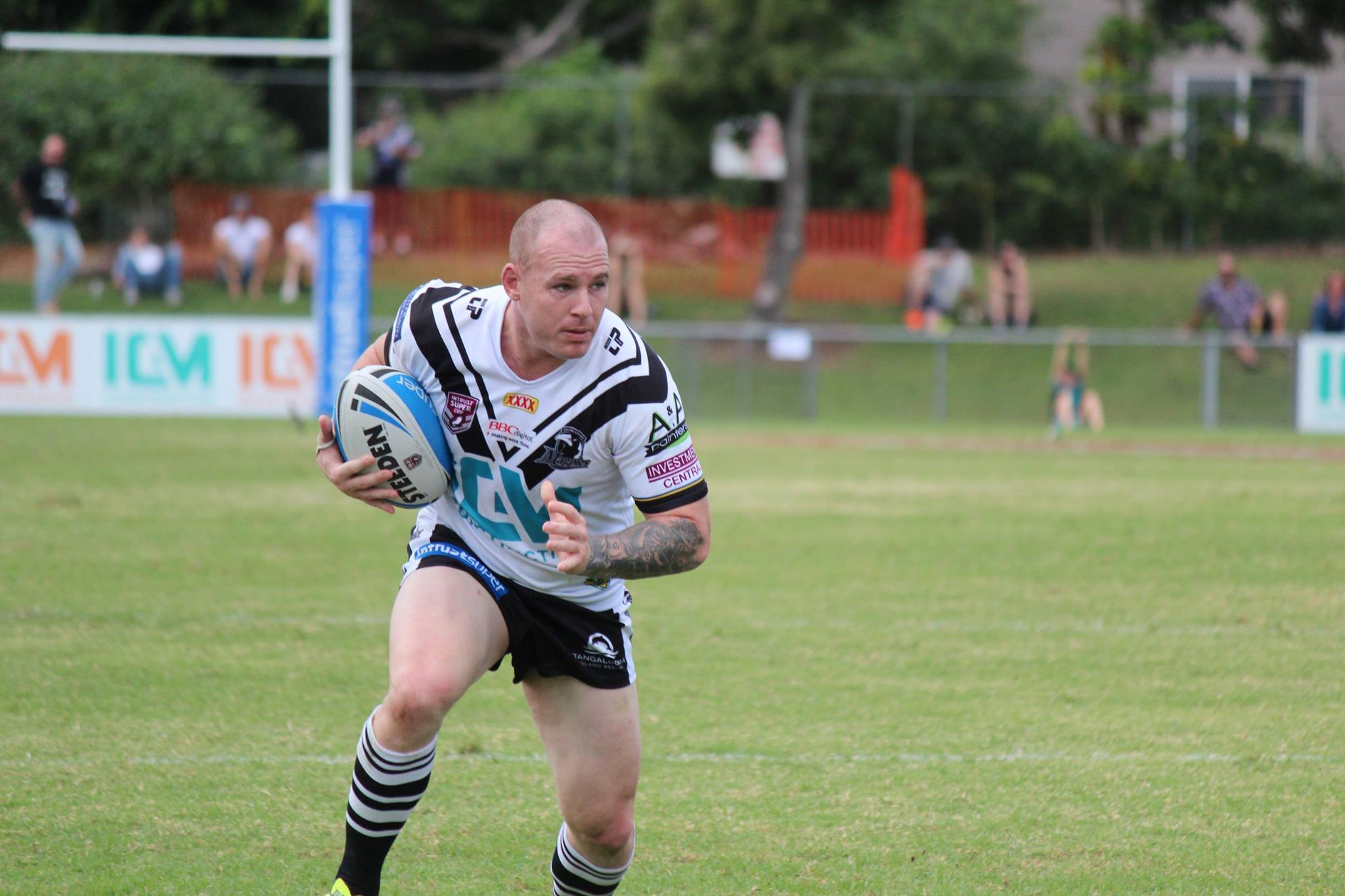 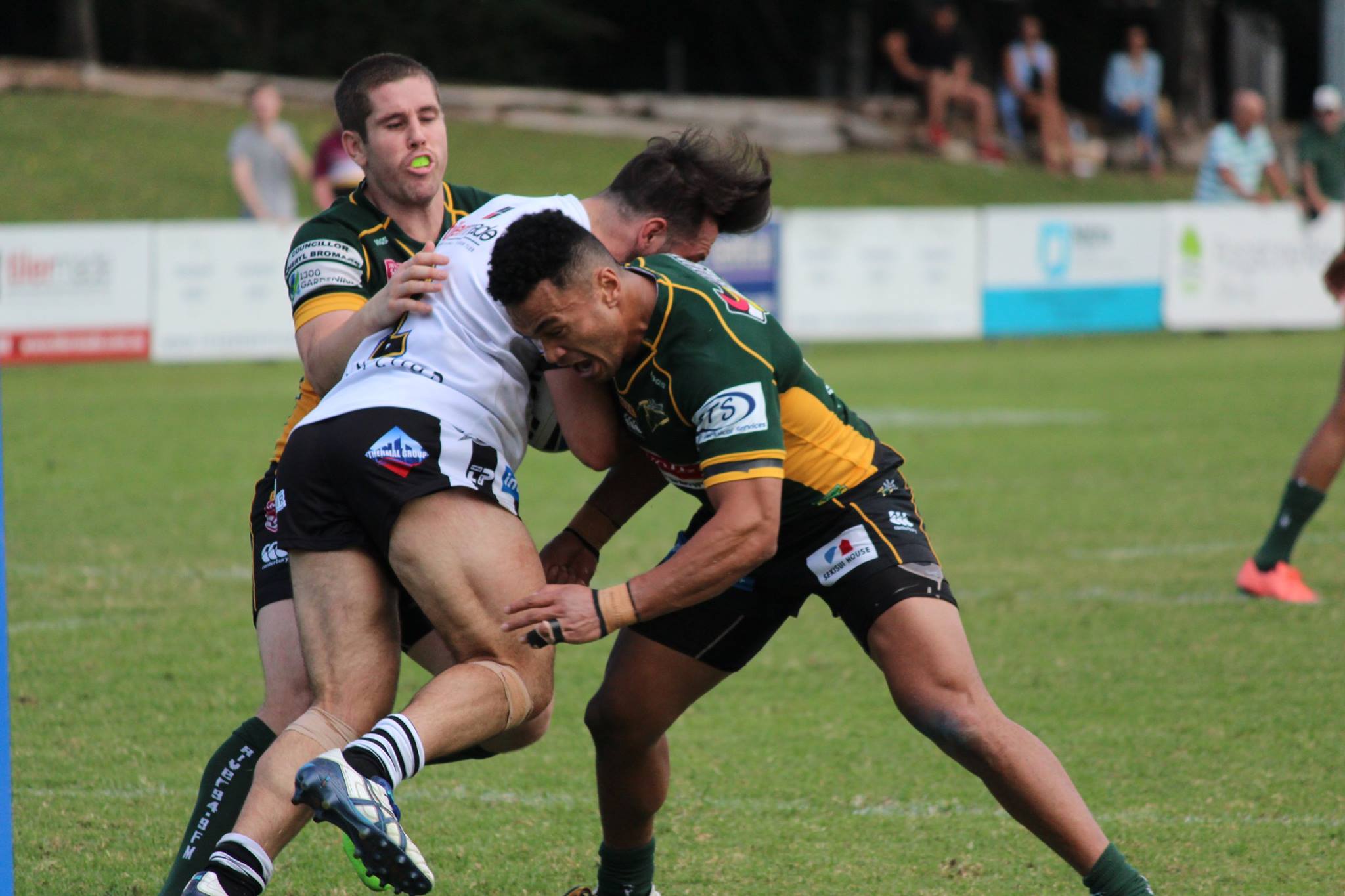 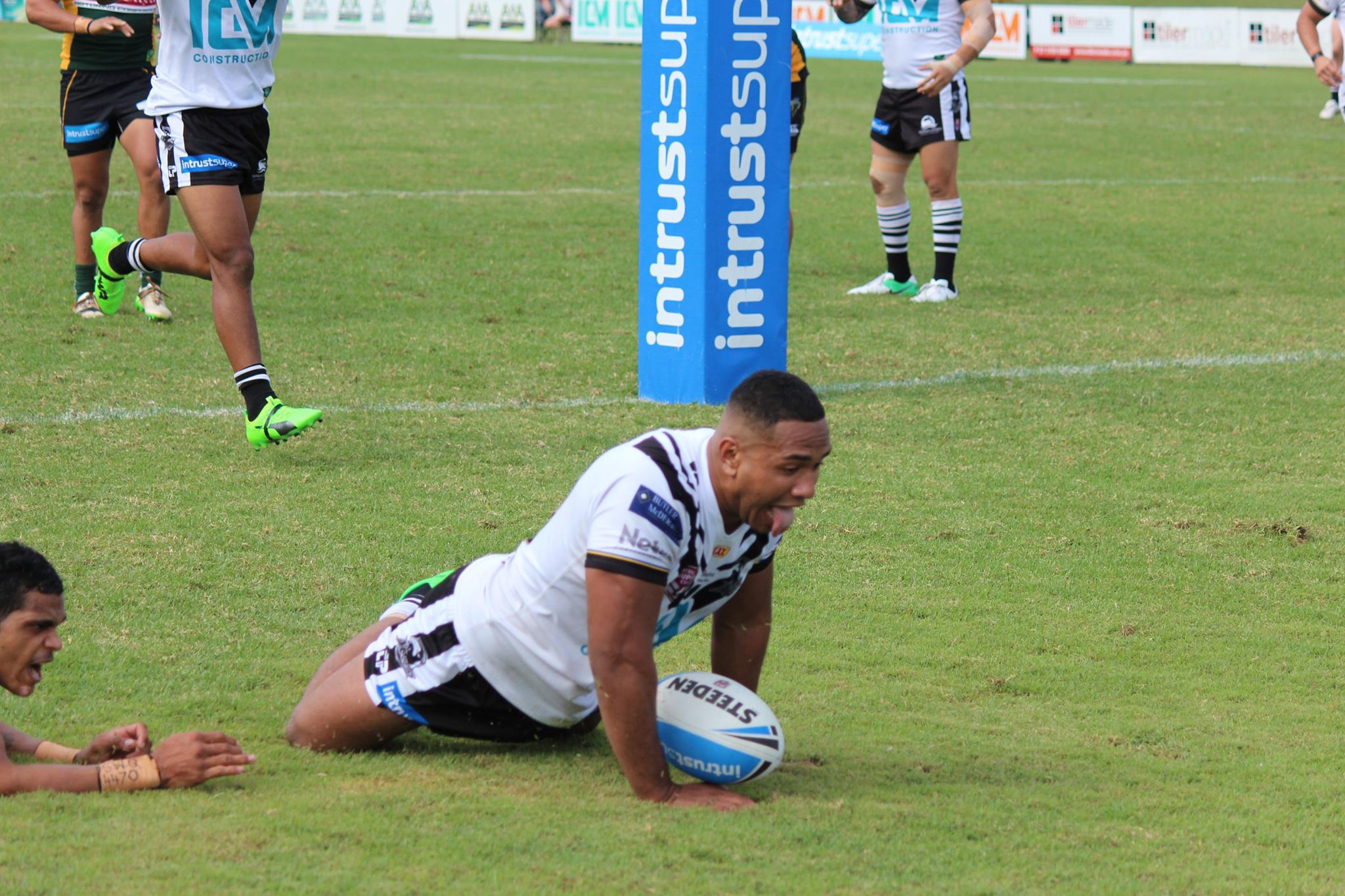 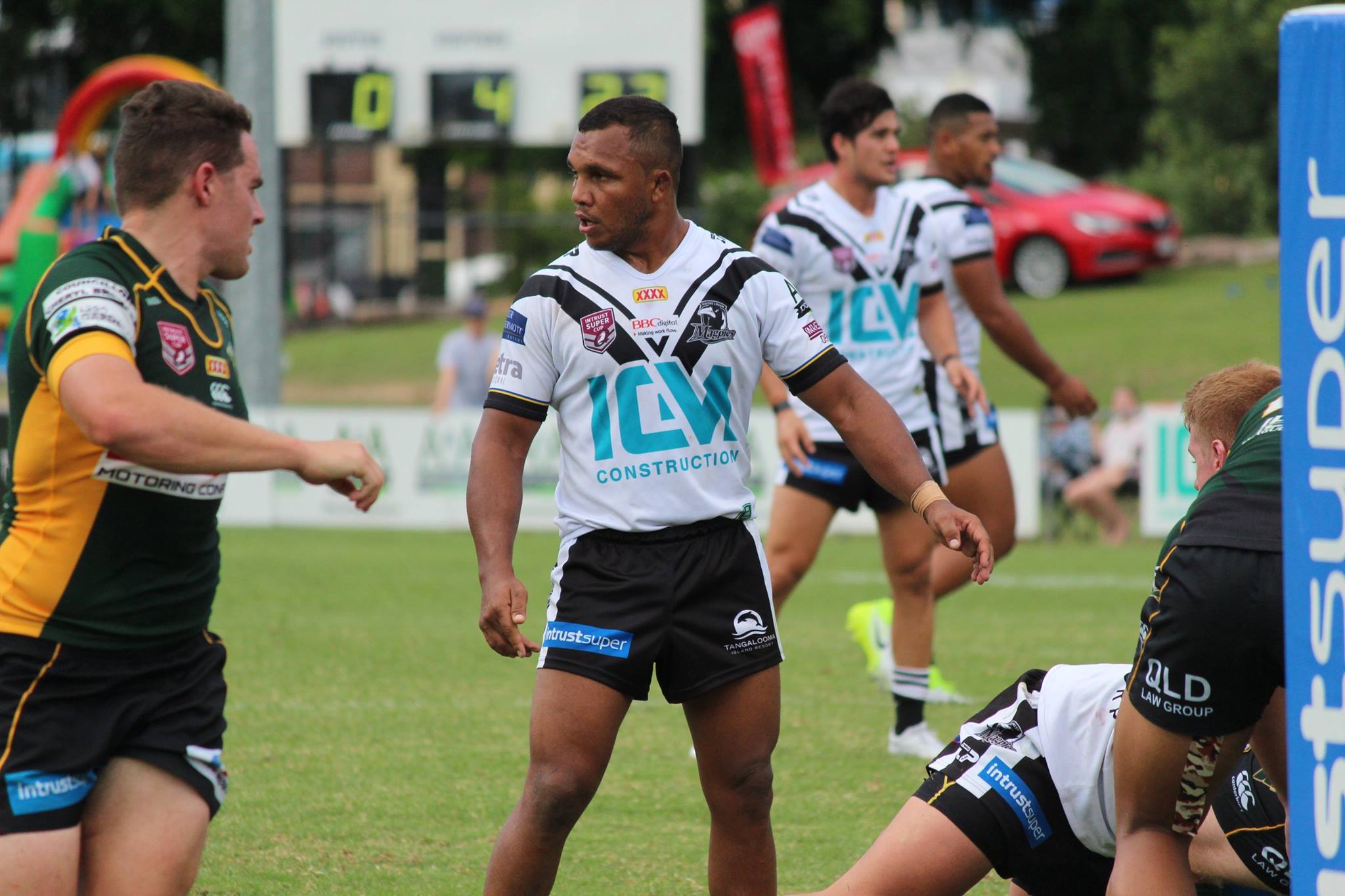 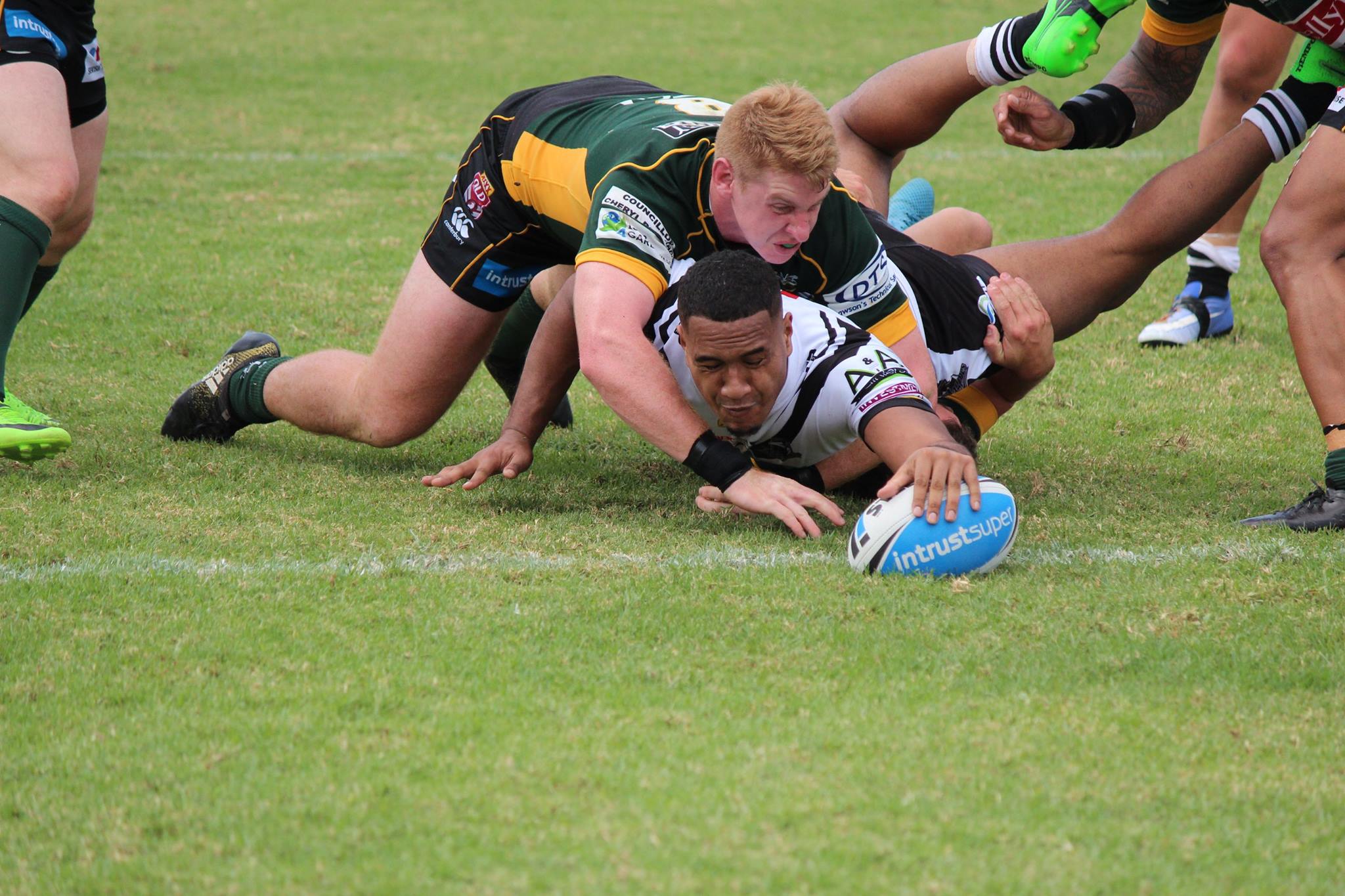 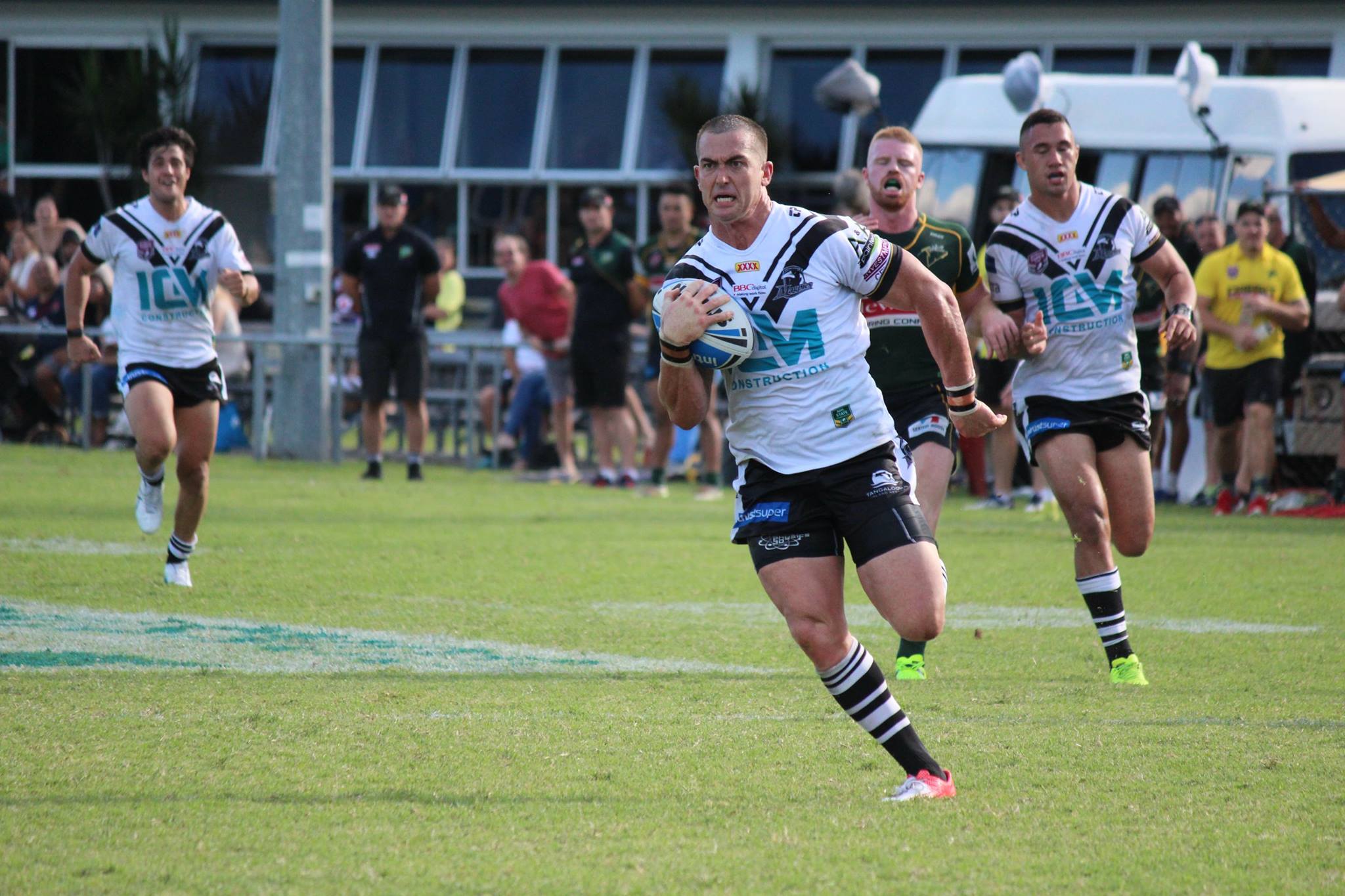