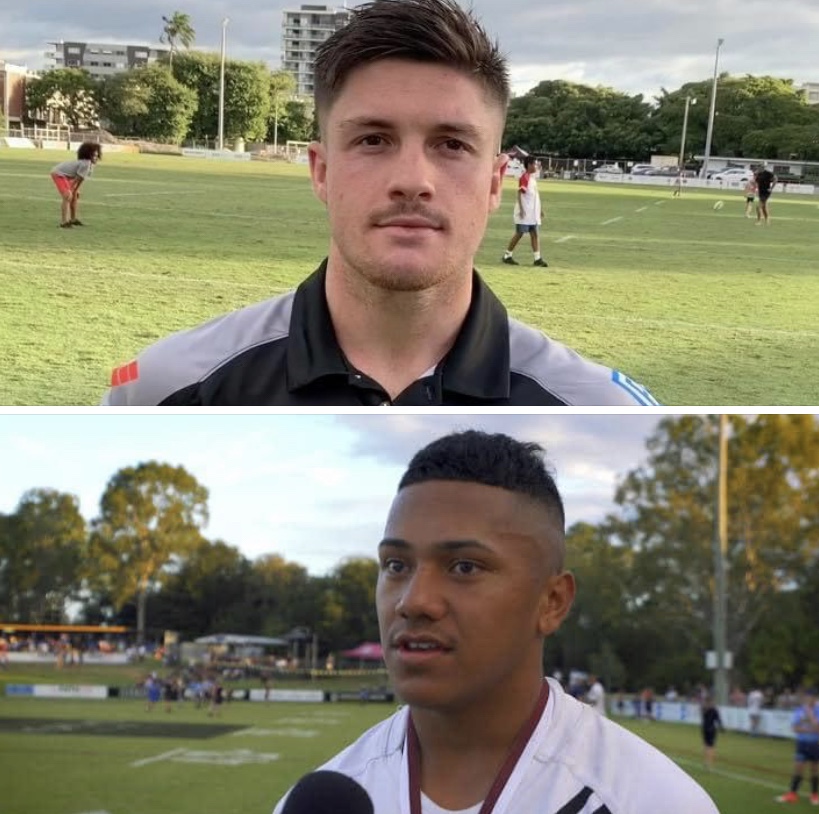 On what was a tough night for the Brisbane Broncos, two of Souths Logan Magpies very own Tesi Niu and Cory Paix both put out solid performances in their first grade debut against in Round 4 against the Sydney Roosters on Thursday Night.

Paix, who started the game in the dummy half role in his first outing in a Brisbane Broncos jersey, was a bull-terrier in defence making an incredible 50 tackles at 92% efficiency in his 64 minutes of action.

The Toowoomba product played for the Magpies in Round 1, fitting into the system of coach Jon Buchanan perfectly with the Souths coach commenting on Paix’s debut,

“Cory has worked really hard on his role as a 9 over the offseason and deserves his opportunity. The new rules will suit his running game which is his biggest threat. I can’t wait to see how he goes, hopefully the Broncos forwards give him some ruck speed to play off.”

Also making his debut from the Souths Logan stable is Mardsen State High and former Souths Logan Mal Meninga Cup player Tesi Niu who played in his first game in top flight football off the bench.

Niu played 28 minutes in the second half where he spent time at fullback as well as hooker, running for 54m and having one tackle bust.

“It’s great to see Tesi given an opportunity in the NRL. He has worked extremely hard to get to this stage. He is wonderful player and a terrific young man and it’s a rap for our pathway program that Tesi played his junior football with Souths all the way through to MM and ISC we are all really happy for him here at the Magpies.”

The Broncos will face Manly next Thursday night at Central Coast Stadium.