The Under 18 Queensland Maroons have gone down in a nail-biting clash against NSW 16-10; with a late try to powerful forward Stefano Utoikamanu sealing the match for the young Blues.

After a solid start in defence from Queensland, they faced their first adversity when the Blues received the first penalty.

However, they were able to hold them out and pressure them into an error.

Queensland had absorbed the pressure and were on the board when Gympie’s Tino Fa’asuamaleaui opened the scoring in just the eighth minute. The try came after some good lead-up play, with Cory Paix – playing at hooker for this match – involved in getting the ball to the big forward who took four players over with him to score.

With Tanah Boyd’s conversion – they held a 6-0 lead at the halftime break.

He thought he was over again soon after he had scored his first – but the try was not awarded as the referee ruled an obstruction.

There were some worrying signs for Queensland though when their plans to go to the right around NSW were thwarted with the young Maroons pushed out into touch in multiple occasions.

It came after a mix-up in the back where a high ball was allowed to bounce and was cleaned up by NSW who got it out to the far edge to score. 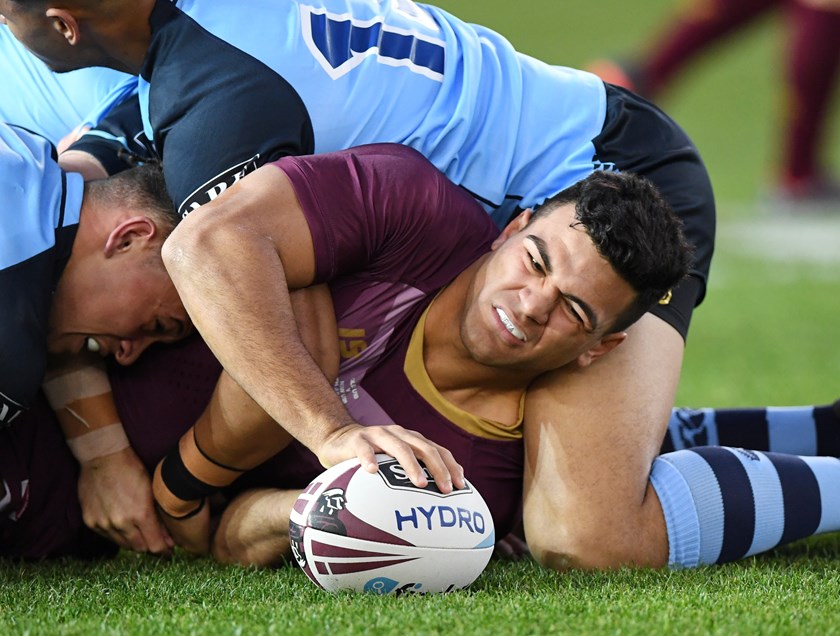 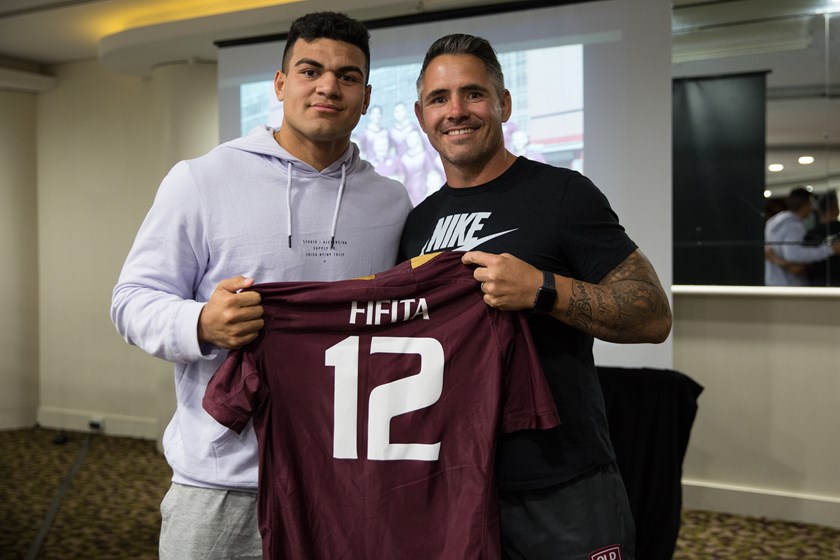 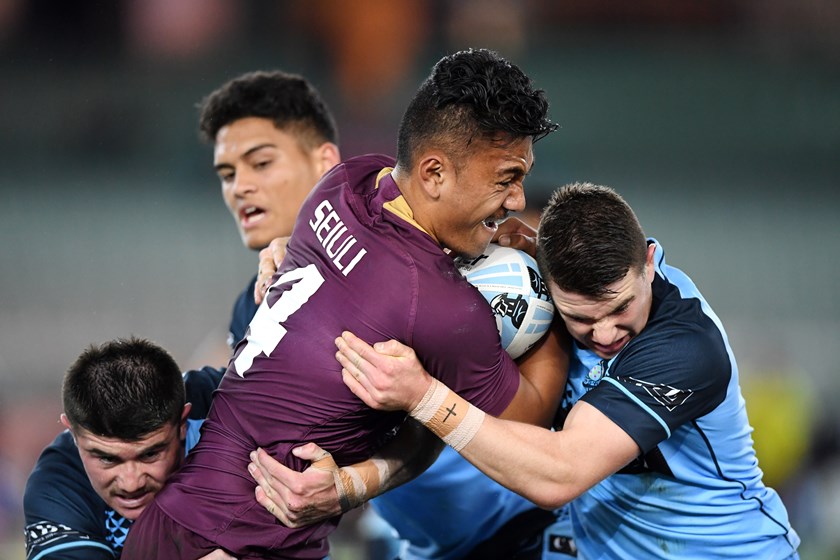 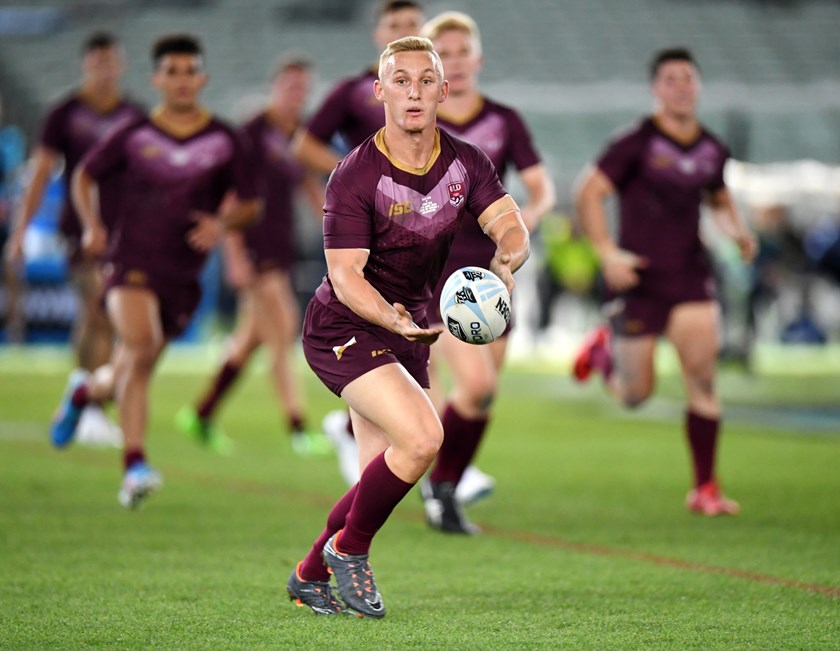 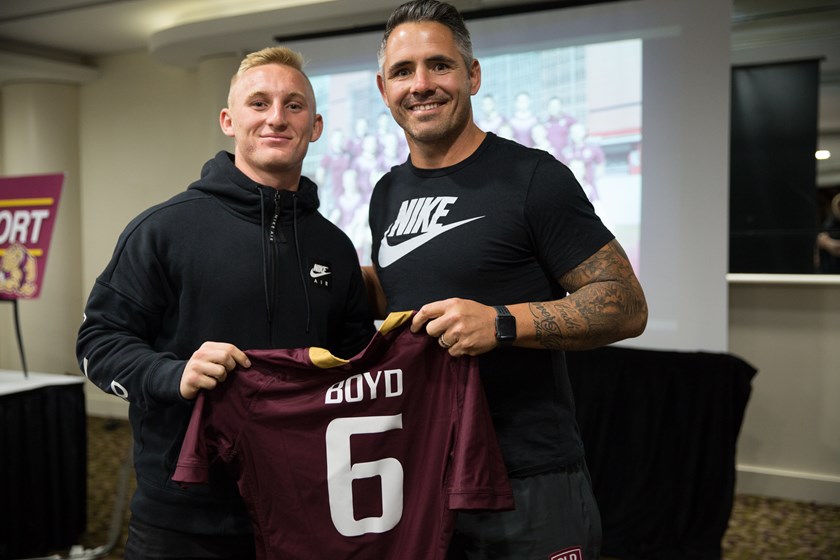 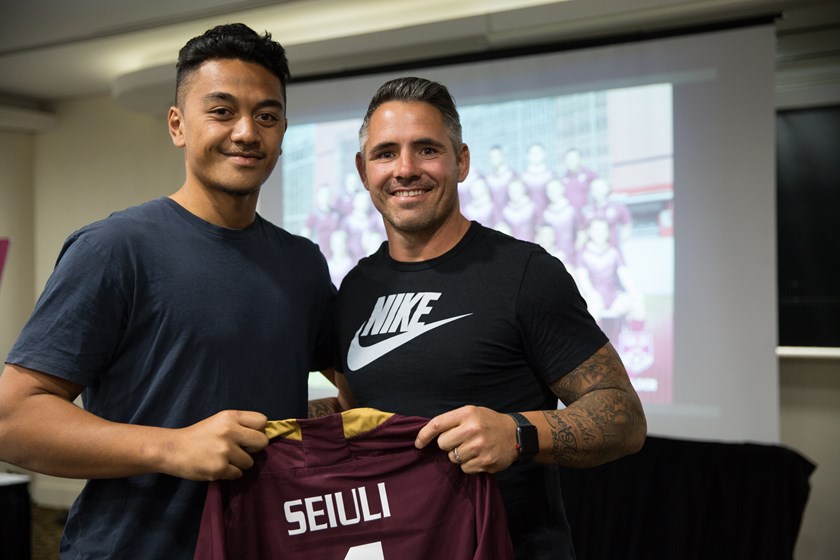 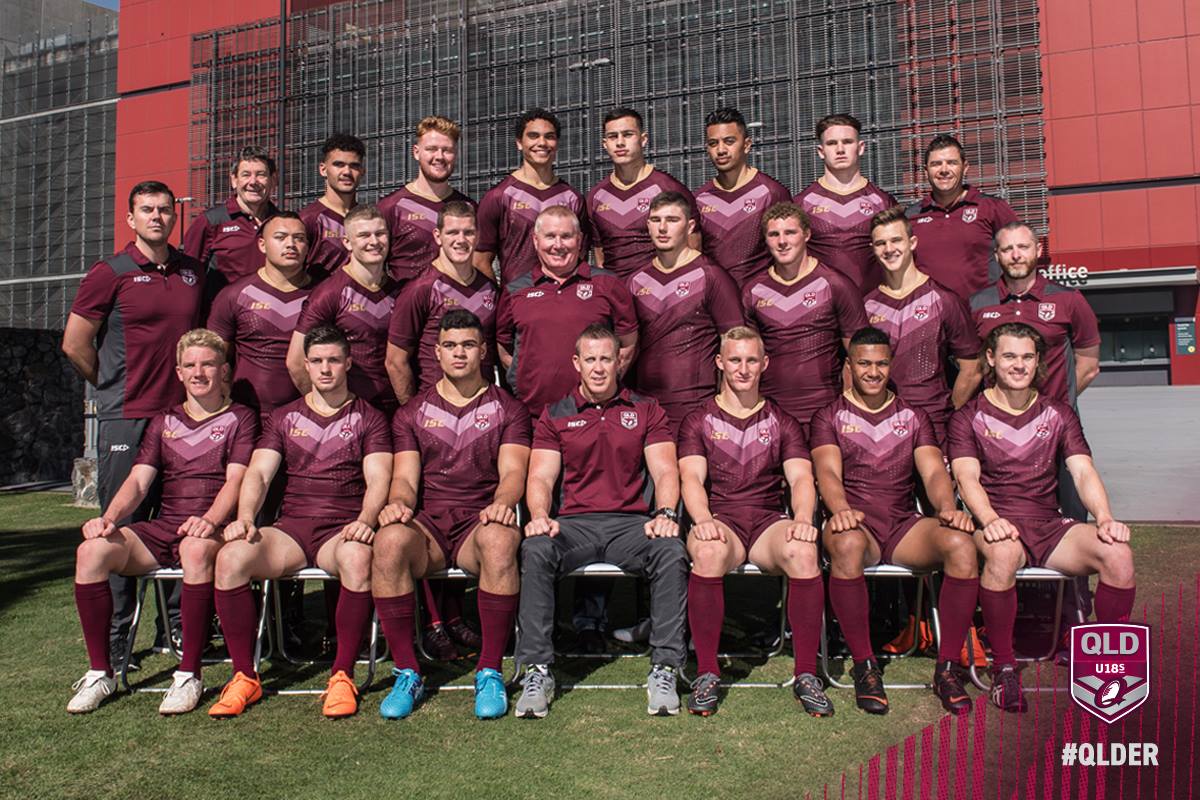 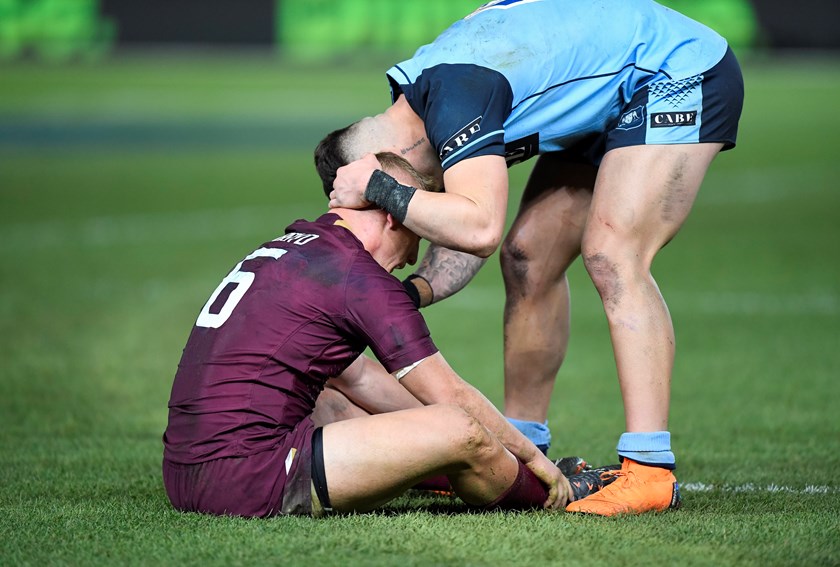 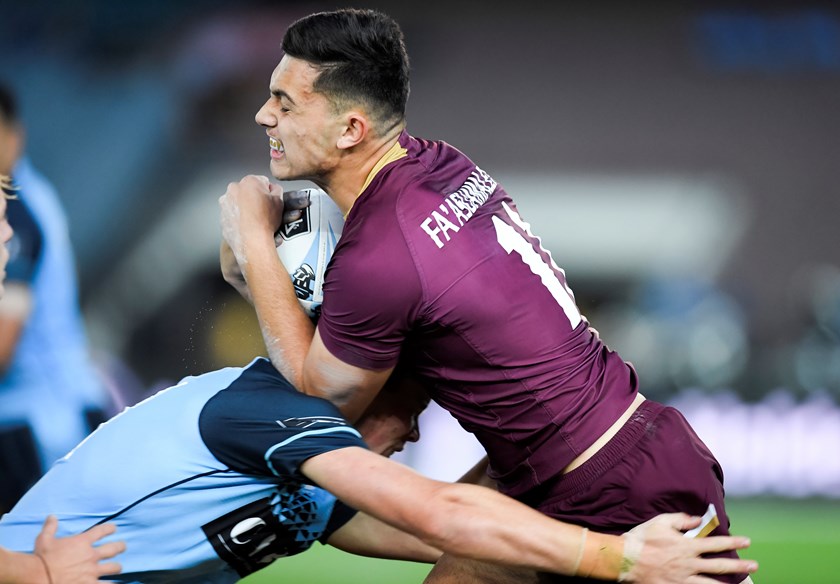 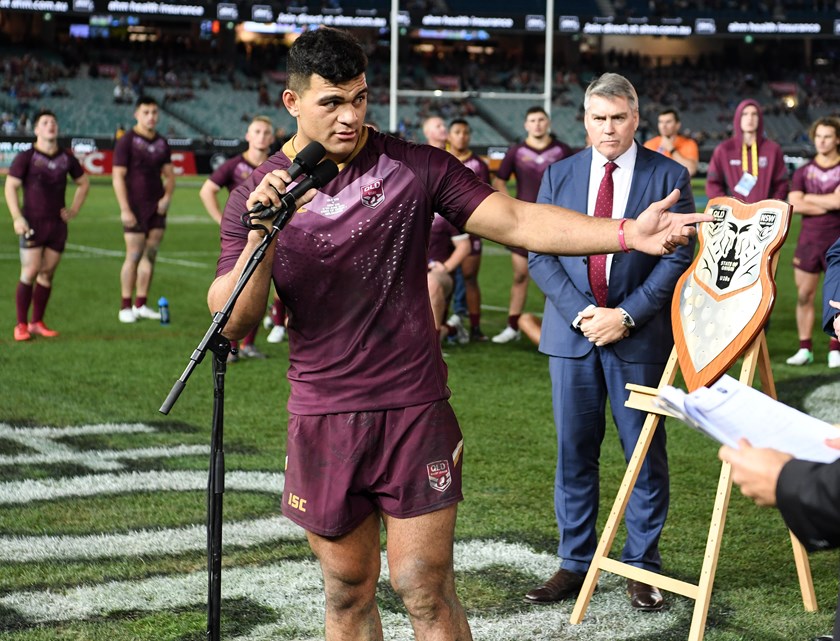 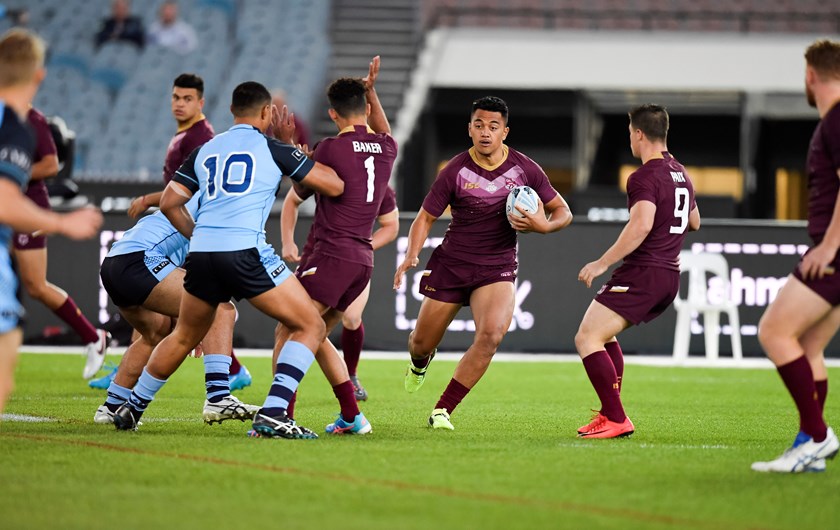 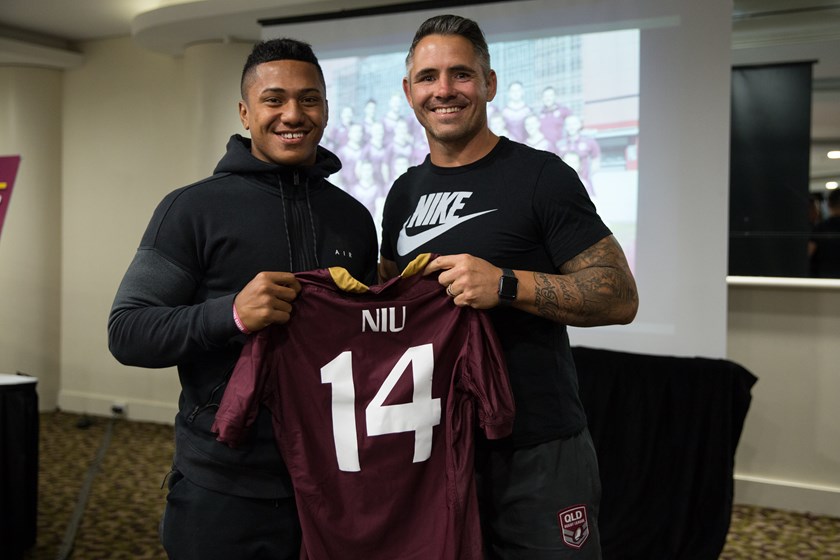 The slow start to the half cost Queensland in the end, but they soon levelled the scores after skipper David Fifita got them on the board following some great work from his team – especially fellow forward Ethan Bullemor who made a bust through the middle and ran down the field. Fullback McKenzie Baker chimed into the play before passing to his skipper who did the rest.

However, the tough conversion was missed and the scores were tied 10-10.

Overall, it was an entertaining match with both sides forcing the other into errors, before Utoikamanu claimed the match-winner for his team after a strong run from a standing start; fighting his way to ground the ball next to the left uprights.

Queensland did their best to try and grab it at the death with Boyd denied in as the clock ticked down, pinned down just outside the try line.