Over the past week, Souths Logan Magpies have announced the signings of experienced Intrust Super Cup flyers Linc Port and Matt Soper-Lawler.

Linc Port joins the Souths Logan Magpies after enjoying a successful 2018 season with Melbourne Storm feeder club, Easts Tigers. Port is a one of the competition’s best finishers, having scored 14 tries in 23 regular season appearances (6th highest try scorer), in 2018.

Matt Soper-Lawler joins the Magpies after spending the past two seasons with Sunshine Coast Falcons. Much like fellow recruit Port, Soper-Lawler is one of the competition’s leading try scorers, having scored 13 tries in 21 regular season appearances (10th highest try scorer), in 2018.

Note: QRL Media will be following gains and losses for all teams as we lead into season 2019. 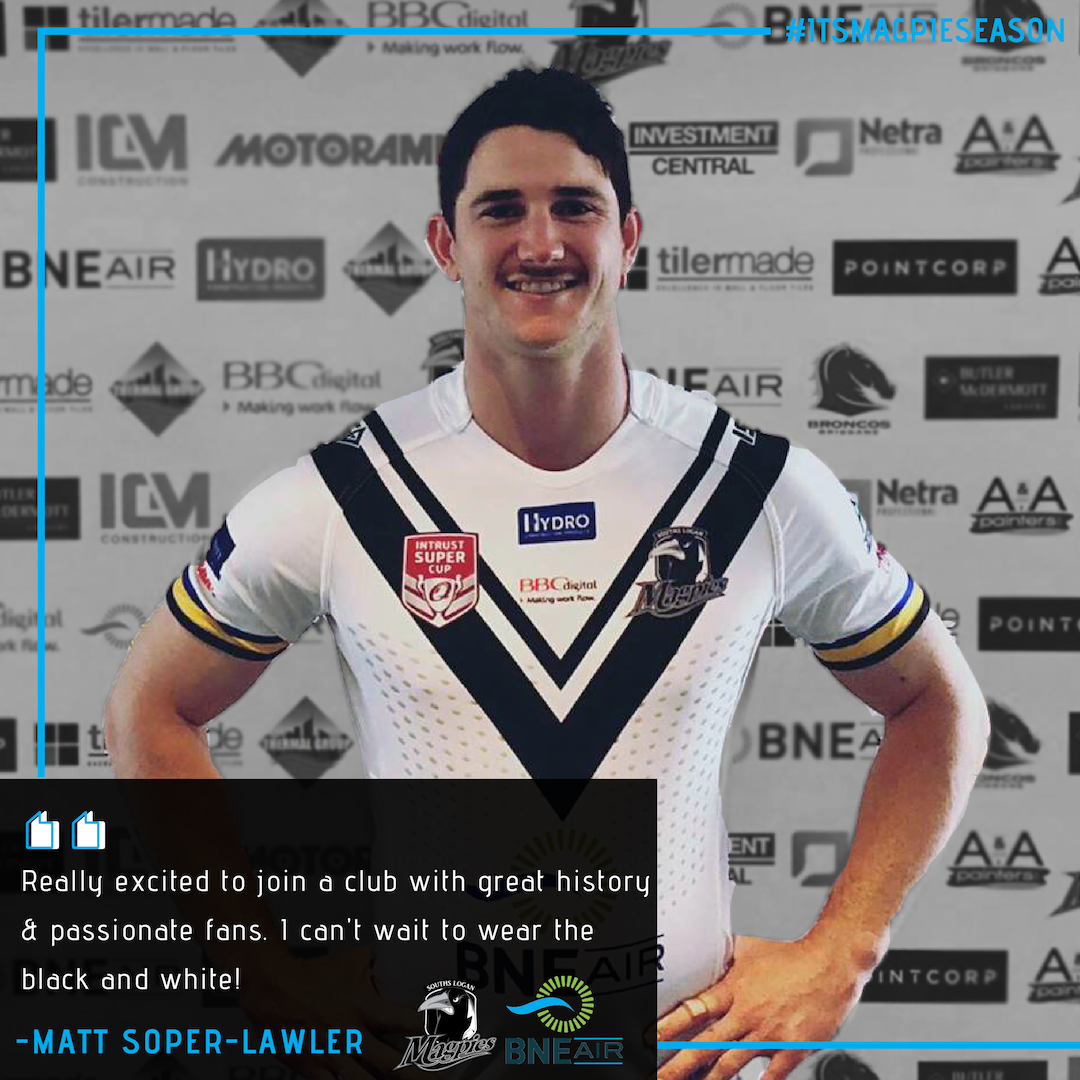 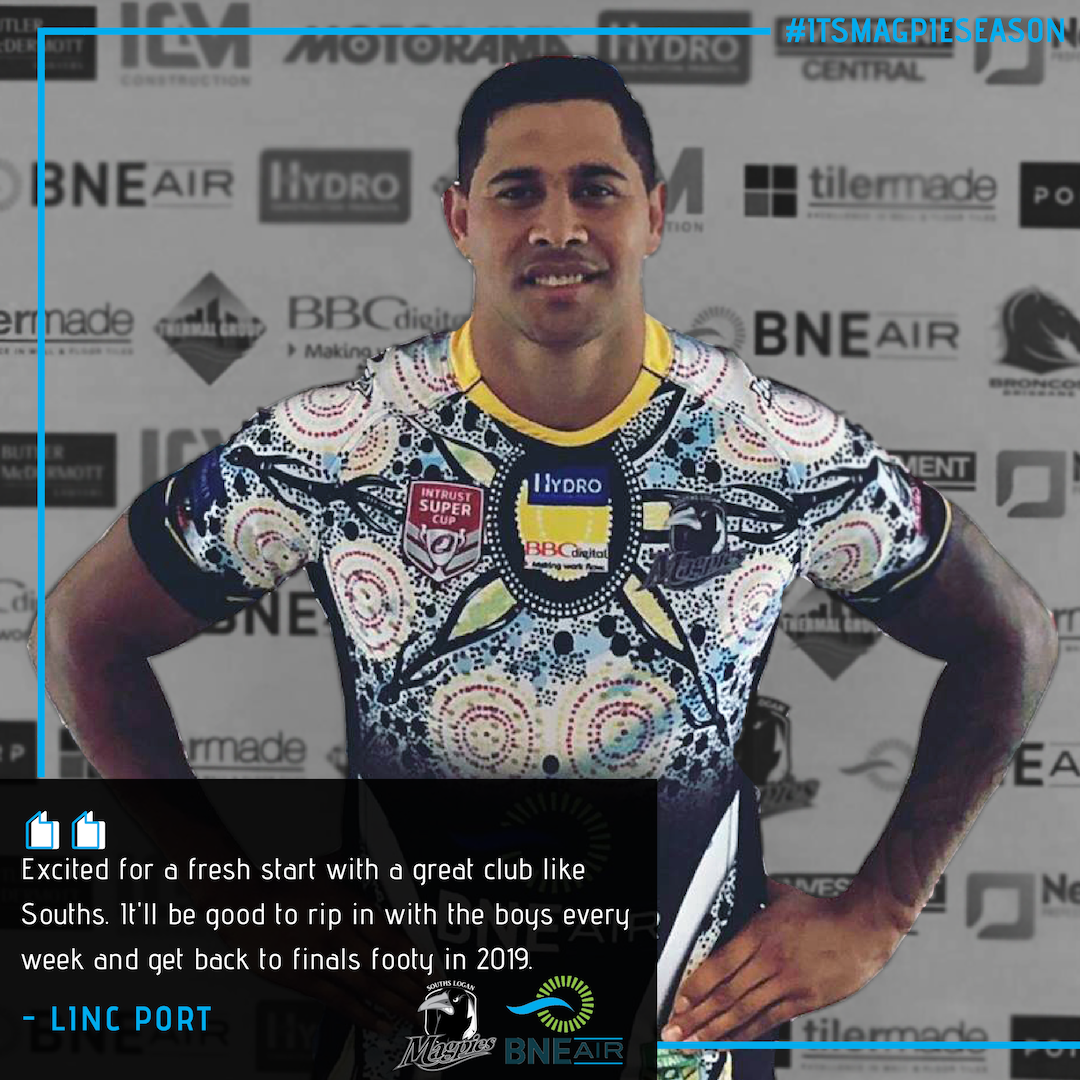 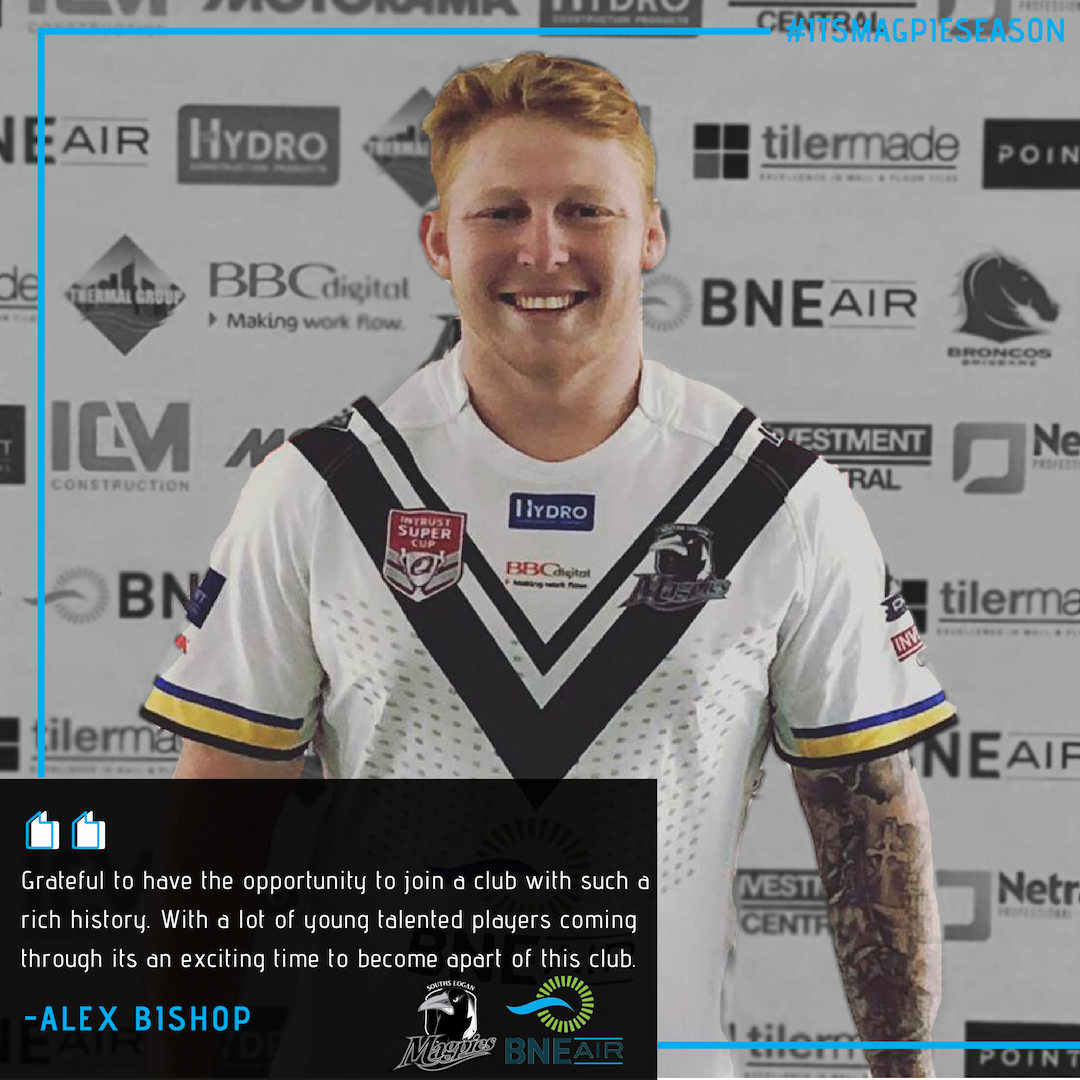 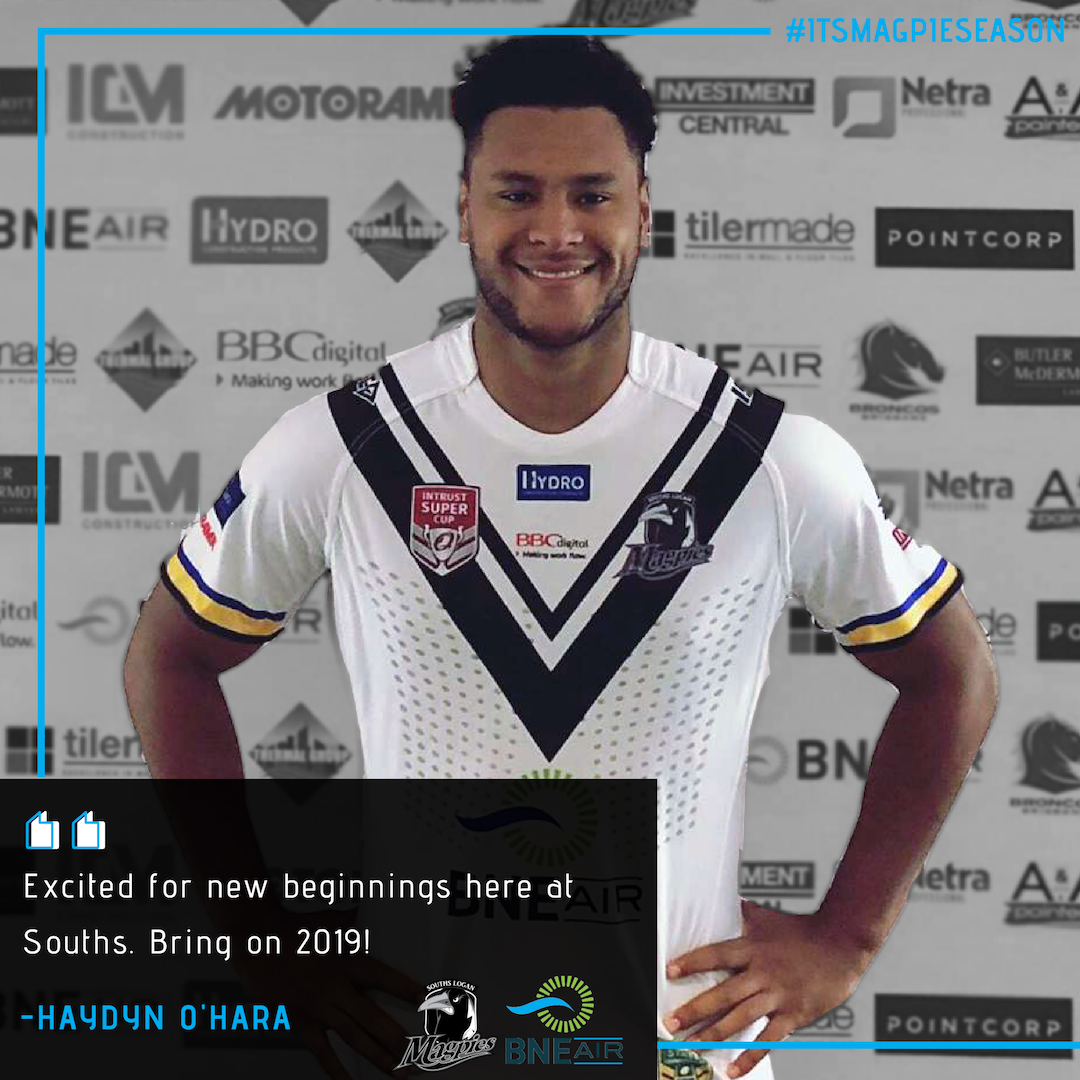 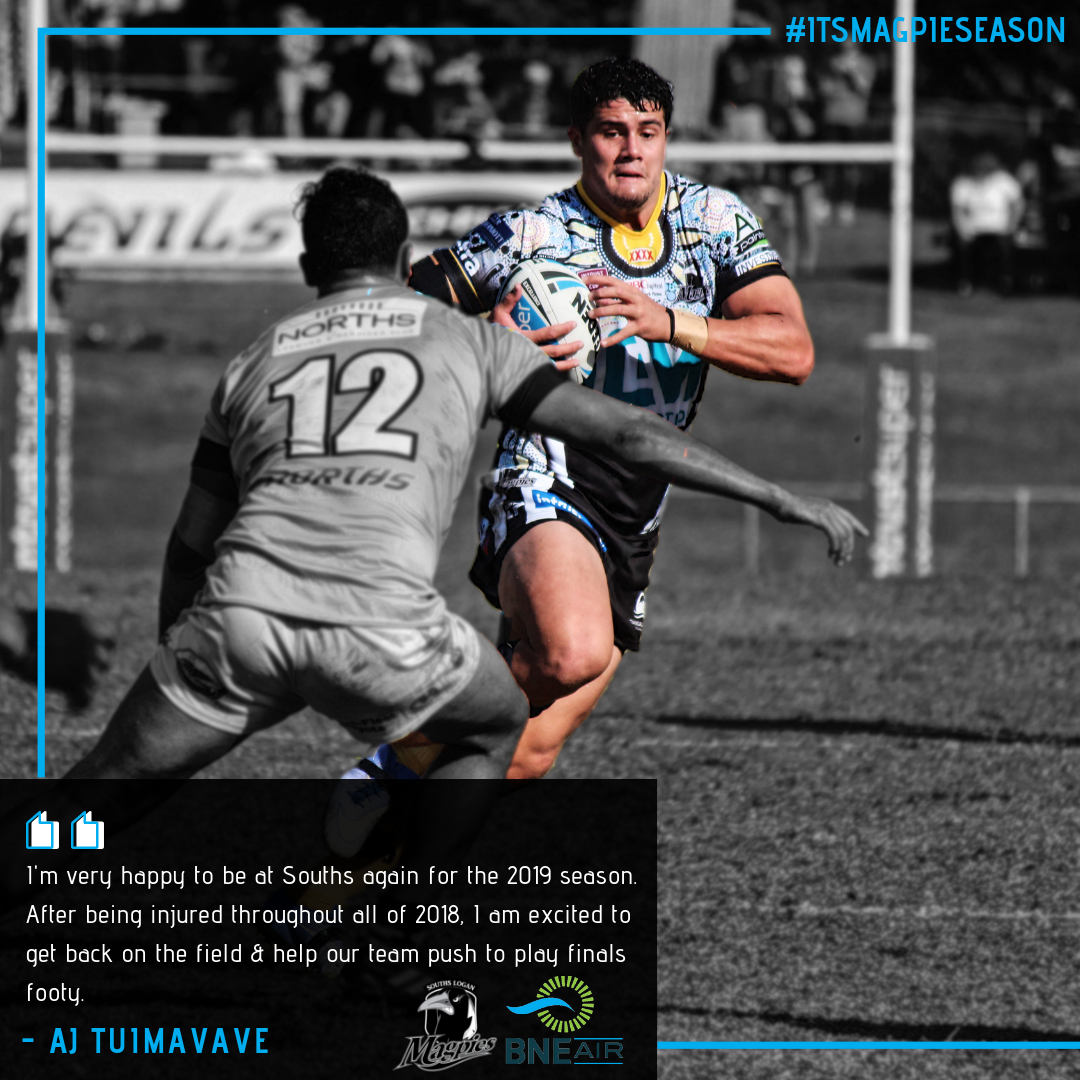 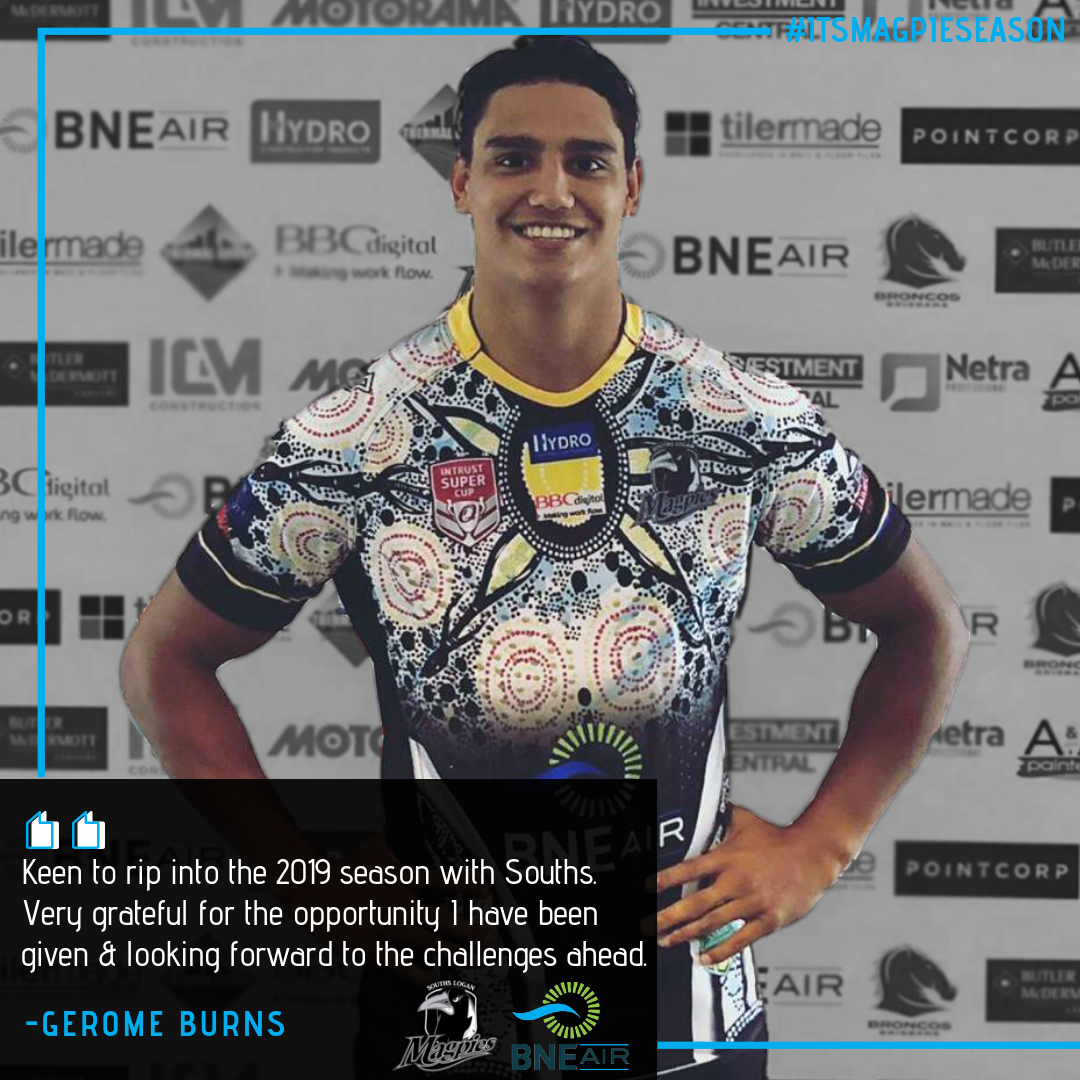 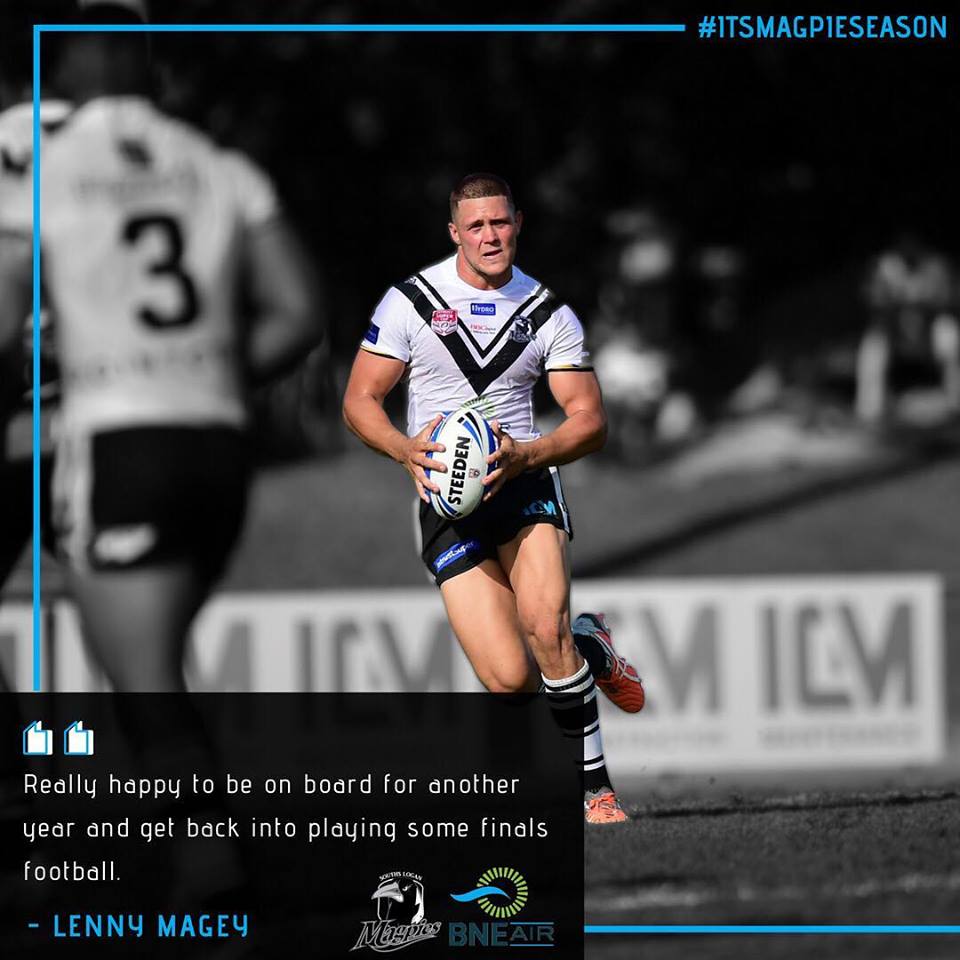 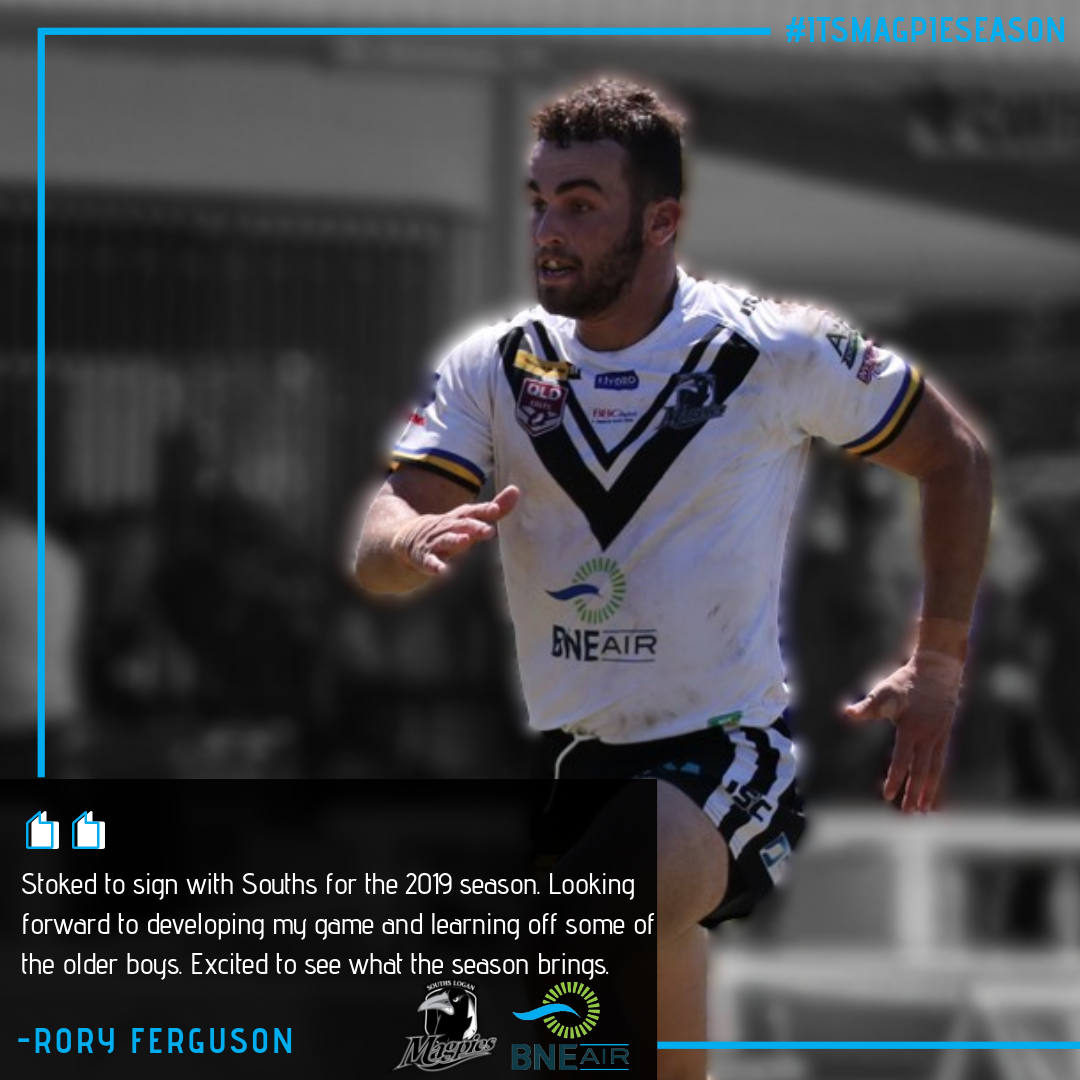 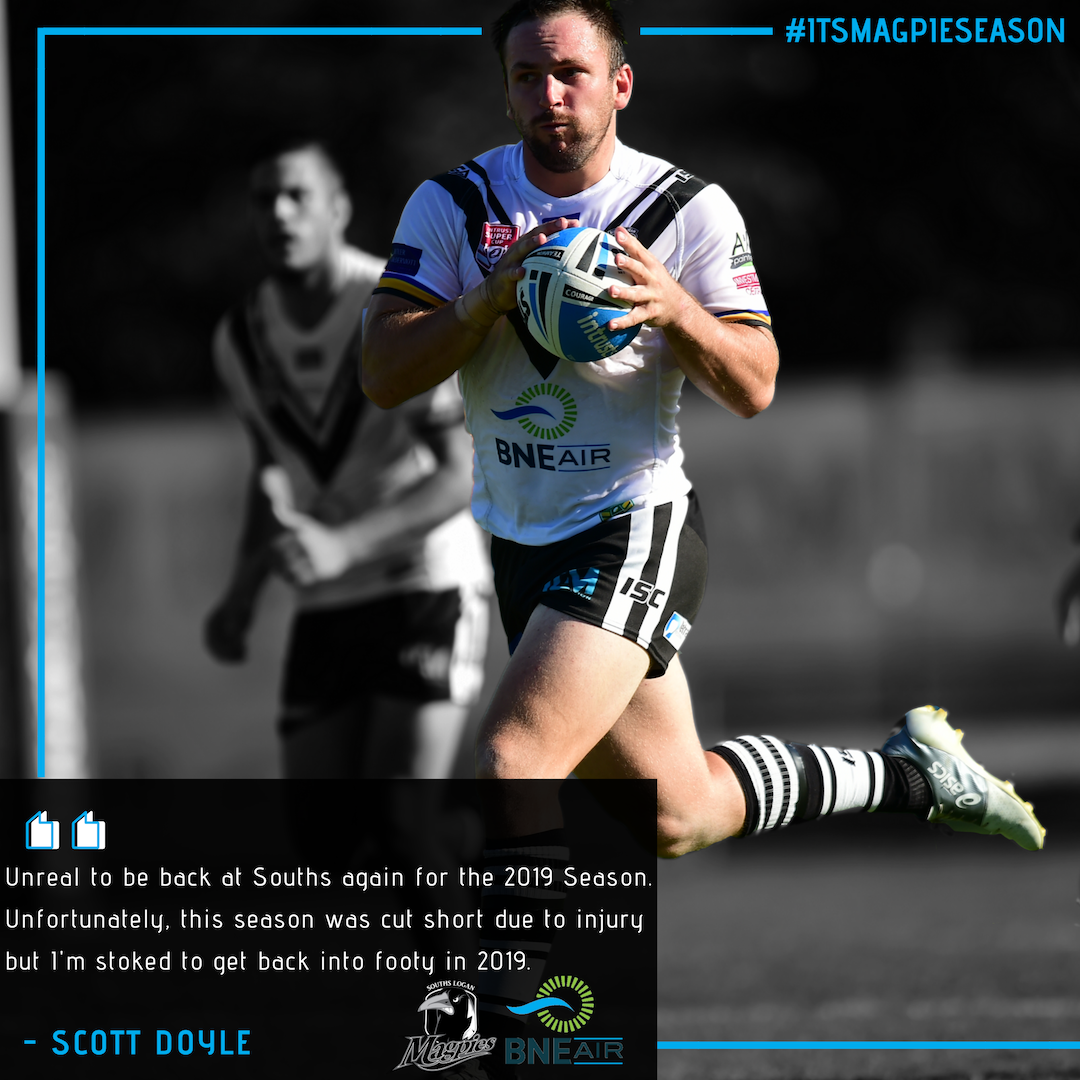 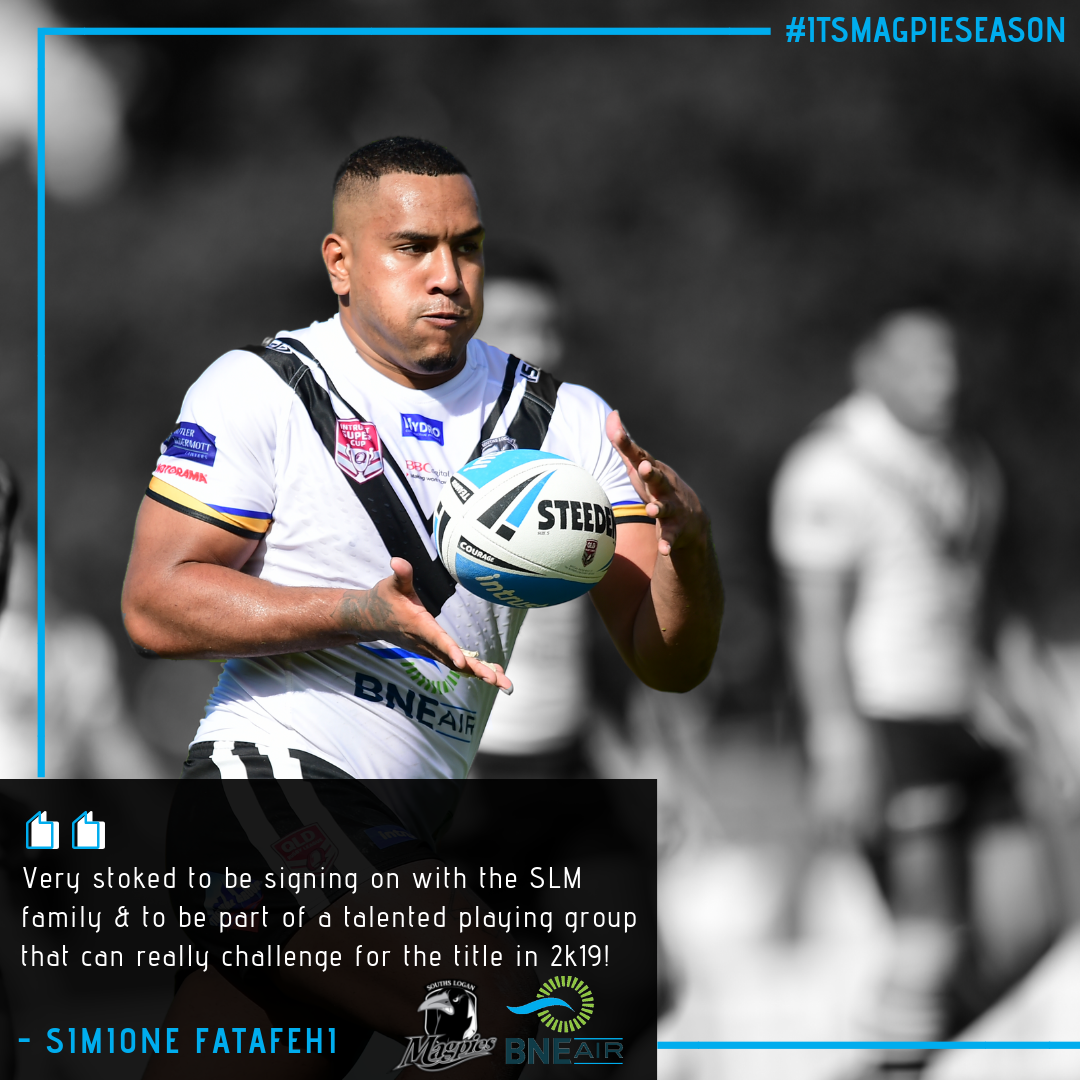 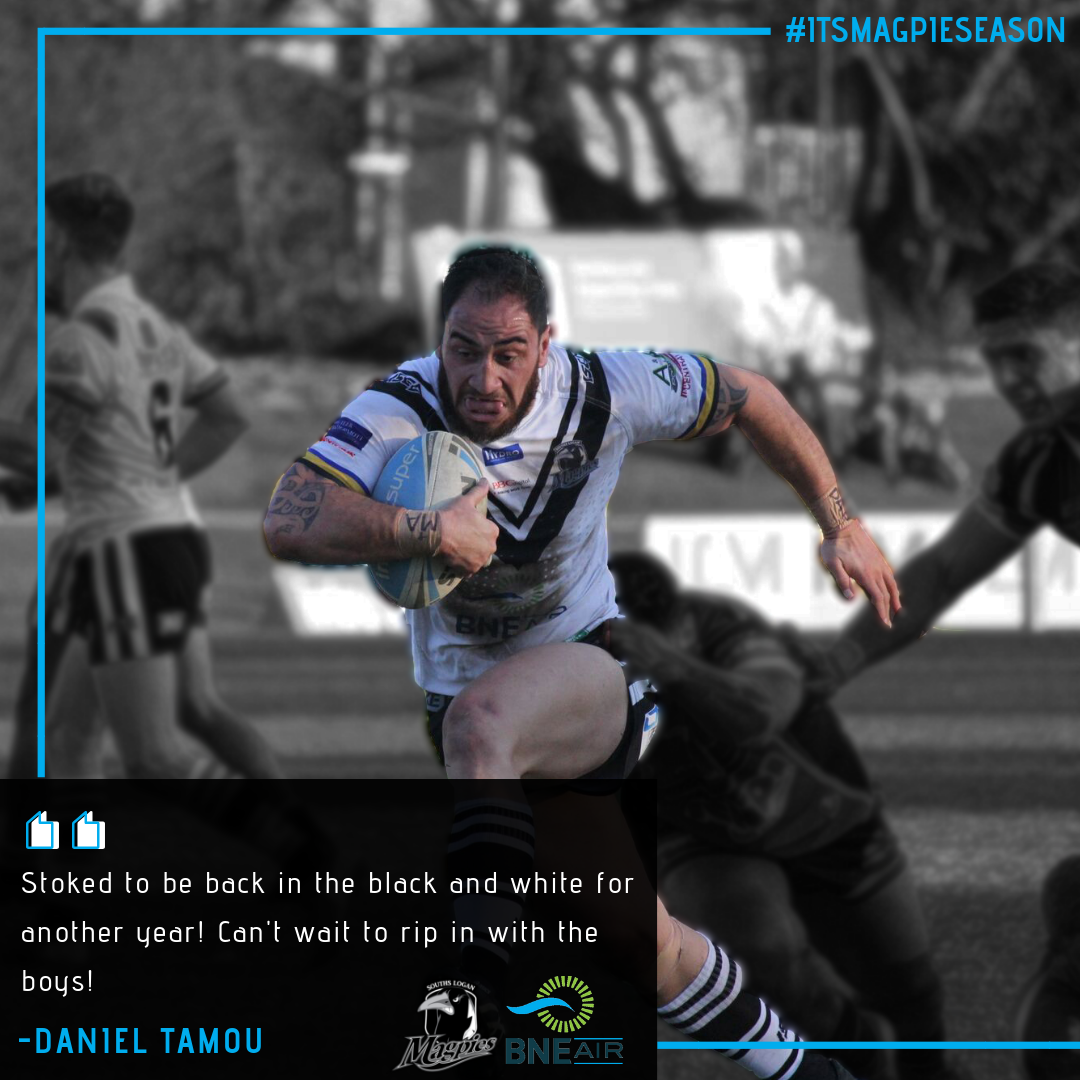