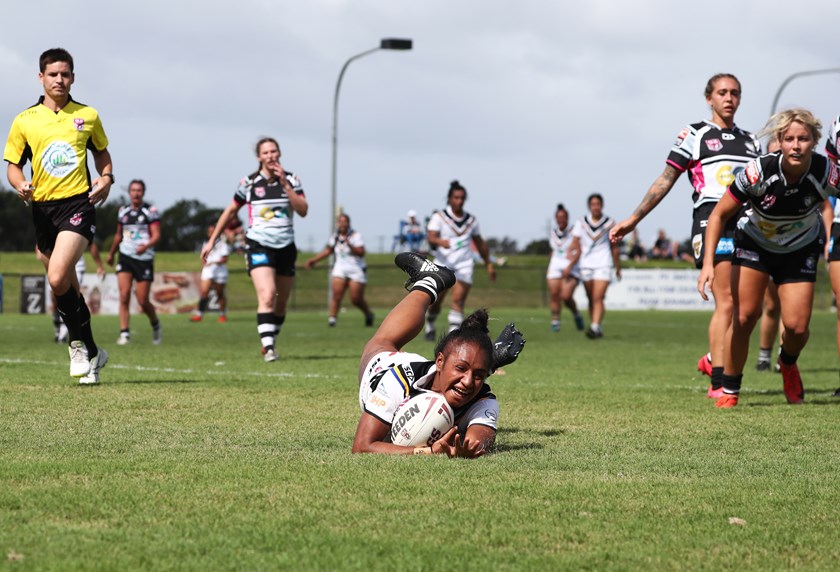 The Souths Logan Women’s team will see game action for the first time post COVID-19, when the team takes on West Brisbane Panthers in Round 1 of the newly formed Holcim Cup some 139 days since their last match.

The competition will be used as a chance for the female players across the state to push for Harvey Norman Queensland Maroons honours as well as get in much needed game preparation for the upcoming NRLW season.

An innovative competition format has been designed to accommodate five teams, with all matches each round being played at one location.

Under this format, it is not possible to play each other exactly the same number of times, but everyone plays the same number of halves with the five teams playing across five rounds, with finals matches scheduled for September 5.

The Magpies will meet the aforementioned West Brisbane Panthers in the opening round matchup as the main game at 4pm at West Mitchelton and follow it up a week later against Burleigh Bears in another main game at Bishop Park with a 4pm kickoff.

During Round 3, Souths Logan will travel down to Pizzey Park to take on both West Brisbane Panthers and Easts in back to back halves of football at 3pm and 3.30pm respectfully.

Davies Park will host all round four match ups with the Maggies returning back to their home ground, where they will face Easts Tigers in a cracker of a clash at 4pm to round out a great event at home.

The girls will then finish the round games in a match up with final week hosts Tweed Heads at Piggabeen.

Head Coach Rob Brough is ecstatic that the competition was able to get started and get his team back on the paddock and push towards a potential 2021 BHP Premiership.

“We are so happy for the players that they get to play some football this year. They have such a genuine love for the game and make so many sacrifices to prepare themselves the best they possibly can to represent their club. As a group we are very grateful to the QRL and SEQ rugby league for working so hard to give our players this opportunity.”