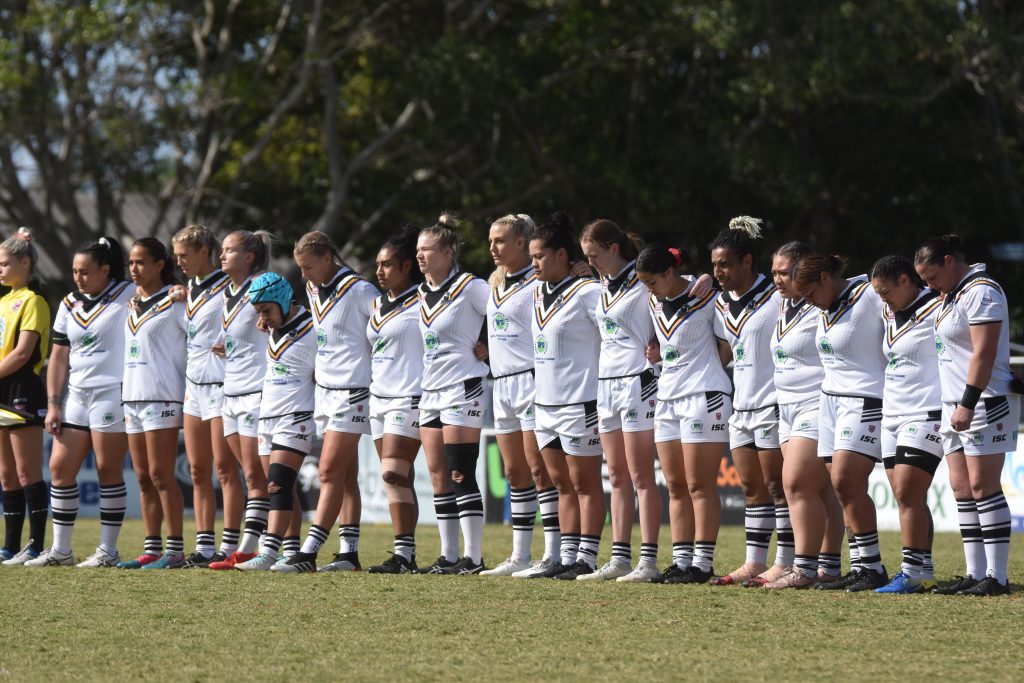 The Souths Logan Magpies have gone down fighting in the Holcim Cup Grand Final on Saturday, with Burleigh showing why they were the favourites going into the game.

The Magpies were unable to control the momentum early that the Bears were able to create through the middle of the field off the back of a fantastic first 30 minutes from the Burleigh forward pack with the home side racing out to a 14-0 lead.

Souths Logan rallied through some big defense from Elsie Albert and Rona Peters, and off the back of that the Maggies were able to turn the ball over and get some great field position for Steph Hancock to crack over late to cut the lead to 8 going into the break.

The Magpies came out in the 2nd half with an aggressive mindset in both attack and defense to try and wiggle their way back in the game and were able to cross first in the 2nd half through a beautiful set piece where Tamika Upton was able to put Meg Ward in the corner to bring it back to 14-10.

That would be the last time the Black and White were able to trouble the scorers, with the Bears totally dominating the last 20 minutes running in three more tries despite a courageous effort in defense from the Souths Logan girls in a bruising and brutal last match of the Holcim Cup Season.

Tamika Upton was post match named the Holcim Cup player of the tournament after crossing for 5 tries in the comp as well as having 3 try assists.

The girls finished the Holcim Cup season with a commendable runners up and set themselves up for a massive 2021 BHP Premiership.