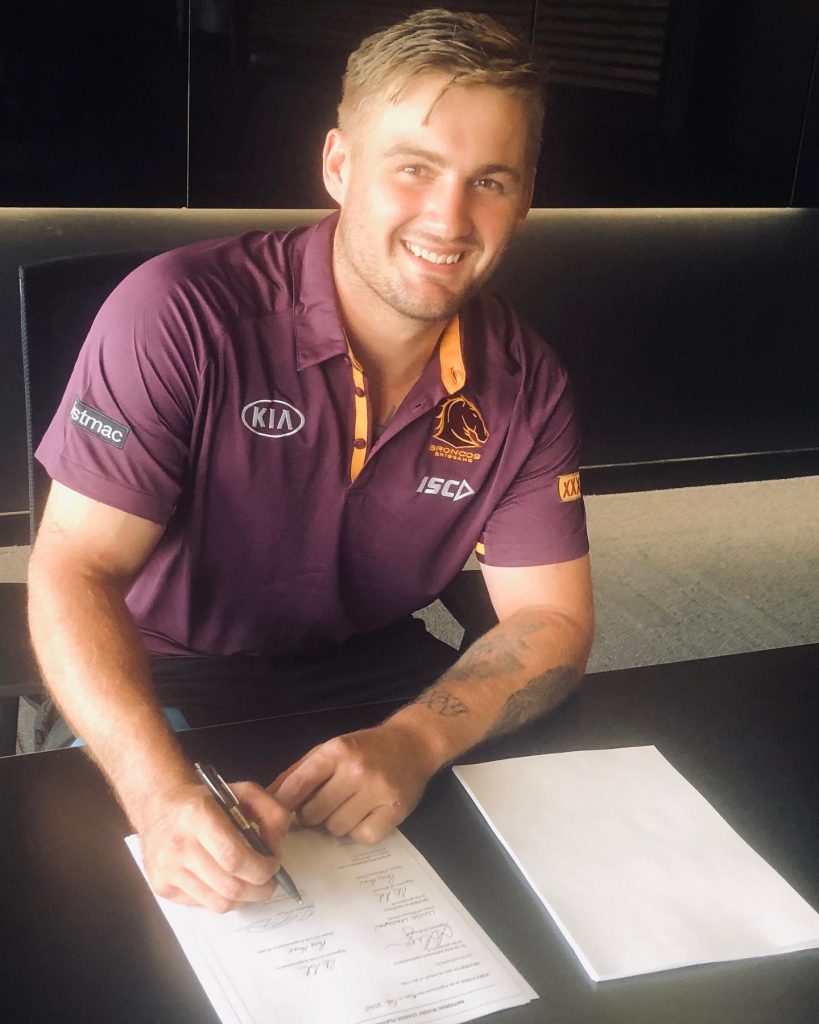 Darcy Maroske will make his Brisbane Broncos debut tomorrow evening against Wynnum Manly, with the forward’s inclusion one of nine from Souths Logan who will be featuring in the trial match.

The 24 year old, who played his junior footy at Highfield Eagles out at Toowoomba has attributed his call up to a fantastic preseason under Magpies S&C Staff and Coaches.

“This has been one of the most gruelling preseason’s I’ve had physically with Souths especially after coming back from a few years absence.

With a Souths Logan pack that boosts the likes Mitchell Frei and Matt Groat who have NRL experience, Darcy is looking forward to what season 2020 will bring for the Souths forwards.

“It’s been a great learning and competing with our guys at training with the depth of talent we have in the engine room it’s going to be exciting this year”.

Souths Logan ISC coach Jon Buchanan sung the praises of his 2nd rower who has earnt his first NRL gig off the back of pure hard work.

“Darcy has been terrific throughout our preseason. He adds so much aggression and intensity to our sessions and is in fantatsic shape after a big effort in the preseason to date.

The Broncos v Wynnum game kicks off at Kitchener Park, Wymmum Junions at Wynnum from 7pm with tickets still available through the Broncos website.