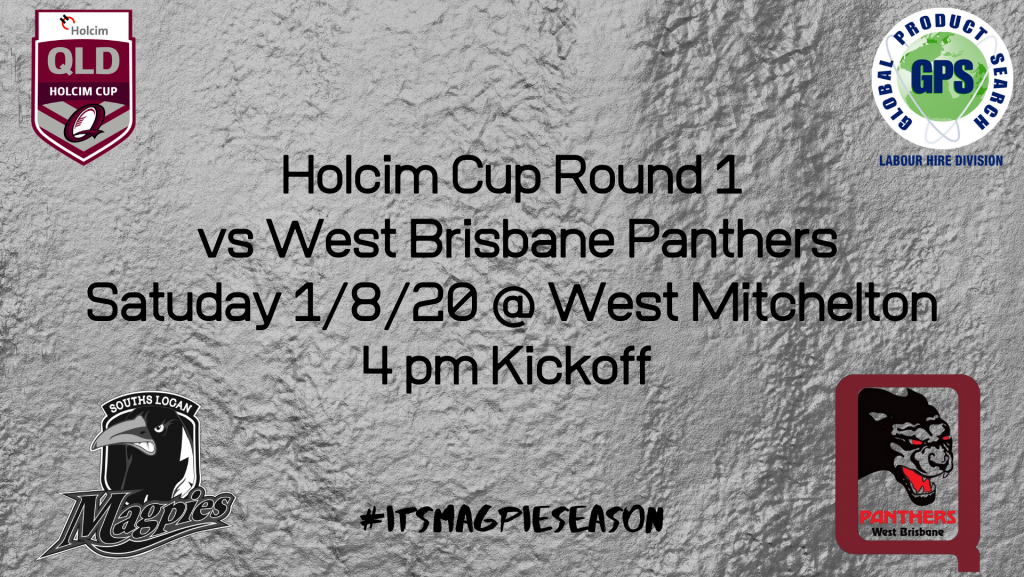 The Souths Logan Magpies women’s team will return to the field this Saturday for the first time since COVID 19 swept the nation, with the squad shaping up excellently for the clash.

With the inclusion of Brisbane Broncos duo Kody House and Tamika Upton since the team last took the field during round 1 of the BHP Premiership, Souths Logan are shaping up strongly to take on West Brisbane Panthers.

Upton, who was apart of the Central QLD Capras BHP Premiership team, will be looking to stake her claim for Origin selection starting on the wing for the Maggies in Round 1 after a strong showing in the Broncos NRLW title defense of 2019.

Jamie-Lee Lewis and Therese Aiton will return to the Magpies lineup for the first time in 2020, after missing the BHP Premiership fixture in March due to injury but both have recovered well and look set to bring plenty of fire to the middle of the field, starting at back row and hooker respectfully.

Souths will be missing International Rep players Rona Peters and Annette Brander for the clash but Coach Rob Brough is excited for the challenge his young team face.

“Losing 2 International’s including our captain is not ideal however everyone in the squad for Saturday’s game is thrilled to be playing footy again.

“Some wonderful young 18s players in Nakita Sao and Elaina Saluni ready to make their mark in the Women’s game and two stars of Australian touch footy Tamika and Hayley who are absolutely embracing everything about the toughest game on grass.”

West Brisbane are in good touch themselves after a strong showing in Round 1 of the BHP Premiership and will be lead by Jilaroos speedster Julia Robinson, with the young group wanting to prove a point early on in the competition.

Kick off for the main game will be 4pm at Frank Lint Oval, West Mitchelton.