We are calling all current, past players & supporters to get down to Davies Park, Sunday the 29th of July to help us celebrate the Magpies & now the games highest capped player Phil Dennis. As he plays his 271st Queensland Cup record-breaking game, in the 24yr history of the competition.

The club is so proud of one of its favourite sons & it’s fitting that we all gather at Davies Park in a tribute to one of the Magpies greatest ever players. Phil Dennis has worn the Magpies Jersey for the past 13yrs, captaining the side since 2009.

Phily D has always worn the Magpie jersey with great pride & his passion & inspiration to the team & indeed the younger players is a testament to his great character & will to win.

In his 13yrs as a Magpie, it’s never been about Phil, it’s always been about the Jersey his Teammates and getting the Job done. That’s why it’s important that we are all there for Phil on the 29th, to cheer on one of the greatest Magpies ever. 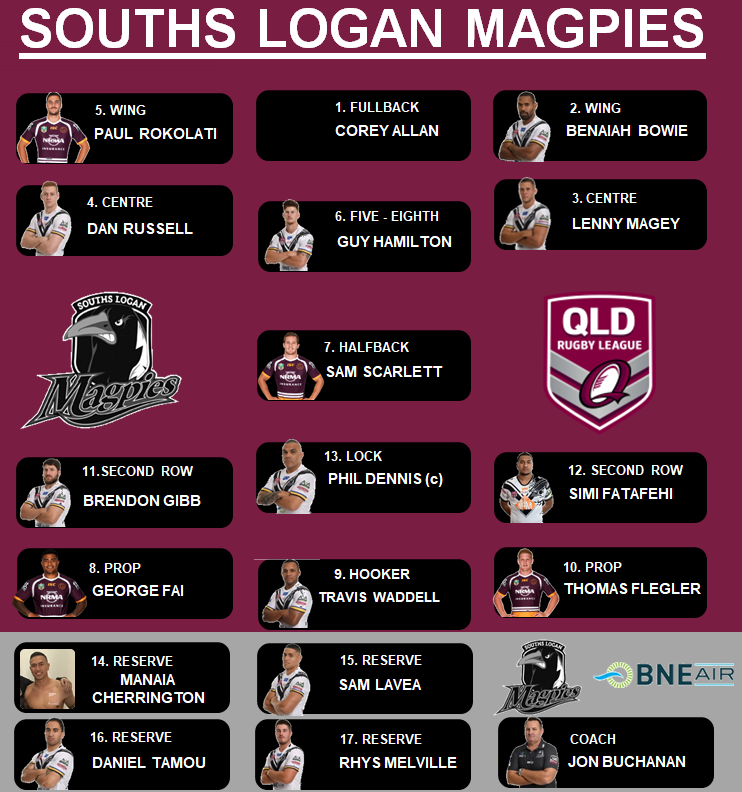 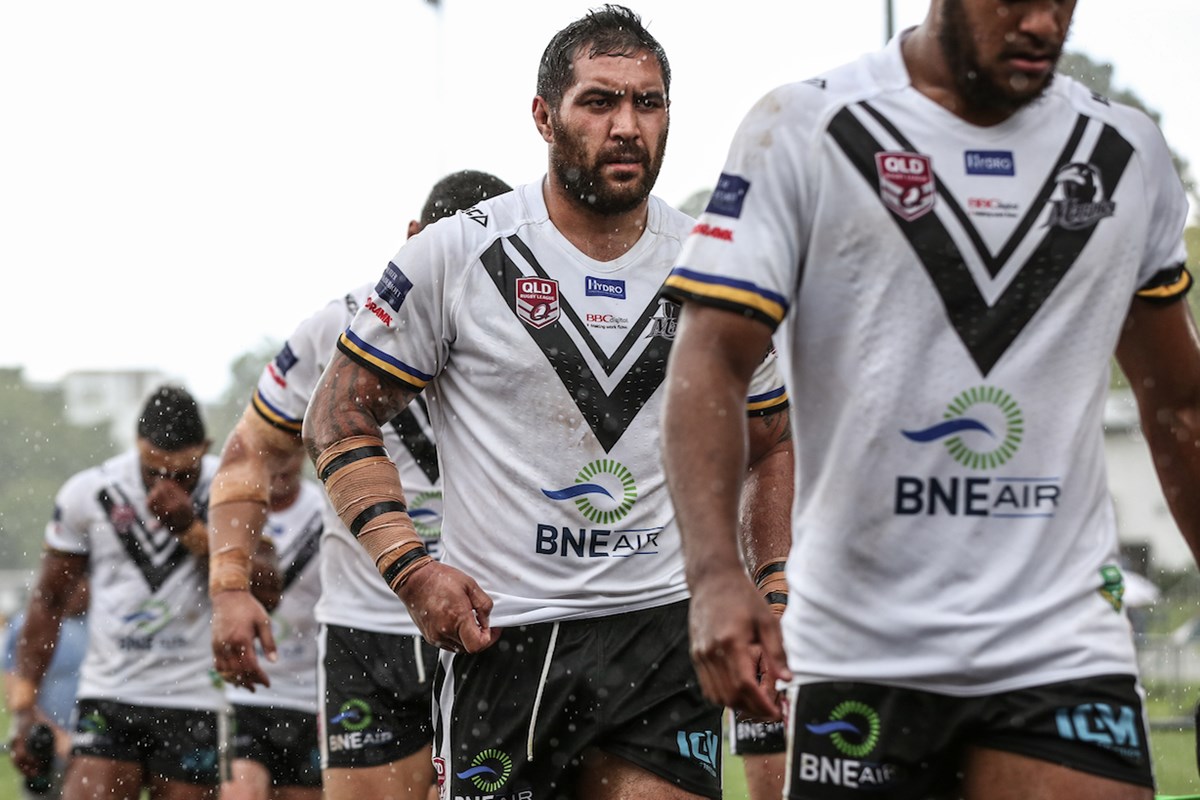