Round 19 of the Intrust Super Cup is Country Week! The Magpies are heading to the small cattle town of Normanton to take on the Wynnum Manly Seagulls! Kick off is at 6pm on Saturday!! The game is being Live Streamed so you can keep up on all the action: Seagulls TV 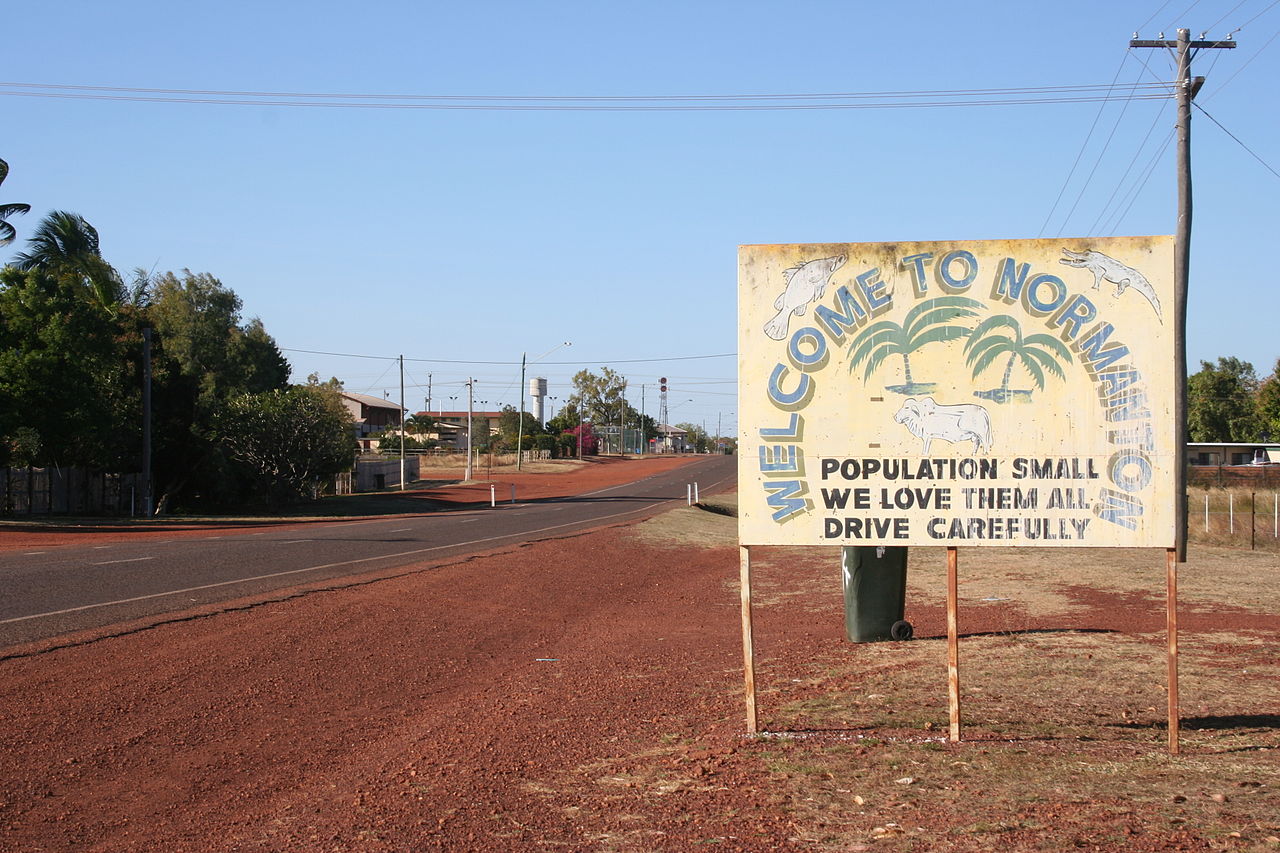 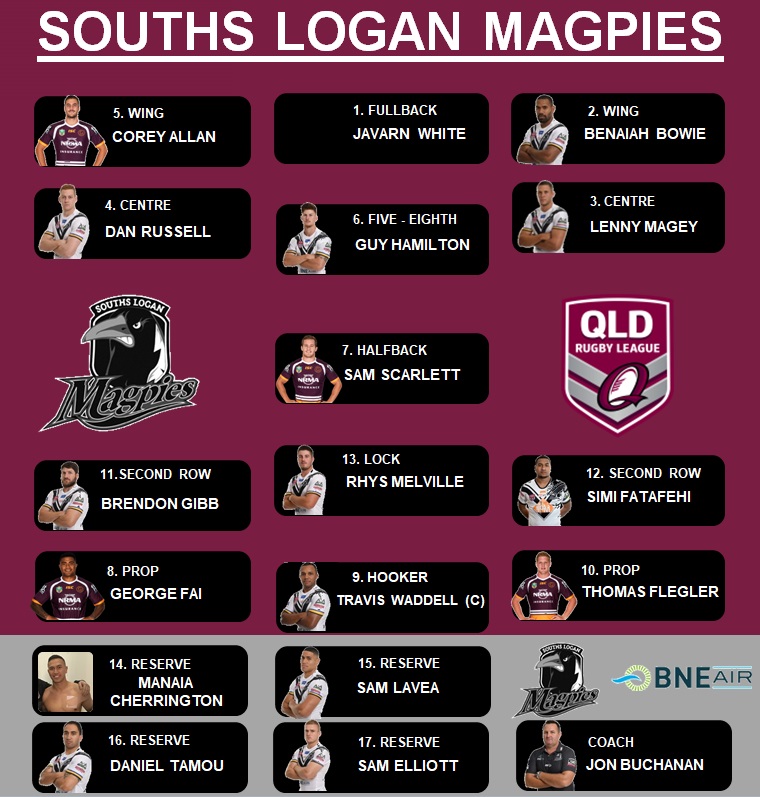 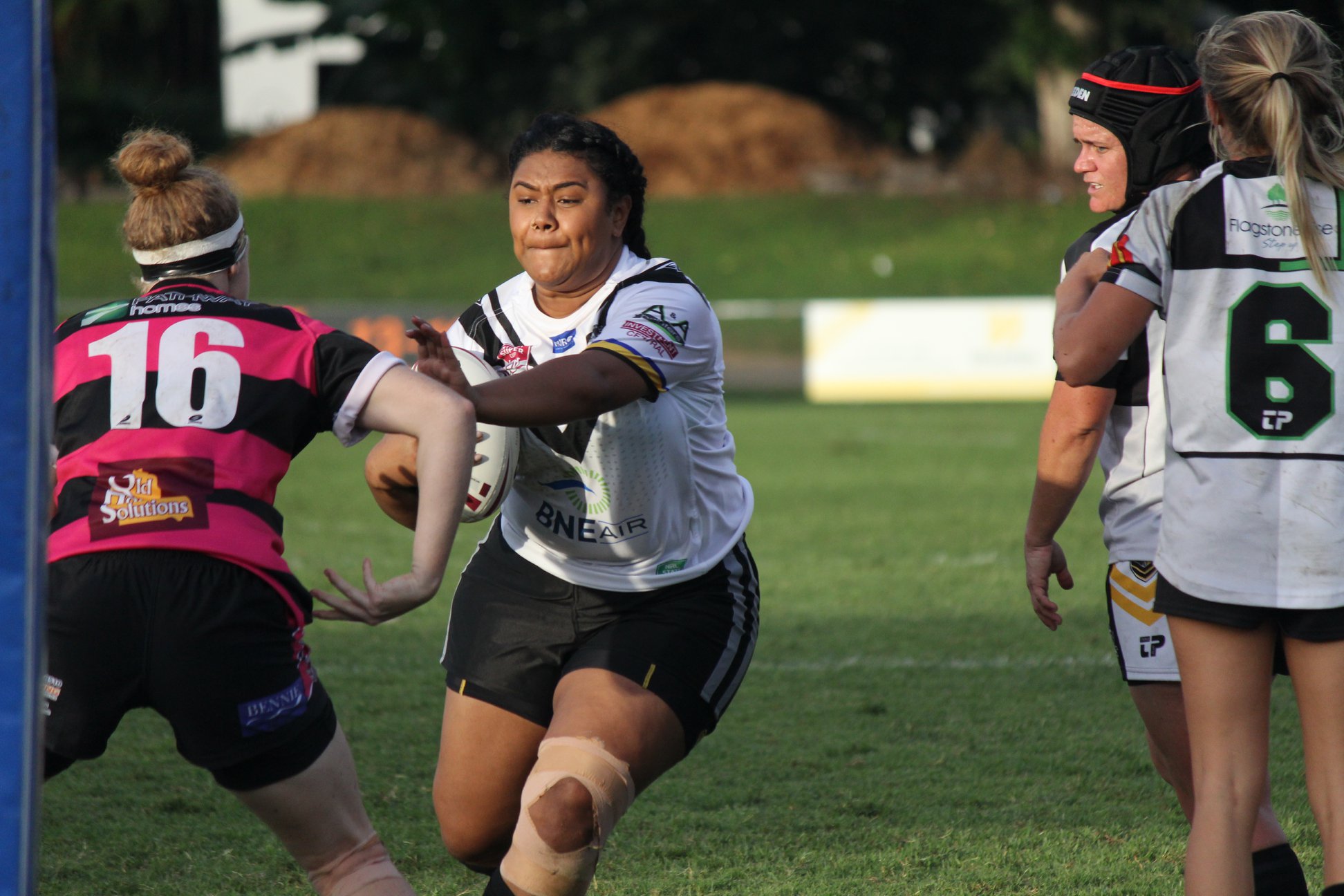