This weekend the Souths Logan Magpies head to Barcaldine to take on the CQ Capras!! The Hastings Deering Colts & ISC side both making the trip up. 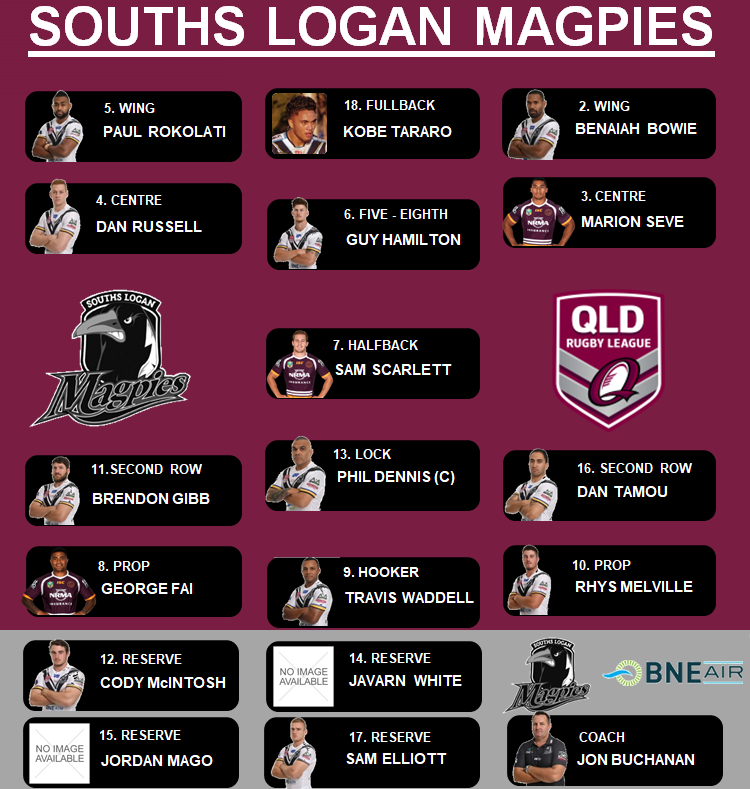