Coming off a win the boys are ready to take on Norths Devils for XXXX Rivalry Round! This round is our first Old Boys Day of the year and is sure to be a craker!! Make sure you come down and check it out. The actions starts at 11.50am with our Auswide Bank Mal Meninga Side followed by our Hastings Deering u20’s, the INTRUST SUPER CUP kicks off at 3pm!! Followed by our BRL A GRADE Side taking on Norths at 4.45pm. 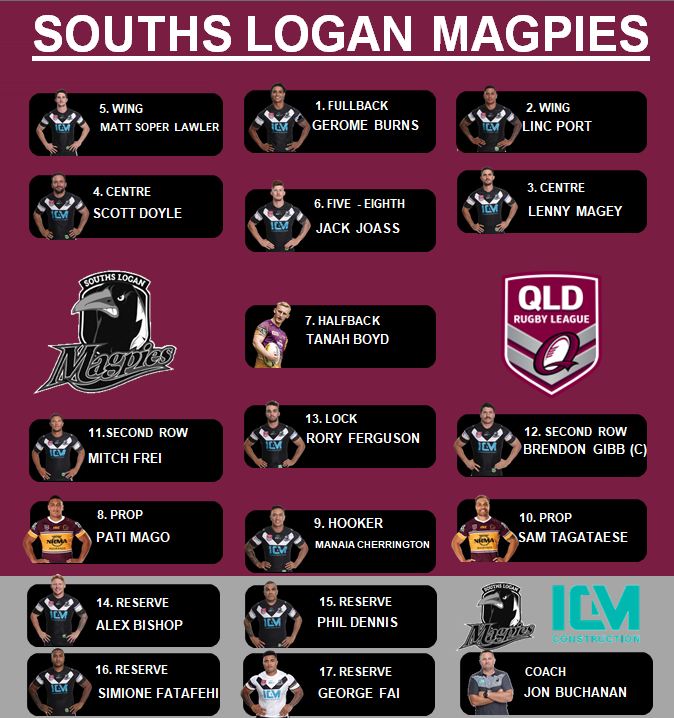 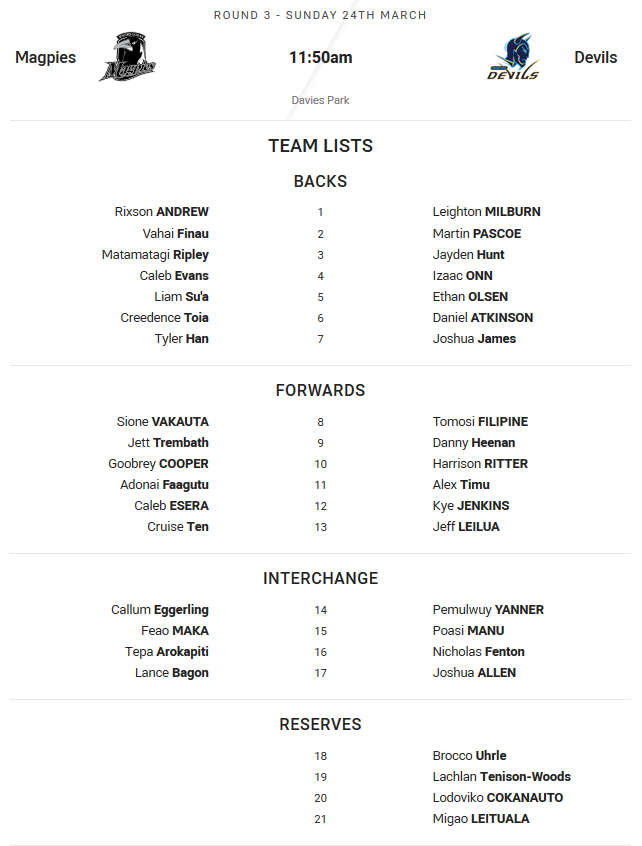 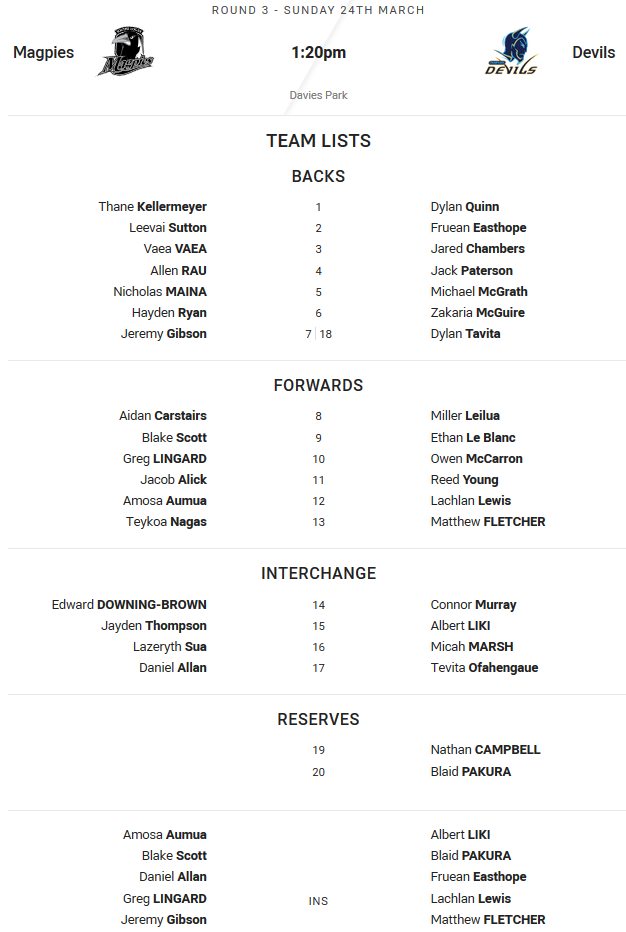