From camping with his mates in Queensland to history-making debut for the Prime Minister’s XIII, it has been a big week for 20-year-old Broncos fullback Corey Allan.

Allan, who will join the South Sydney Rabbitohs on a three-year deal next year, will on Saturday become the first footballer ever to play for the PM’s XIII in the clash with PNG in Port Moresby having not played an NRL game.

Such is Allan’s speed and prodigious talent, coach Mal Meninga has given him the opportunity of a lifetime in the custodian’s position.

When Broncos official Scott Czislowski called to give Allan the good news he thought it was a gee-up at worst, and an opportunity to join an extended squad at best.

“At the time I was camping up north at [the town of] 1770 with a few of my mates and had no idea that I was going to get called up at all,” Allan said before training with the Australian squad in Brisbane on Wednesday.

“I was minding my own business and had no reception but luckily enough my mate hot-spotted me at the right time when I got the call. I had to drive six hours to [Brisbane] to get the plane to fly to Sydney. 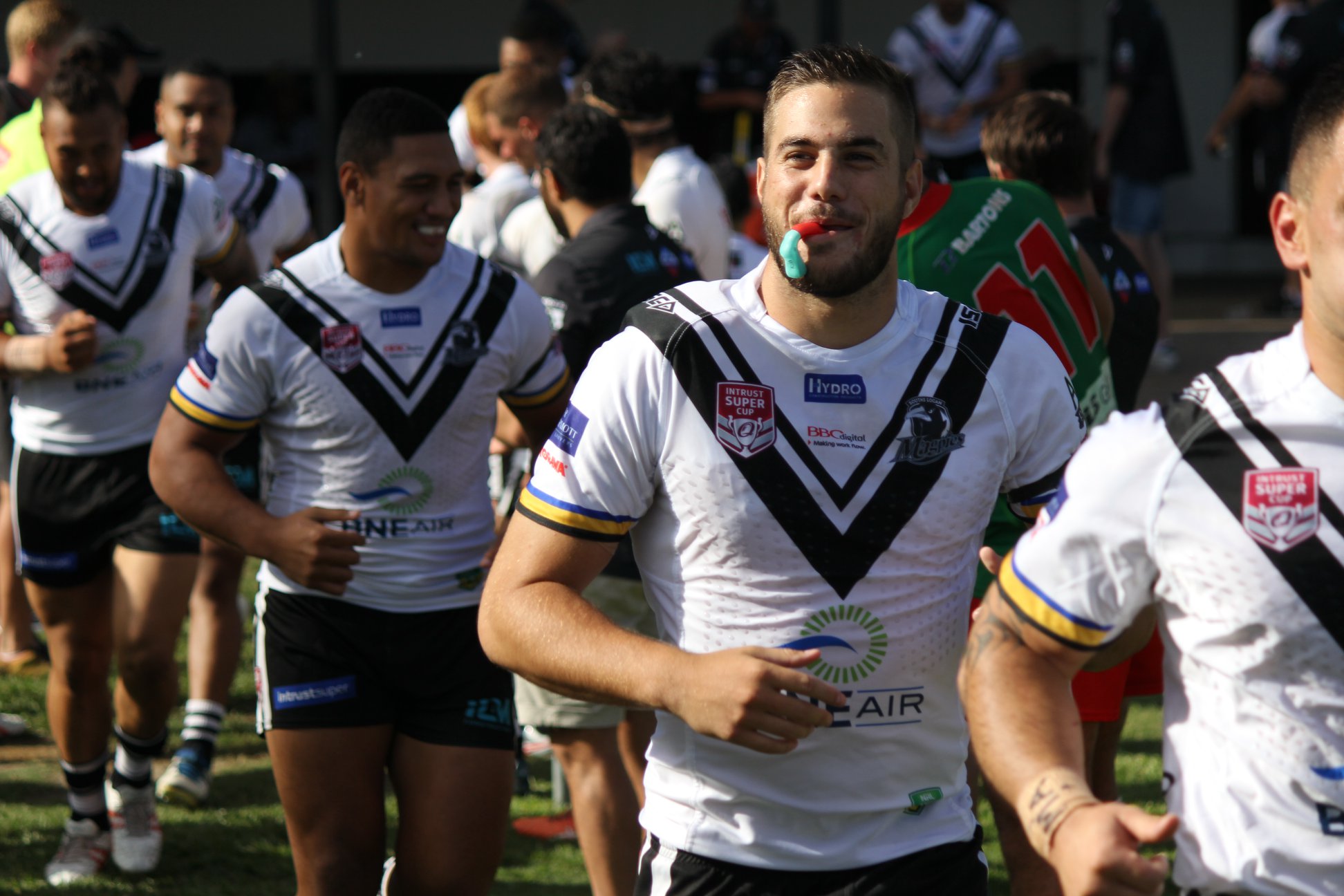 “I didn’t think it was real at first. I thought they would just let me train with them and learn off the big boys, but when I found out I was actually playing I was over the moon and rang my dad straight away.”

Allan, a Queensland under 20s representative, has played his club football this year with Souths-Logan in the Intrust Super Cup but it will be with South Sydney that he plies his trade in 2019.

He had an offer from the Broncos to stay with the club but said he wanted to take the plunge in a new environment with a club rich in history and culture.

A tour of Rabbitohs HQ confirmed his decision was the right one.

“I had a hard, long think about it but in the end it was quite easy because I felt it was best for me,” Allan said.

“I just felt like I needed to get out of my comfort zone and experience other things because I’ve been in Brisbane my whole life.

“I thought going to a club with a really good culture could benefit me.

“They took me through their clubhouse and all through it there was past players, photos and what they do around the community. The whole culture was amazing and just an eye-opener for me.”

With Darius Boyd and Jamayne Isaako signed at the Broncos long term, it also made sense to move to the Rabbitohs from a career development point of view.

“I’ve been under Darius for two years now and I feel like I’ve learned what I can off him, and I feel like Alex Johnston and Greg Inglis will be two good players to learn off as well,” Allan said.

Allan can’t wait to rip in against PNG alongside some of his childhood idols.

“This isn’t me making it. It is just another stepping stone that I’d like to get over,” Allan said.

“I’m going to ask a thousand questions and do my best.

“Daly Cherry Evans and Ben Hunt are going to be amazing to play off the back of, just with their skill set, and I am excited to get on the field with Brian Kelly because he is young and I just like the way that he plays.

“I am excited to show what I can do.”