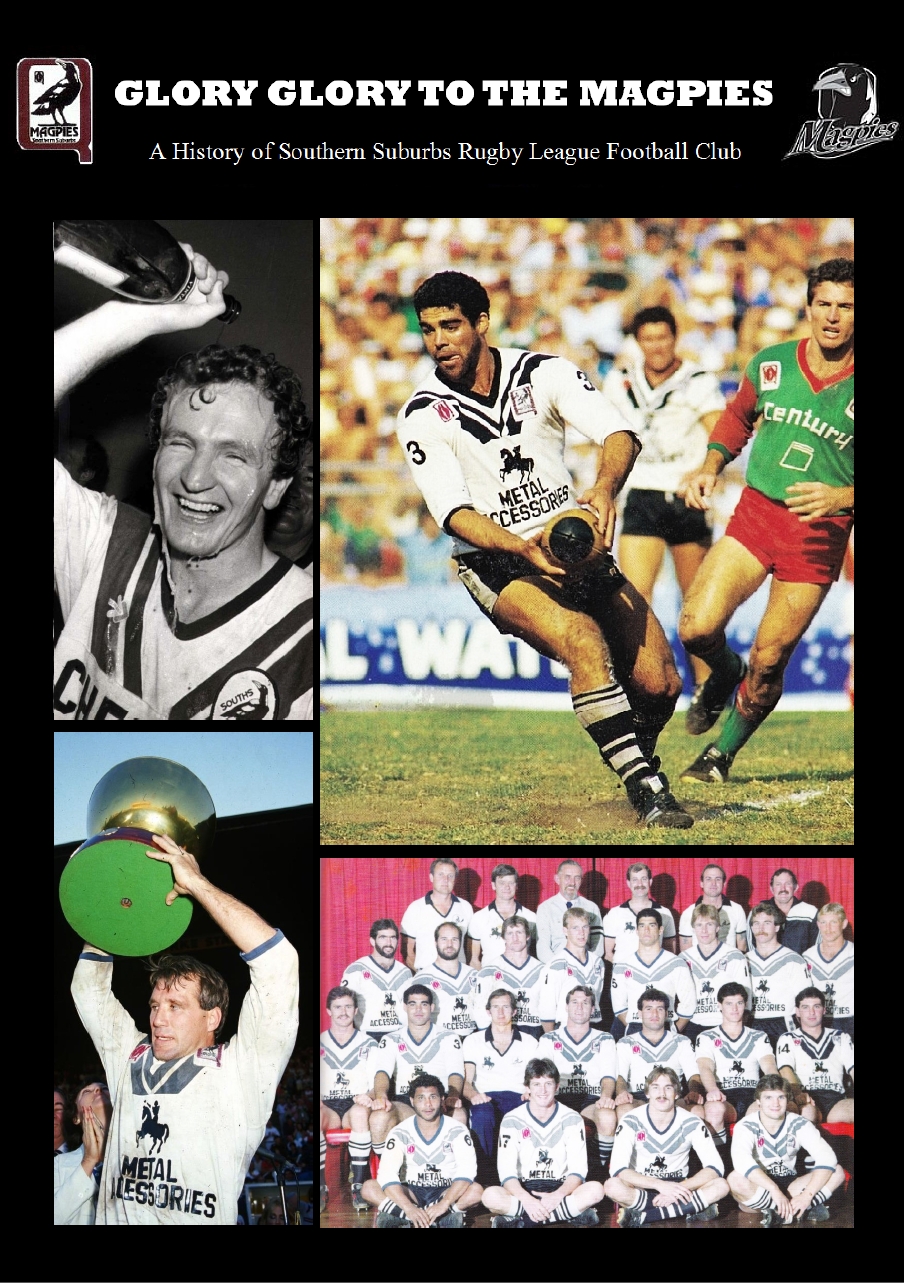 A BRIEF HISTORY OF SOUTHS

The team that would become the mighty Souths Logan Magpies were one of the original teams (only one now left) to compete in the first Brisbane premiership in 1909 as South Brisbane. Also playing at Davies Park and representing the area was West End who won in 1913.

At the end of World War 1 South Brisbane’s name was changed to Carltons (a name used for a locality around the area). The ‘West End Boys’ as they were known, were a formidable team. They won the First Grade Premiership in 1921, 1925 and 1930, were runners-up in 1928 and won the Club Championship in 1931.

In 1933, the Carltons became Southern Suburbs. Carltons and Souths were known as the Lions up until 1959 when they were dubbed the Magpies.

To be so victorious, The Magpies must have had some quality players and their playing roster reads like a Who’s Who of Rugby League. While playing at Souths, the following players achieved Representative Honours.

BUY A TICKET NOW FOR YOUR CHANCE TO WIN A SHARE IN OVER $500K OF PRIZES! 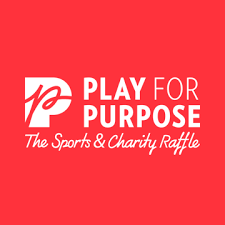