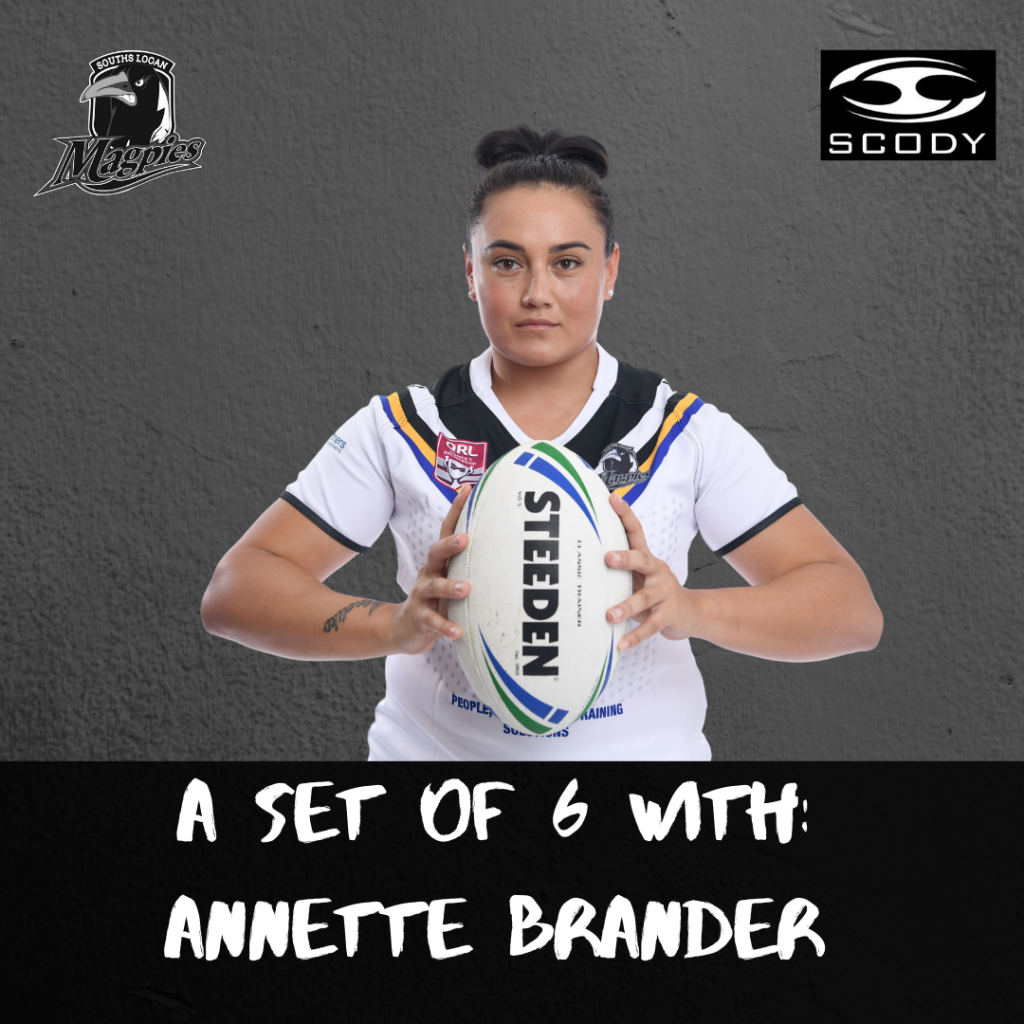 This week we return with another cracking edition of A Set Of Six, where we feature Australian Jillaroo and Queensland Maroons Lock Annette Brander.

The Caboolture native have enjoyed a rapid rise through the ranks from playing for the Caboolture Snakes to representing Dragons and Broncos in the NRLW competition, all while studying as well as working for a Law Firm!

1- Growing up in Caboolture, what are your childhood memories of footy and what was your first club?

​Growing up I didn’t really know much about Rugby League. I grew up playing tennis and basketball and never really thought about playing rugby league or even knew that I could, as a female. When I was 14 years old my high school (Caboolture State High School) wanted to start their first girls Rugby League 9 a side team, which my friends finally convinced me to join and I absolutely loved it. We would go to carnivals and spend the entire day playing rugby league against other schools.  After school I joined my first rugby league club, Caboolture Snakes and played in the under 18s girls’ team. That same year I played women’s rugby league for the Sunshine Coast Sirens.

2- What was your favourite NRL team growing up and did you look up to any male/female players?

I liked the Newcastle Knights and the Brisbane Broncos when I was younger as I was born in New South Wales but lived in QLD. I don’t know why but I always really liked Kurt Gidley. When I started playing Women’s Rugby league I played alongside Steph Hancock as a 17 year old and looked up to her because she was a great player but so humble and welcoming.

3- You debuted for the Jillaroos in 2014, What was that experience of playing in the Green and Gold for the first time?

It was surreal. I had just debuted for Queensland and was so caught up in that that I was not expecting to be picked for Australia . It was an unreal experience and was lucky enough to be able to play alongside some of the greats in Renae Kunst, Steph Hancock, Heather Ballinger and Ruan Sims. I was so nervous as it was only my second game ever playing in the centres but the week was amazing and all the girls and staff made it a very fun and memorable experience.

4- What is your profession away from footy and why/how did you get started in that field?

Away from footy I am a full time legal assistant and worked in the industry for the past 7 years. I studied legal studies in high school and while studying community services after school I applied for a full time job in a law firm and decided to go that way instead.

5- You played in the first two seasons of the NRLW with both St George and then Brisbane, What was the experience of being involved in the inaugural seasons?

Amazing! I never thought that I’d have the opportunity to play for an NRL team before I retired so being able to be apart of the first ever NRLW season was a dream come true. It was an unbelievable experience and such a great step for Women’s Rugby League. I loved my time at the Dragons, it was a privilege to play for such a great team along side some amazing team mate and get out of my comfort zone but moving to Illawarra for 9 weeks. Playing for the Brisbane Broncos last year was another dream come true, I followed them growing up and always loved what the club stood for and being able to play for my home team and win a premiership was an unreal experience.

6- What are some hobbies you have away from footy to relax in your down time?

Anything outdoors. I work full time in an office so love using my spare time to get outside. I love visiting different markets and going on nature walks etc. 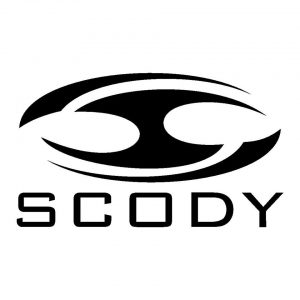