A message for Philly

He is the most capped ever Magpie in our 110 year history, captained the club since 2009, selected in the Intrust 20 year team, played for Queensland residents, mentored so many young players during his 13 year history and Sunday he breaks the QLD CUP record, now called the Intrust Super Cup with 271 games.

Yes a massive achievement for the man we so affectionately call Philly D.

2006 was our first meeting and a young guy from the north, who made his way to Brisbane to try his luck in Cup, had been to two other clubs, before being lured to the Magpies. How fortunate was the Club to secure his services for that year and the past twelve.

The people, who know him best, are the players that have been fortunate enough to play with him and under his leadership and skilful, tough fighting qualities.

Chris Muckert, our strength and conditioning coach, relayed a story only last weekend, on his first game against Phil playing for Toowoomba, they had a plan to target him. Great plan Chris told me, he was to target Phil and he did, only once. He said as he was hit, his whole body shook and he thought he had a swarm of bees in his head. Hit by a shoulder that has been classed as a lethal weapon, throughout his career. Former club great Andrew Edwards still brags about how many tries he scored, without a hand laid on him, after running off Philly D’s passes. 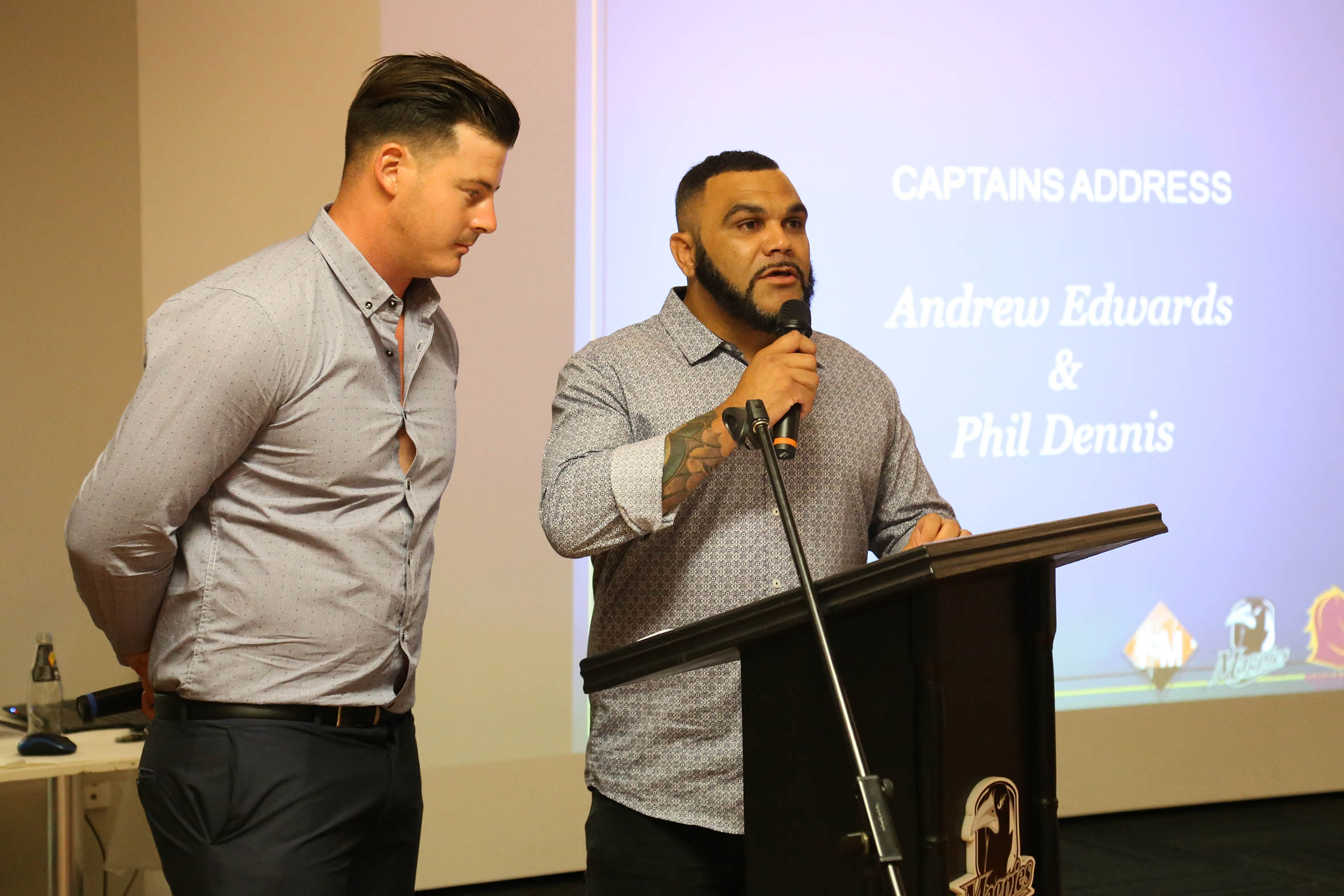 Phil Dennis is a one of a kind player, staying loyal to the Magpies, when he could have moved on many occasions for three times the money he was earning by staying. Phil’s physical and mental toughness, skill, loyalty, honesty and humility are seldom found in many these days.

Through his 13 seasons, many people have been involved with Phil at the Magpies and you wouldn’t find one that would have a bad word to say about him. That, in itself, is testament to the person and his very fine character.

Over his career four people in particular have been there every step of the way for Phil and shared his journey. Club legends Mal and Tank Long, my wife and myself have been part of his life, as he has in ours and it hasn’t always been easy for the club and Phil in his personal life, however, through it all we have learnt that if we can be half the person Phil Dennis is, then we are in a very good space.

Barb and I are so very proud that many people refer to Phil as our forth son and our very close relationship we have forged with him over his time at the club. During our 13 years together, two characteristics stand out above all of his very fine trait, Family values and it means something to him. 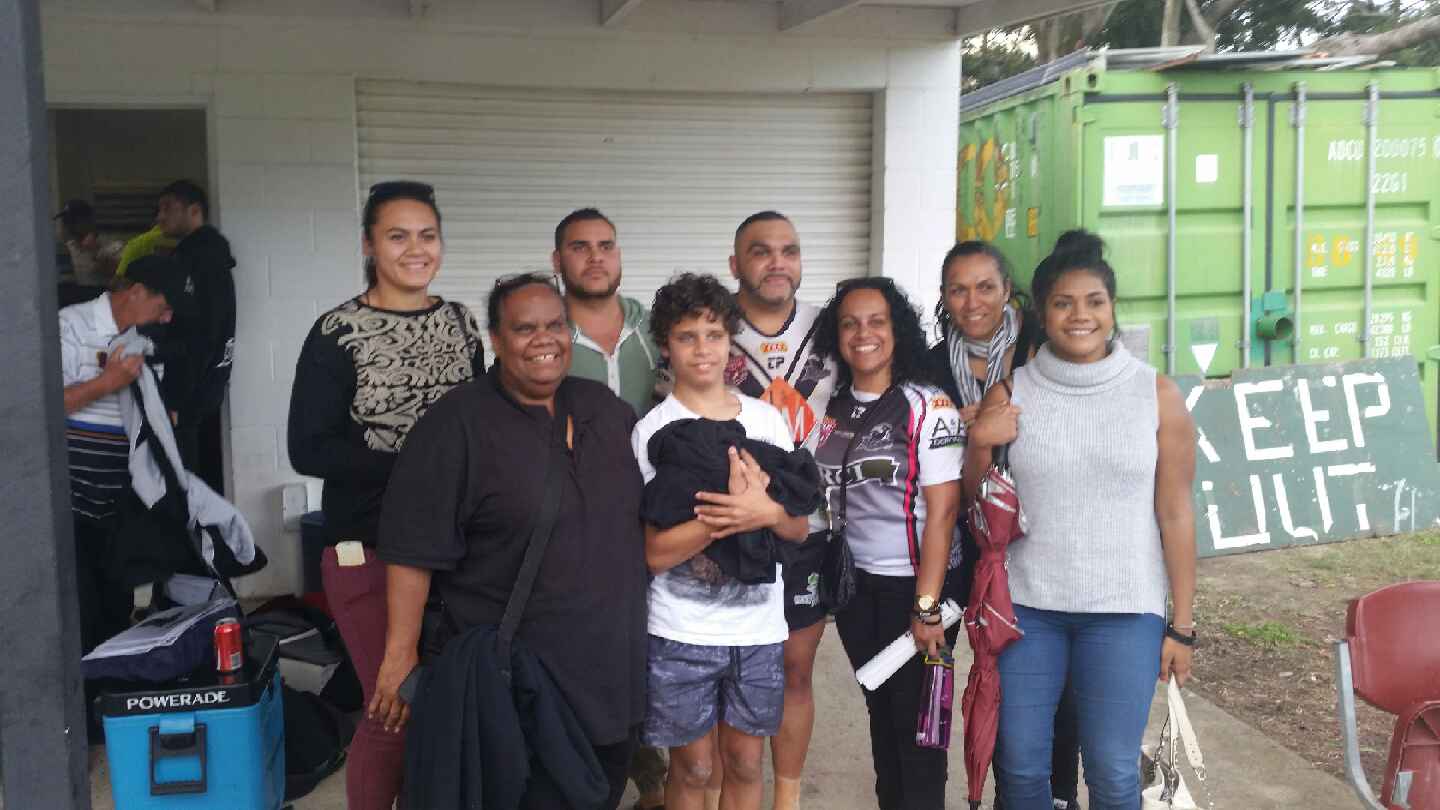 I have said it on many occasions, many have gone before him and many will come after him, however, the club has never had a player wear the jersey with more pride and passion than our man Philly D, we honour you on Sunday, not only for achieving such a massive milestone but the role you have played in your chapter of the Magpie story.