Bears coach Jim Lenihan was disappointed with their first half performance, where they completed at roughly 50% and conceded three tries, but saw improvements once his men started getting the little things right in the second half.

“I thought we were very disappointing in the first half,” he said.

“We didn’t control the ball until the last 10 minutes. We gave Souths a lot of field position and paid the price by giving up some slack tries.

“Fortunately, in the second half – we still started a bit slow – but we got it together and got away with it.

“I think (in the second half) we held the ball for longer and our forwards were able to dominate the middle part of the football field.

“Whitbread and Pagey when he went back on were really instrumental in getting us forward and creating some space for our backs to score some tries.”

It took a while for scoring to commence in the game, but it was the home side who struck first when Scott Doyle scored from dummy half in the 23rd minute.

The Magpies went back-to-back on the following set when a beautiful inside pass put Linc Port into the backfield.

Port drew the fullback as Hamilton loomed in support to score under the posts and extend the lead to 12-points.

Burleigh started clawing their way back into the contest and in the 31st minute Jesse Savage came off the bench and powered over from short range to get the Bears back in the game. 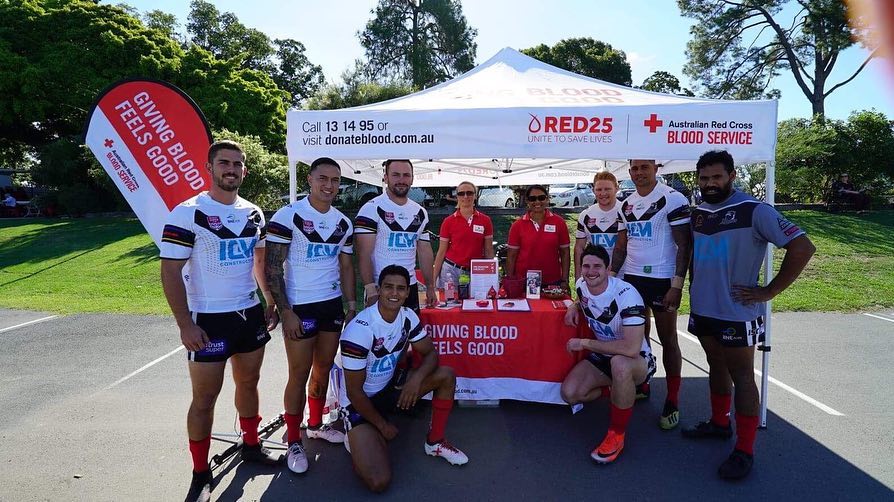 It was short lived joy, however, as consecutive penalties gifted the Magpies field position, with Hamilton taking advantage and throwing a long cut-out ball to Matt Soper-Lawler who scored in the corner.

Magpies centre Doyle landed awkwardly in a collusion as the try was being scored and the centre took no further part in the contest.

Souths Logan legend Phil Dennis came off the bench late in the first half, marking his 250th appearance for the club.

Already the most capped Intrust Super Cup player in history, he became just the third player to reach 250 games for a single club.

Trailing by 10 at the break, it was a poor start to the second half for Burleigh who coughed up the ball in their first two possessions, but a try from Jacob Hind in the 51st minute restored some confidence.

A Jesse Arthars line break in the 55th minute led to a Tyrone Roberts-Davis try, giving the Bears the lead for the first time in the game.

Souths, who had one win from four appearances coming into the contest, were desperate not to let the game slip away and Manaia Cherrington pushed his way over from dummy half to re-take the lead.

It would be the last gasp of the home side, however, as the Bears took control in the final quarter running in three more tries.

Whitbread capped a brilliant game in the middle with a try in the 65th minute, followed by two exciting tries from kicks to Rowe to bring the final score to 38-22 in favour of the Bears.

Next Saturday the Magpies will travel north to Cairns to face the Pride, with both clubs desperate to kick-start their seasons and break their early slump. 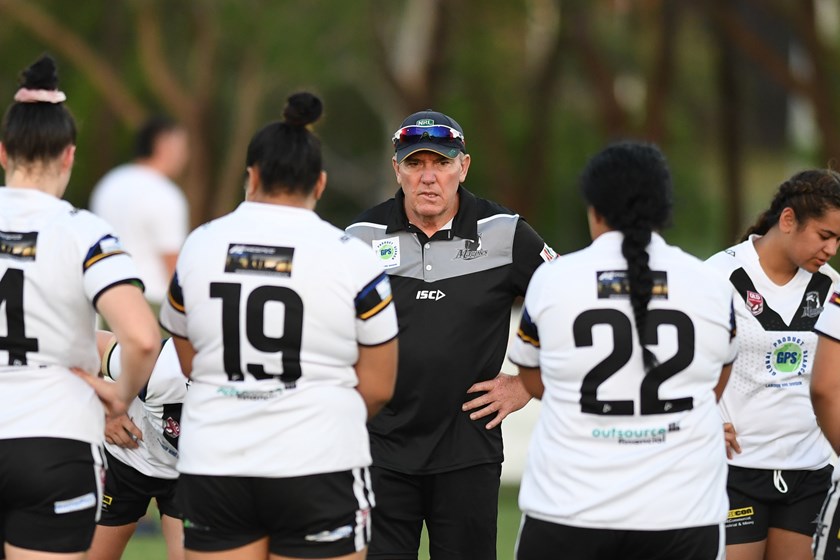