A word From Jim News from the Nest Uncategorized 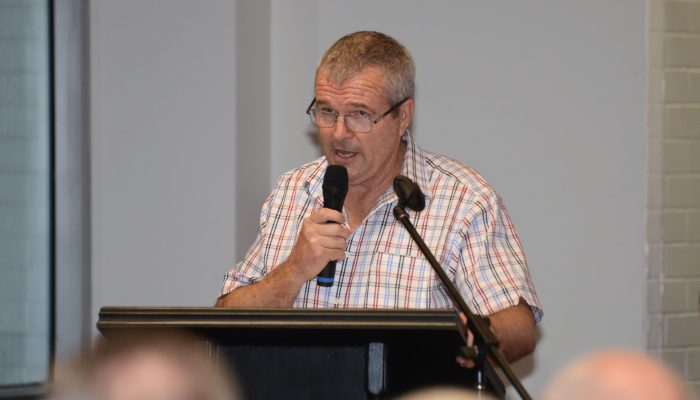 The Week that was…

How good was it to see so many of our sponsors making the effort to join the crowd of supporters cheering on the boys on Sunday.  The players are very much aware of the support the sponsors continue to give us and how invaluable it is to our efforts this season.

It was also great to see former players “Big” Charlie Melloy and Wayne Linsell in the Beer booth cheering on the Magpies on Sunday.  Charlie and Wayne both played for Souths in the 70s.

Well done to our under 18s who finished on top of the ladder in the Mal Meninga Cup.  The boys go on to play in the major semi final this Sunday at Redcliff against the Dolphins who finished fourth in the competition.  They will play at 12pm, so if your heading to see the Q-Cup team play, make sure you get there 2 hours earlier to cheer on our future champions.

Our continued Leagues club refurbishments recently included the front foyer, disabled toilet and lift.  Now these works are complete we have moved on to the next project, which is the back patio and completion of the front courtyard area, once finalizing the approval process with Brisbane City Council.

Last Thursday the club hosted the Steak and Shiraz luncheon on behalf of the Men of League and Bulls Masters and with a full house, it was always going to be a great afternoon.  The clubs major sponsors enjoyed the entertainment, with two of our favourite sons in Mal Meninga and Commission Chairman John Grant, joining Queensland and Australian fast bowling legend Andy Bichel, as guest-speakers for the afternoon.