The Cyril Connell cup side travelled to Townsville on the weekend for there semi-final clash against the Townsville Stingers.

Having finished second in there pool the Souths Logan Magpies had a daunting task of flying to Townsville to take on the top side of pool B in the Stingers. It was an emotional day with Anzac celebrations across the country and with a short service before kick off it made this experience all the more special for the people involved.

Souths Logan Magpies won the toss and elected to kick off. With a lot of nervous energy the first set of six in defence really set up for what was going to be an exciting game of football. With Townsville attacking our line the noys stood tall and turned our strong defence into attack and with the help of a couple of penalties we had Townsville on the back foot. With a set play Moeaki Fotuaika steam rolled over next to the posts to score the first four pointer of the game. With the game mid way through the first half both teams where see-soaring from end to end and Townsville where the ones to break the line to score through there dummy half. With the score at 6-4 and solid defence from both teams a slick catch from an SLM kich had Townsville run 50m to score in the corner to hit the lead and make it 8-6. With 3 minutes to go in the first half and tensions running high our boys put there heads down and found the try linewith a slick back line move to put Thane Kellermeyer over out wide to put SLM back in the lead by 2 points making it 10-8. A spectacular run by our fullback Thane Kellermyer from the kick off puts us 10 metres out attacking the Townsville line. With a minute SLM receives a penalty in front of the posts and elects to attack, and with no time left a scoot from dummy half Zane Wallace scores beside the posts to take us into the break leading 16-8.

The second half started in a similar fashion to the first half with both sides pulling off some monster tackles in defence and forcing mistakes from there apposing players . It took repeat penalties and repeat sets on the SLM line for Townsville to break through. With Townsville scoring under the posts, we have a two point ball game. With the game heating up tempers flared and the crowd getting well involved Townsville again with repeated penalties could not break the solid SLM defence and decided to lock the game up at 16 all. 5 minutes remained with both teams out on there feet in the 32 degree heat, where only a mistake from SLM put Townsville in the position to seal victory with a drop goal.

With an unfortunate and tough end to the season the coaching staff would like to thank our sponsors, Mark Beaumont and Marianne Bernardin for there tireless work behind the scenes.

Last but not least the players should be very proud of what they have achieved this season because you have made the SLM family proud, in saying that we hope to see you all in the future representing the mighty Souths Logan Magpies. 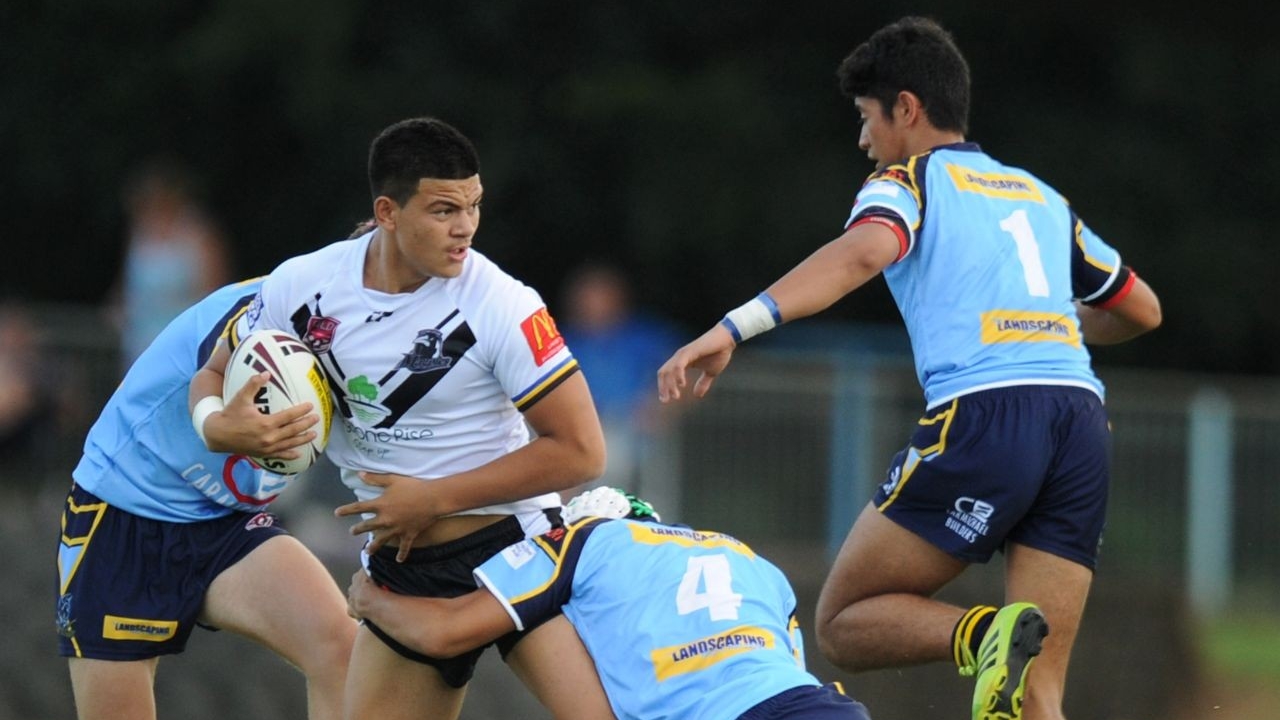