Tigers Bite Hard against the Magpies

The Magpies were simply blown off the park in the second half, with the Tigers scoring at will against a side that had tried so hard in the first half to no avail.

It was a closely fought first forty and despite trailing 18-0 after 30 minutes, it seemed like the Magpies were unlucky to be that far behind in the scoreboard, with the Tigers’ superior strike power helping them to their healthy lead.

However, an easy try to Tigers winger Donald Malone just before half-time signalled the end for the Magpies, who went into the break with the Tigers taking a daunting 22-0.

While Easts were impressive throughout, with the showings of XXXX man of the match Munster and fellow Storm contracted player Shaun Nona catching the eye, the Magpies will be rueing their fifth tackle options earlier in the game.

Fair too often they were tackled with the ball on the last and while they threw plenty at the Tigers in the opening quarter, they lacked the finesse to make their field position count.

However, not many teams would have been able to shut down the Tigers yesterday, as Munster – who prefers to play at fullback – looked just as comfortable in the centre position, displaying impressive footwork and an even better fend on his way to scoring three tries. He also made two line breaks in an afternoon to remember for Easts fans.

This weekend, the Tigers will travel to Pizzey Park to face a rejuvenated Bears side, while the Magpies will need to bounce back quickly when they host the top-of-the-table Blackhawks this Sunday. 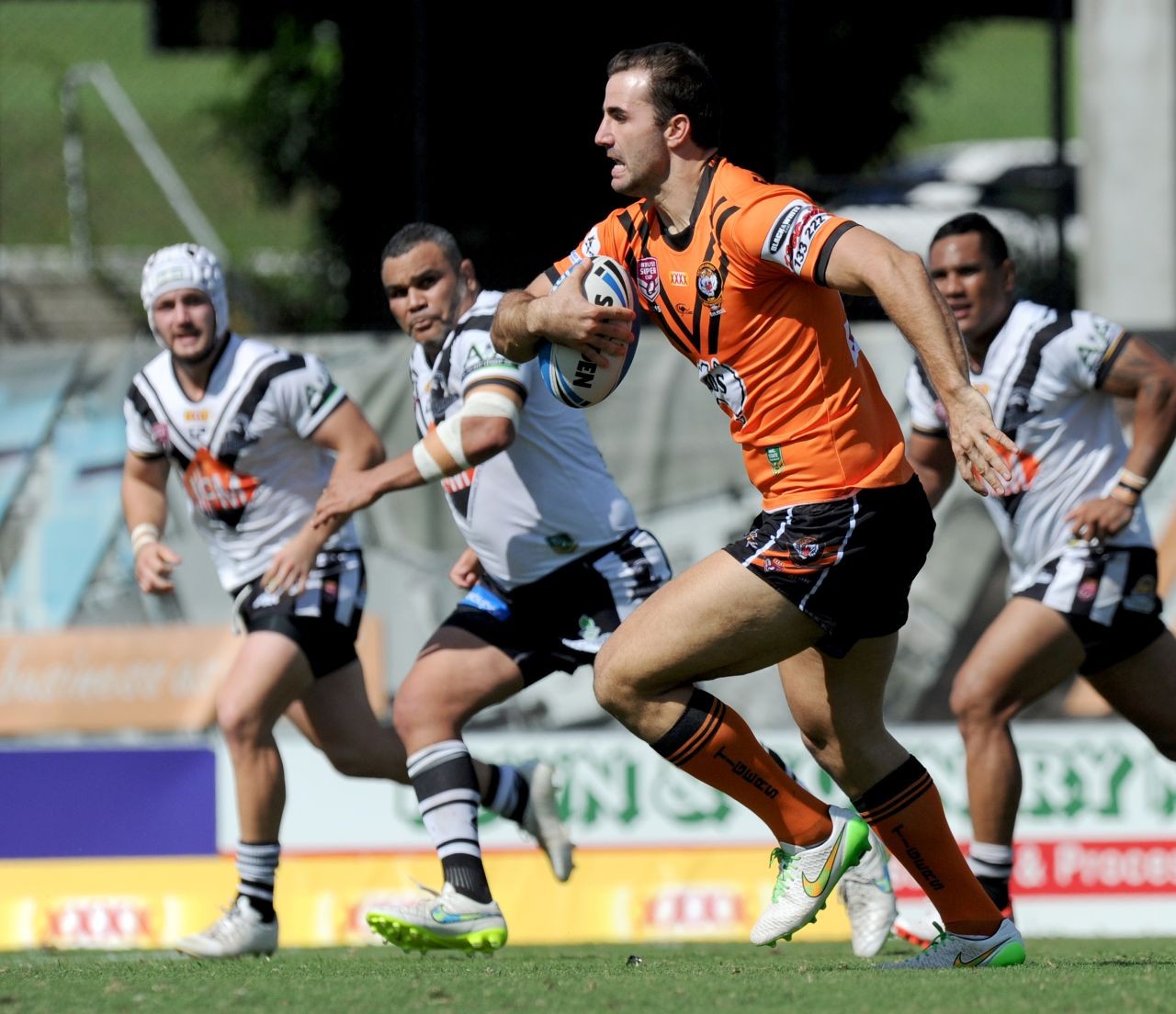 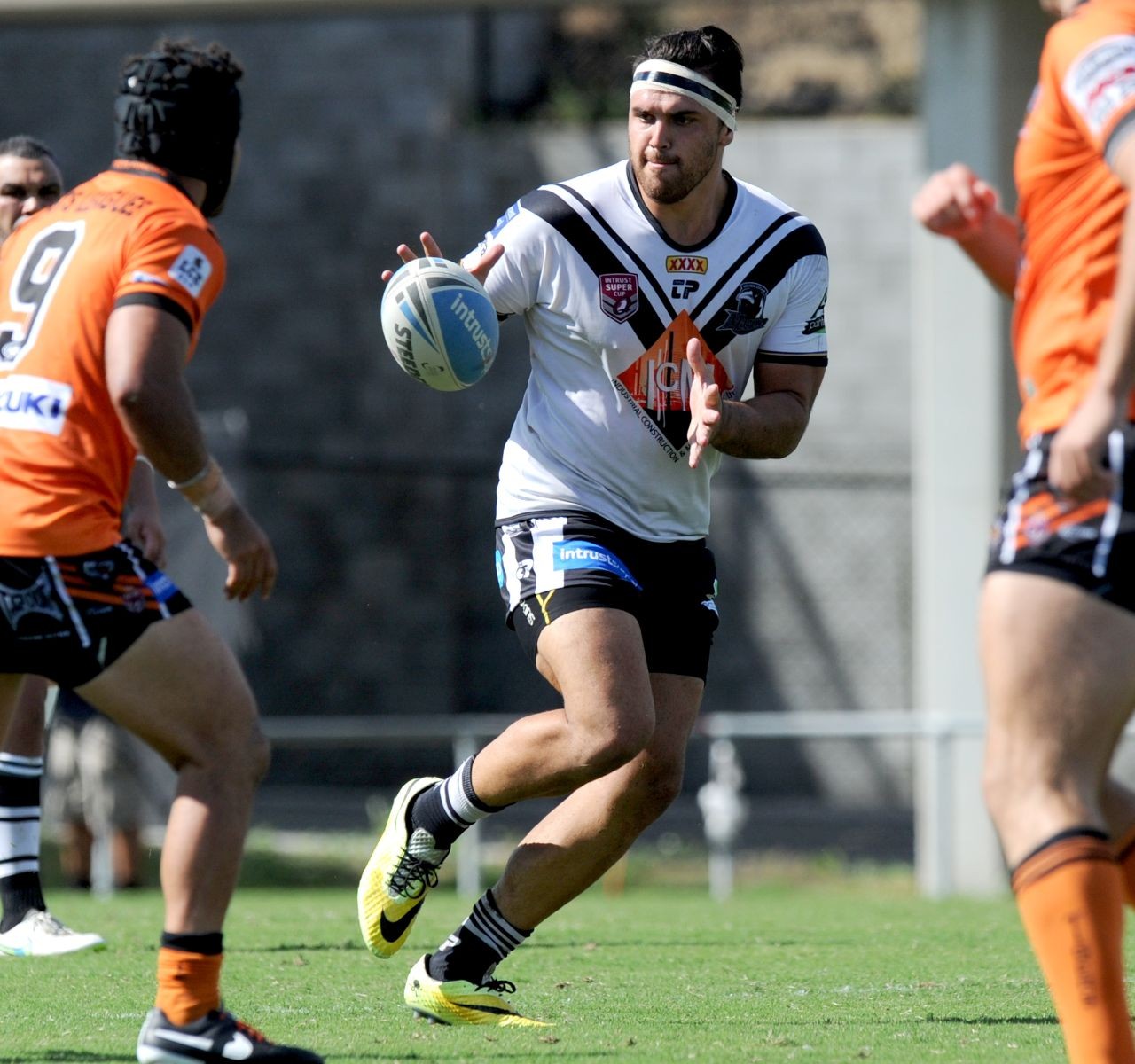 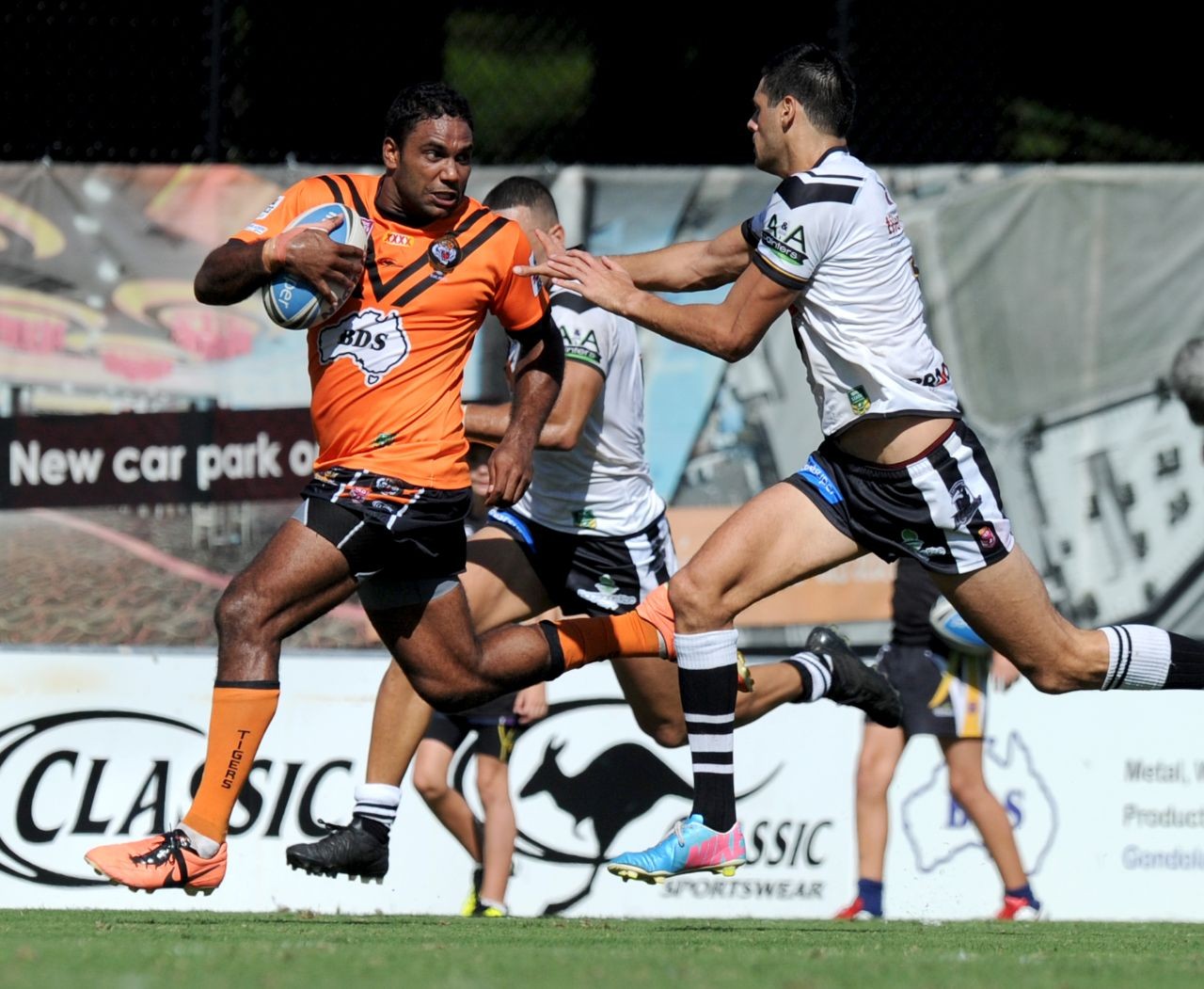 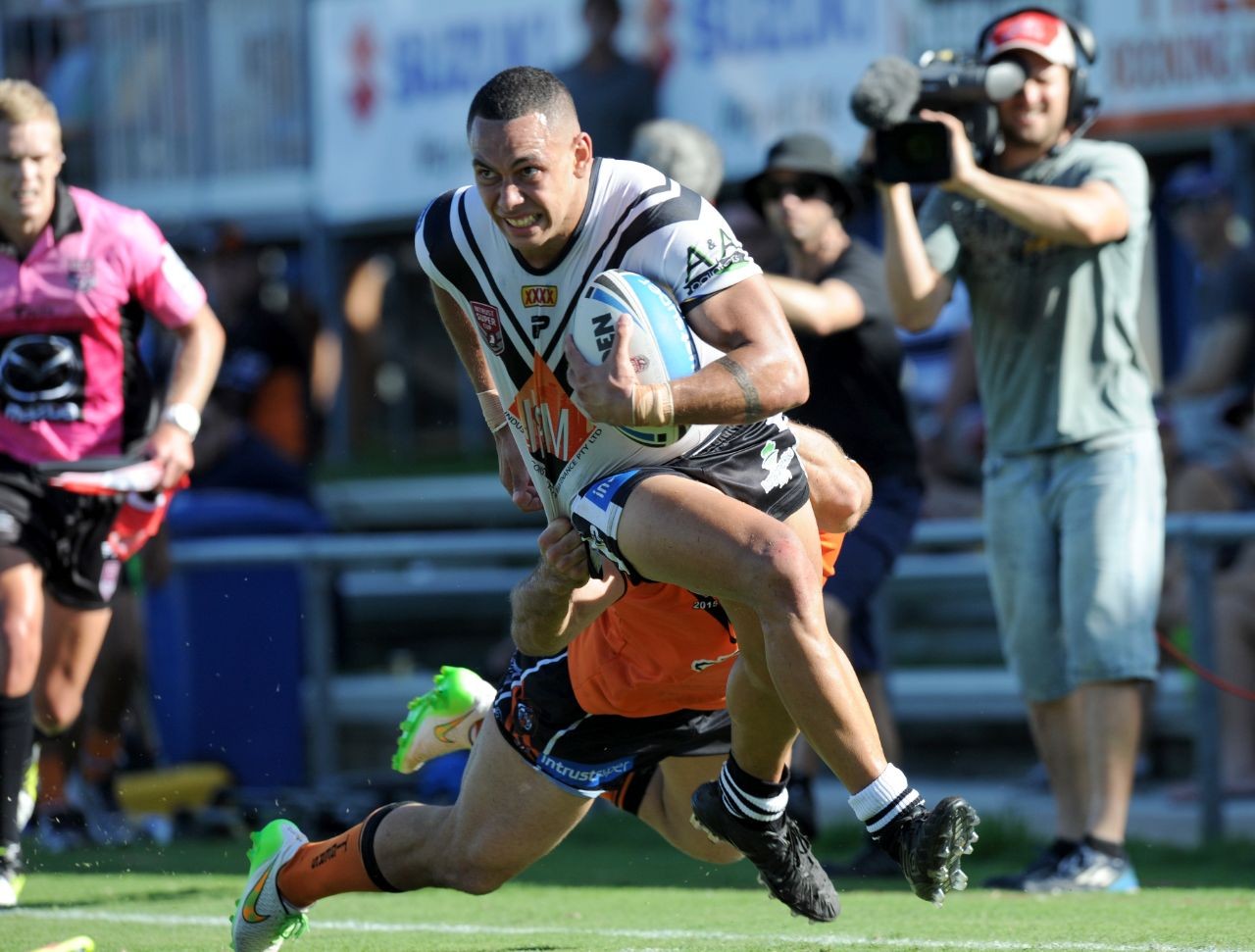 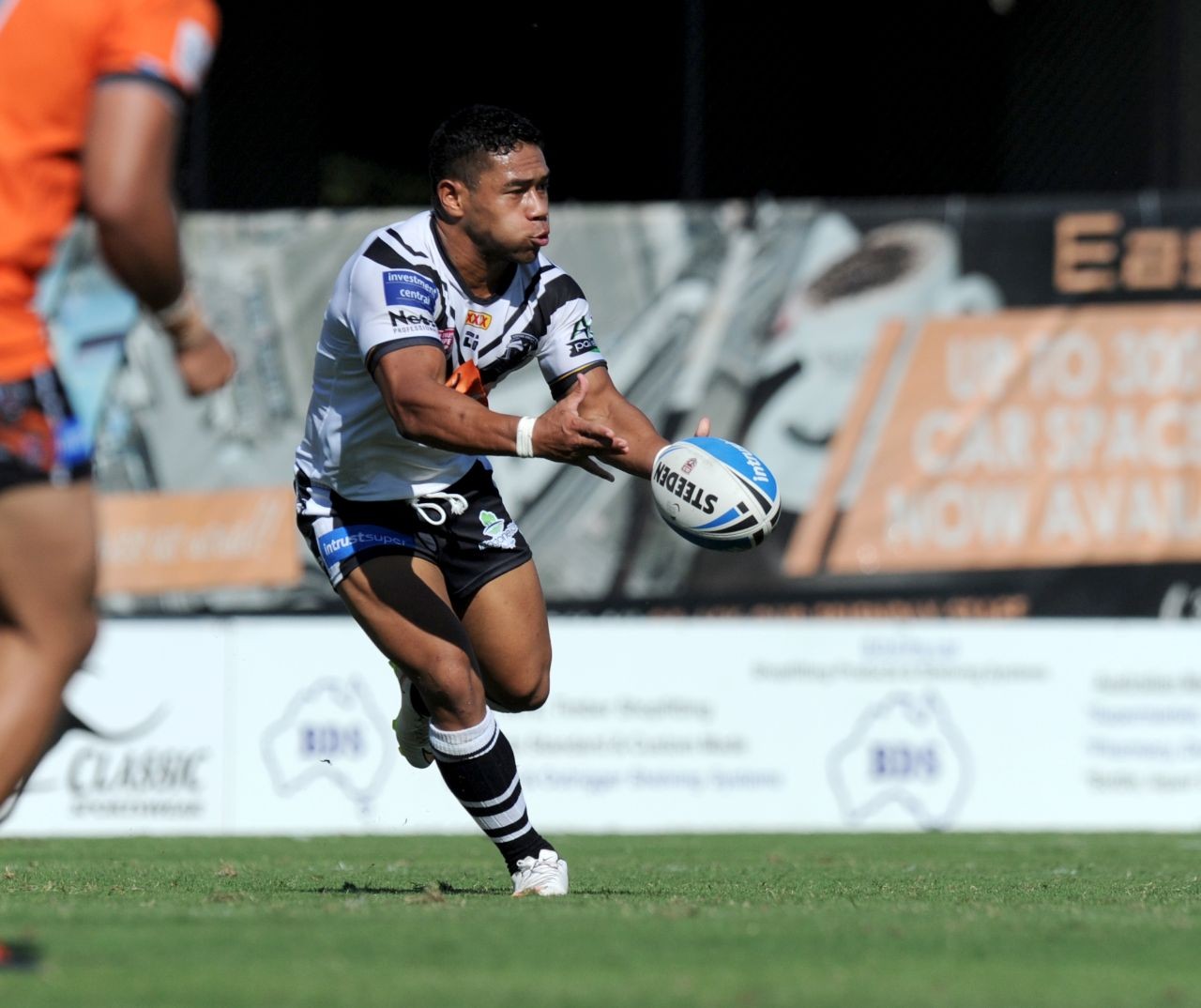